Moscow denied accusations of being to blame for the collapse of the Treaty on the Elimination of the Intermediate-Range and Shorter-Range Missiles, commonly referred to as INF. Europe’s security ahead of the U.S. planned withdrawal from the Treaty on August 2 was part of the official agenda of the latest NATO-Russian Council meeting. And as initially expected, the bilateral summit failed to bring a rapprochement of positions. Moscow says it will not place medium-range missiles at locations where there are no U.S. weapons. But the problem is that Russia has already placed at least four battalions, with its decade-long treaty-breaching behavior leading to Washington’s pullout of the agreement. 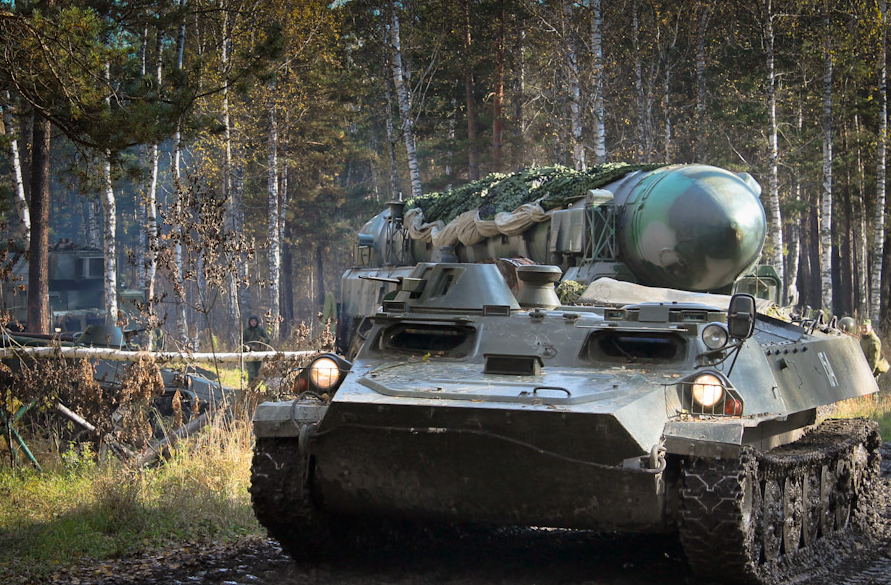 In its official statement released following the NATO-Russia Council meeting, Russian representatives wrote that Moscow has no intention to place “relevant weapons in Europe and other regions as long as there are no U.S. missiles of short and medium range there.” Russia called on NATO allies to submit similar declarations. But while Russia already has such missiles, the United States is still working to develop them. Moreover, the Russian army has at its disposal at least four battalions armed with the SSC-8 weapons, known as the 9M729. In addition to a training battalion stationed at the rocket-testing development site in Kapustin Yar (Astrakhan Oblast), there are three more missile battalions in Kamyshlov, east of Yekaterinburg, in Mozdok in North Ossetia and in Shuya, close to Moscow. Each of Russia’s battalions has four self-propelled launchers on wheels, each of which armed with four missiles. Russia has now at least 64 SSC-8 cruise missiles with a range up to 2,350 kilometers, if armed with a nuclear warhead, and up to 2,000 kilometers, with a half-ton conventional warhead.

Speaking after the NATO-Russia Council meeting, NATO Secretary General Jens Stoltenberg said he did not hear anything of Russia being willing to come back into compliance. President of Russia Vladimir Putin has signed a new law on suspending Moscow’s participation in the INF Treaty. For its part, Russia cited Washington’s decision to pull out of the agreement. The INF Treaty was signed by U.S. President Ronald Reagan and Soviet leader Mikhail Gorbachev in 1987. The agreement provided for liquidating intermediate-range ballistic missiles and medium-range missiles while banning both countries from developing, producing and deploying missiles with ranges between 500 and 5,500 kilometers. U.S. President Donald Trump announced that his country intended to withdraw from the INF Treaty, a decision that will formally take effect on August 2, claiming that starting from 2007, Moscow had regularly broken the agreement and had neither destroyed nor modified its missiles despite Washington’s reiterations. Although the United States first informed about Russia’s violation of the INF Treaty in 2014, the first signs had appeared as early as in 2008. But before Russia’s annexation of Crimea, the Obama administration had not raised any public concerns over breaching the treaty.