Hostages of the Kremlin – Russia plays for time

Russia plays for time when it comes to the exchange of the prisoners of war with Ukraine. The Kremlin did not want to do the President of Ukraine Petro Poroshenko a favour and exchange prisoners before the most important national day in Ukraine, the Independence Day. The Kremlin waits for an opportune moment when the exchange of imprisoned people will be beneficial for them and for their candidate for the President of Ukraine, for example, Viktor Medvedchuk, who is one of their probable candidates. 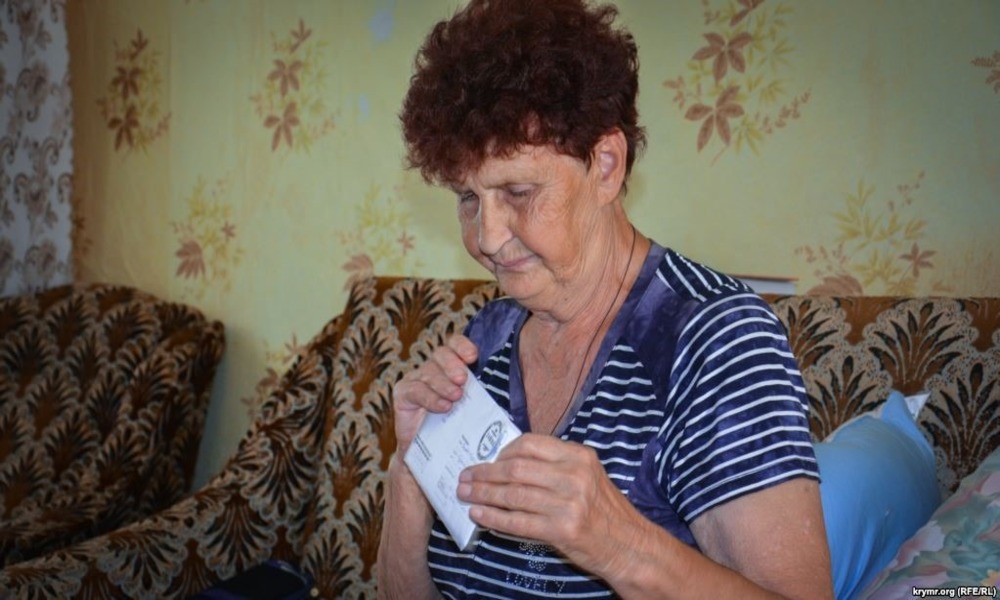 Ukraine intensified its activities regarding the exchange of prisoners of war with Russia during the World Cup. Then, it strongly supported the hunger strike of Oleg Sentsov, a Ukrainian director from Crimea, sentenced in the faked trail to 20 years in a penal colony. Ukrainian diplomacy was organising actions of support for the starving director over the world and achieved success: his petition for the release of all Ukrainian prisoners (about 70) and an appeal for the freedom of Sentsov were supported by many world moral and political authorities.

Putin reactions were evasive. He did not say “no”, but pointed to formal obstacles. The most important one, according to him, was the fact that Sentsov did not turn to Putin with a request for pardon on his own. His mother, Lyudmila Sentsova did it on his behalf. Another obstacle was presented by Tatyana Moskalkova, the “advocate” of human rights, Russia’s Commissioner for Human Rights: Sentsov has two passports, Ukrainian and Russian; he should decide which one he wants to give back. However, as a prisoner, he has to wait until the end of his sentence. For now, he has no right to do that.

The Commissioner proposed negotiations with Ukraine in order to jointly leave this legal dead end but Ukraine did not accept the proposal. In turn, at the end of June this year, it suggested the exchange of 23 Russian prisoners, convicted of the participation in the war in Donbas and terrorist actions in Ukraine, for 23 Ukrainians. This suggestion was also rejected by Russia as it claimed that the separatist republics of Luhansk and Donetsk should be included in the negotiations. Separatists right away issued a demand to exchange 30 Ukrainians from their prisons for 300 separatists from Ukrainian prisons.

Kiev rejected this offer and demanded the access to all prisoners as they did not believe the data presented by the separatists. It also did not agree to include ordinary convicts and war criminals into the group of exchanged prisoners. Kiev tried to engage western allies and the President of Turkey, who took part in the release of Crimean Tatars from Russian prisons into the realisation of the prisoners’ exchange plan, but with no result.

Unexpectedly, Russia proposed an exchange of “all” for “all” sailors arrested by Russia and Ukraine in the Black Sea and in the Sea of Azov. Kiev was not prepared for this proposal. Just before the forthcoming Independence Day of Ukraine (on August 24), its representatives suggested an exchange of two ill Russians for two ill Ukrainians. The Kremlin said “no”. It did not want to make the electoral campaign of President Poroshenko easier. Russia knows that the report of the return of even one prisoner from the Russian captivity in the media is something that Poroshenko needs to improve his position in polls.

With his actions in the case of release of war prisoners, Putin explicitly suggests that he himself will decide when and in which circumstances the release and exchange will be conducted. The previous exchange was triggered by the phone call from Viktor Medvedchuk to Vladimir Putin. The public opinion was not informed about the content of the conversation but the spokesman of the Kremlin informed that the initiative of Medvedchuk was decisive. Putin fulfilled his request. Maybe this time as well, the leader of a new “For Life Party”, which will probably field him for the presidential elections, could call his fellow, but did not do so as this would not be a good move for his electoral campaign. He would have to share his success with President Poroshenko who really wanted the released prisoners to be present at the military parade on the occasion of the Independence Day.

Russian press at the margin of the Ukrainian offensive in the case of prisoners and its failure writes ironically that if Putin has already chosen the President of the United States and decided on Brexit, he should not have problems with the choice of the President of Ukraine, and the world should understand that. Everything points to the fact that “the President” operation, similar to the one with Viktor Yanukovych, has already started and prisoners of war are its hostages.