The political course introduced by Vladimir Putin at the beginning of his new presidential term has already appeared to be quite unsuccessful. The case of MH17 crash seems to indicate that the Kremlin will find it extremely difficult to “warm up” its relations with the West as Moscow does not intend to admit violating international law or to acknowledge its criminal activities in Ukraine. It is likely that Mr Putin will not be able to persuade even a part of European countries to “reset” if he does not make any personal or image concessions. 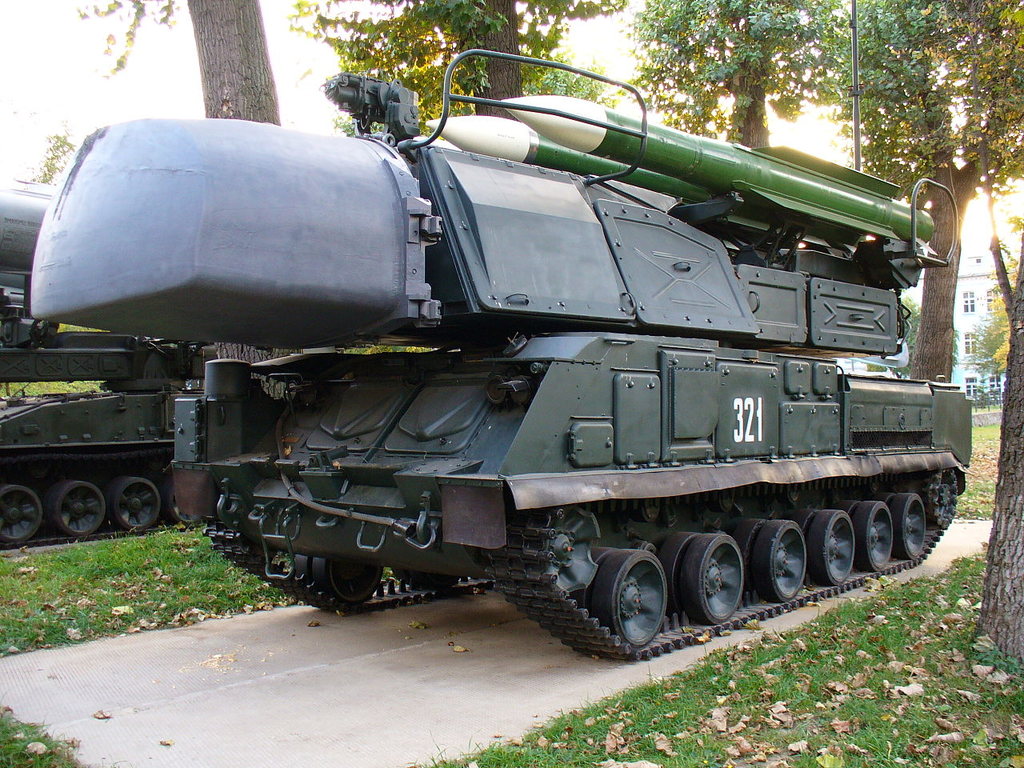 Such events as his speech delivered at the inauguration of the fourth presidential term, the so-called “May decree”, composition of Russia’s new government and a series of international meeting have opened a new chapter in the Kremlin’s foreign policy. In the face of economic problems and increasing problems in security policy, Mr Putin decided to warm up relations with the West, and, more specifically, its European part. Thus he manages to take advantage of strongly diverging opinions of Washington and part of EU capitals on such issues as trade policy or Iran nuclear issue. The key to the success of this policy will be to involve France in cooperation with Germany. It seems to explain the importance of Emmanuel Macron’s visit to the St. Petersburg International Economic Forum. Meanwhile, at a joint press conference, Mr Putin had to explain himself on the crime committed several years ago.

On May 25, both Australia and the Dutch government declared than Russia had been responsible for the shooting down of Malaysia Airlines Flight 17. Dutch foreign minister Stef Blok called on Moscow to accept responsibility and cooperate in the investigation. The official declaration of the Netherlands and Australia (citizens of these two countries constituted the majority of MH17 passengers) was preceded by some investigative statements. On May 24, the Joint Investigation Team (JIT) announced that a Buk missile, which had brought down MH17 (killing 298 people), originated from the 53rd anti-aircraft missile brigade, a unit of the Russian army from Kursk in Russia. Thus the official body confirmed earlier findings of the independent investigative group Bellingcat. On May 24, the collective published a report that the shooting down had been coordinated by a high-ranking Russian military intelligence officer Oleg Ivannikov, also known by the covert name “Orion”.

Moscow has been fiercely criticised by the West in the light of the announcement of the Dutch government, findings of the JIT and a Bellingcat report. According to British foreign secretary Boris Johnson, “the Russian government must now answer for its actions in relation to the downing of MH17”. The move by the Netherlands and Australia has also been supported by the United States. NATO Secretary General Jens Stoltenberg has called on Russia to accept responsibility for the crash and cooperate with international efforts to establish accountability. The MH17 case dominated over the St Petersburg International Economic Forum and Mr Macron’s visit to Russia, which proves that Mr Putin will find difficult to improve Moscow’s relations with Europe if he does not change his positions on such issues as the downing of MH17. However, both the Kremlin and Russian generals are not used to plead guilty. Such a state of matters may mean that Russia will change its political course sooner than expected.