The latest news from the Stockholm International Peace Research Institute (SIPRI) about a drastic drop in Russia’s military spending has caused a great stir in the country. However, it seems to be unjustified for a number of reasons. Firstly, the reduction is not as big as described in the report of the Swedish think tank. Secondly, it has no major impact on the modernisation of the Russian army or on Moscow’s military policy. Thirdly, the drop in military expenditures should not be perceived in any way in terms of a political move; instead, it constitutes rather as an element of both technical and financial strategies. 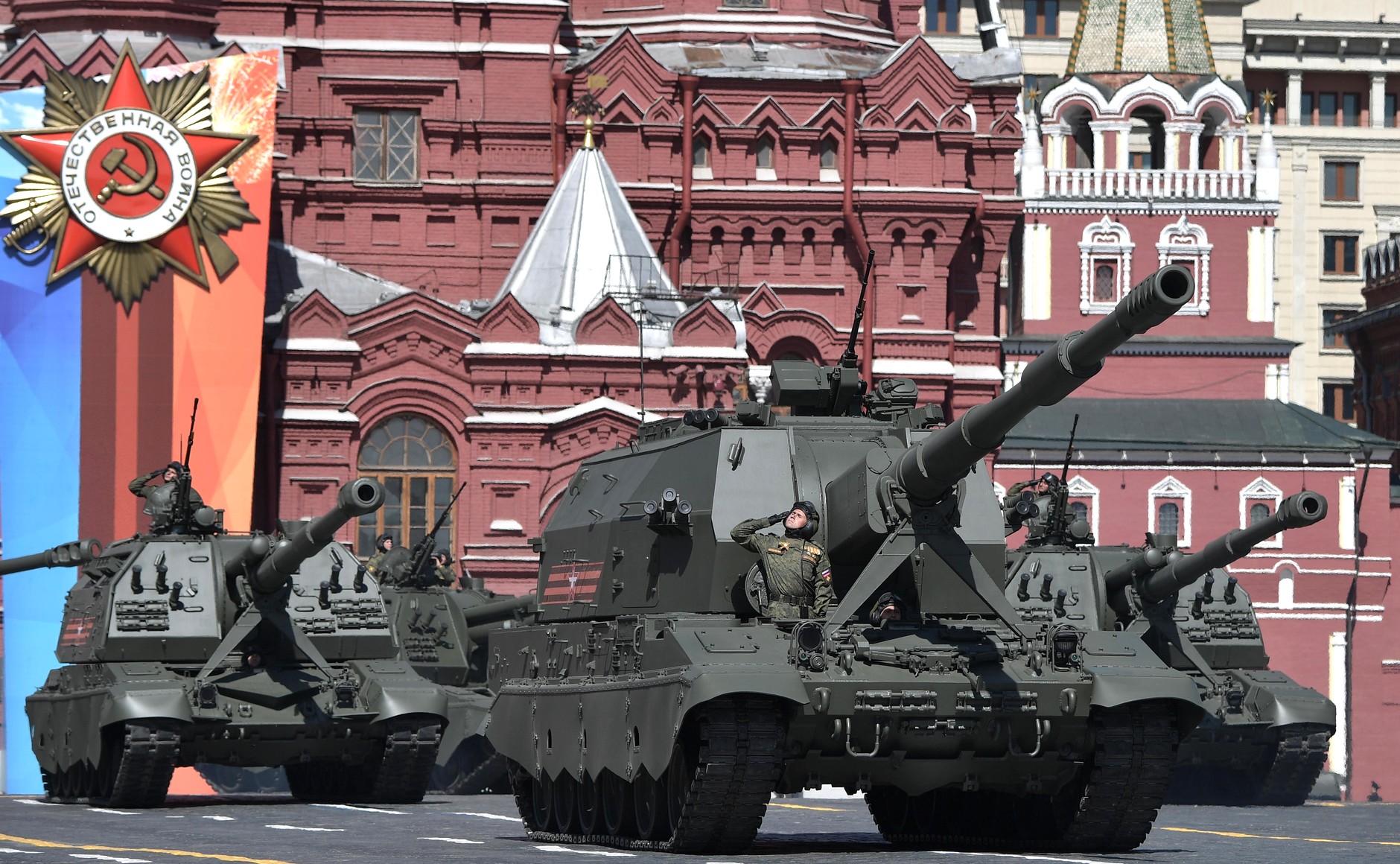 Western sanctions and a long-lasting economic recession (which has recently changed into stagnation) forced Russia to cut its military spending by 20 percent in 2017 and this has been the first restriction on spending for almost two decades, according to SIPRI, a Swedish analytical centre specialising in the field of global armaments and the arms trade. Such a rapid restriction on defense spending within the period of a single year could have ruined the Russian arms industry. Therefore, the military budget was reduced by only 7 percent. As a matter of fact, the entire reduction process was prepared in advance in the form of a multi-annual plan: Russia has already reached the climax of its defense expenditures. In 2018 and 2019 they will fell by 3.2 percent and by 4.8 percent.

Still, decline in the defence budget does not necessarily mean lower expenditures on new arms. Russian authorities seeks to put finances in order, pay off debts, introduce more rational spending and financial co-operation with producers. The decrease in defense spending in 2017 is also due to the fact that in the previous year the budget was significantly higher, because at that time the state decided to pay all interests and loans taken out earlier from commercial banks. In 2016, the situation became critical since interests had to be paid back, but there were no funds for it. In a response, the state significantly increased the military budget in 2016, so that the arms companies could settle most of their debts. A year later, there was a noticeable decline in defense industry production.

For almost two decades, defense spending has increased every year even by 20 percent. Such unprecedented growth must have reached its climax eventually. Indeed, billions were used for the wars in Donbass, Syria or the annexation of Crimea. After that, the sanctions were imposed against Russia. Finally, the price of petrol decreased. In March, the Kremlin announced that Russia would reduce its defense budget to less than 3 percent of GDP over the next five years. Generally, official defense spending has dropped for two reasons; firstly, the necessary level of state security has been achieved – no one in their right mind will attack Russia, a fully recognised military power. Secondly, more and more funds for defence purposes are being concealed in secret budget positions or put under completely different names, for example in other departments.