The Russian government has decided to extend an agreement with oil companies on regulating gasoline prices in the country. Fuel prices will be thus frozen until late June, Russian Deputy Ministry Dmitry Kozak has informed. He also said that the government is currently working on a draft bill on introducing licenses on oil products. Despite previous declarations, after it comes into force, the authorities will be obliged to pull out of their earlier contract with oil producers as the current price regulating mechanisms exert a negative impact on the market. 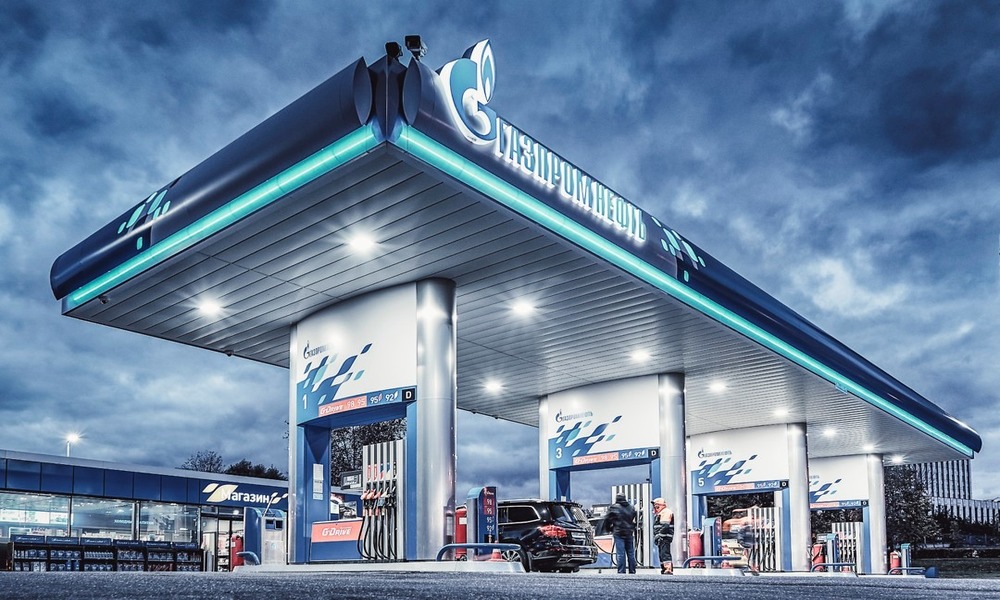 Gasoline prices in Russia began to rise sharply in the spring of 2018, which was due to a drop in the Russian currency and hiking oil prices on global markets. Although in June, the government and oil companies concluded a deal aimed at fighting against further price increases, these began to rise only three months later. They were eventually frozen on November 1, 2018, after a meeting held between Prime Minister Dmitry Medvedev and representatives of oil companies. In mid-November 2018, the government and oil firms ultimately allowed stabilizing gasoline prices. Under the deal, enterprises committed themselves to maintain gas charges until the end of 2018 at the same level as in May and June that year while indexing them accordingly to the average annual inflation rate by March 2019. At the same time, wholesale gas prices plummeted by 12,000 roubles per tonnes below the export alternative. This was due to oil companies that were awaited to raise overall sales by 3 percent in 2019, compared to 2018. To prevent further increases in prices, the state authorities came up with a mechanism, under which it committed to recompensing oil companies for part of the difference between high export and low domestic prices while firms will return part of their profits to the state budget if Russian prices prevail over that of anticipated export ones.

In December 2018, shipping firms, fuel suppliers and retailers sent a joint letter to Dmitry Medvedev, in which they warned against increased prices of basic commodities resulting from frozen gasoline prices. Oil companies, they said, seek to make up for all losses that were brought about by freezing retail prices with increases in prices for business customers whose subsequent activity translated into higher prices of their own products and services. For instance, in November, some shipping firms complained about Gazpromneft’s decision to liquidate all discounts. At the Russian Investment Forum held in mid-February 2019, Dmitry Kozak said that the government will try its utmost to withdraw from the coerced regulating mechanism. The Russian authorities announced their plan to work on a new tool aimed at countering rising prices, which is possible thanks to introducing permits on petroleum products. Once adopted, the new mechanism will require companies that produce oil products to prioritize supplies to the domestic market. If companies fulfill the requirements, they will obtain a license that gives them the right to export oil products abroad. The government intends to discuss the mechanism both with oil firms and member states of the Eurasian Economic Community. The draft bill will then be submitted to the parliament, with the earlier deal being in force until the project is ultimately adopted. The government has given its go-ahead for the contract to be prolonged until the second quarter of 2019 before a new mechanism is implemented, which will presumably prompt the authorities to extend the settlement for the third quarter if there emerges a threat of further hikes.