The Fidesz’s EPP-exit and what does it mean in the bigger picture?

‘It’s time to say goodbye’ – this was the announcement appearing on the Facebook-page of Katalin Novák, the Hungarian government party’s, Fidesz’s Minister of Family Affairs, on 18th of March. She shared a document, showing that the bigger Hungarian government party not only leaves the fraction of EPP, but also quits from the party group. A few hours later EPP also shared their response which contained a clear message: Fidesz is no longer a member of EPP. 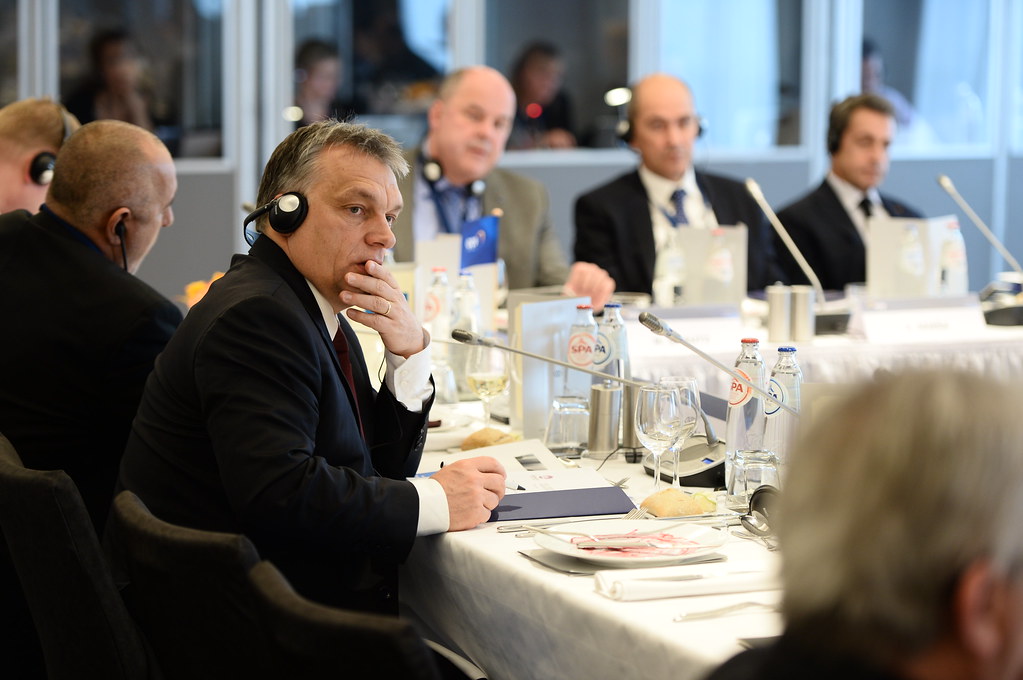 Fidesz had a very turbulent relationship with the EPP in the last period, the Hungarian conservative party was even suspended from membership in March 2019. However, the recent decisions of EPP led to Fidesz’s having no other choice than to quit from the party group. ‘Our principles drifted apart’ – Hungarian Prime Minister Viktor Orbán said on his usual Friday-morning interview on Kossuth Radio station on 19 March. ‘It was good, it was nice, it was enough’ – he added. But what are the factors that led to this ugly break-up and what can we expect from this unique situation on a European level?

On a bumpy road to a break-up
Fidesz’s EPP-story started in 2000 when they left the Liberal International and the liberal values for civic conservativism. In the first 10 years the relationship was solid, Fidesz created a very good relationship with the German Christian Democrat party CDU. This eventually led to Fidesz’s second turn from a civic alliance to a Christian Democratic people’s party. However, everything changed when Fidesz won 2/3 of the seats in the Hungarian parliament in 2010 after a disastrous 8 years of rule by the Hungarian Socialist Party. 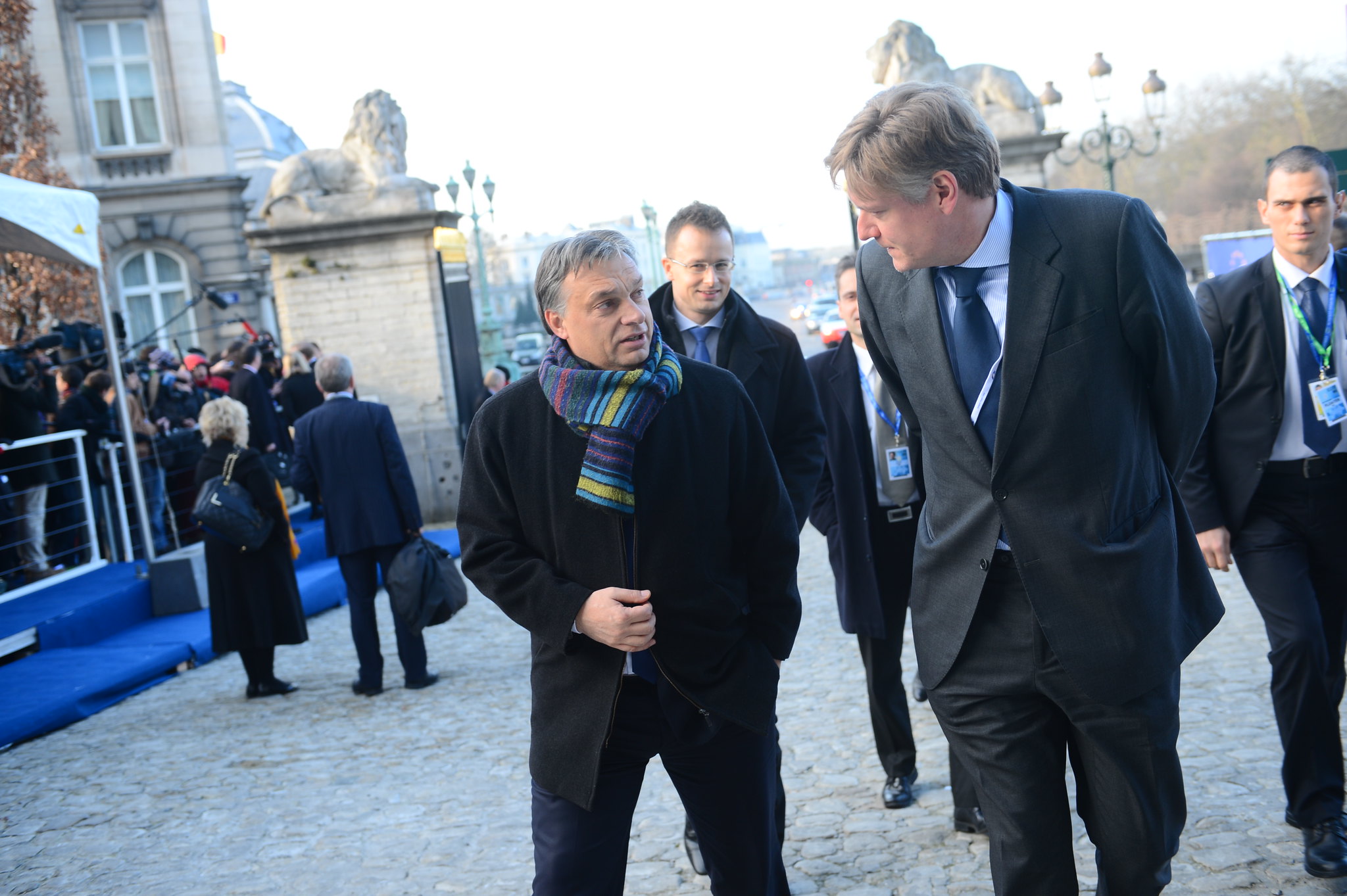 Fidesz started sticking out from the EPP with its unique opinion on illiberal democracy and anti-immigration which led to their first few clashes with EPP-leaders. Fidesz was never afraid to share their disagreement with EPP’s rather centrist/ liberal-conservative Juncker-committee and the Spitzekandidat-system – which led to the notorious Weber-Orban clash. Weber – the leader of EPP’s fraction in the EP – then clearly supported any idea to punish the Hungarian government party – he even made it clear in the absence of Fidesz that he supports their exclusion. (Later Bavarian Prime Minister Markus Söder also came up against Fidesz, saying EPP is not a conservative party, but a centrist one.) It was clear by 2020, when the first Hungarian representative left EPP (rep. József Szájer) that some changes in their relationship is definitely going to happen. (Events like the Deutsch-case made it even more evident.)

On 3 March Fidesz finally announced that they quit first from the fraction of EPP, then on 18 March they left the group, too. With the leaving of Fidesz, EPP is going to remain the biggest group in the EP. However, it is important to mention that Fidesz is a very strong party (while CDU has 23 and Polish PO 14 seats in the EP, Fidesz has 12) and this means that wherever they sit, it might have serious consequences and impacts on the stability of EPP, too.

A losing identity
‘With their decision today it is clear now, the EPP has lost their last bits of Christian Democratic identity’ – said the ECR group in their official statement. The conservative party group sent their sympathy and solidarity towards Fidesz and they declared the move of the EPP hostile. Hungarian Minister of Justice Judit Varga shared the view of ECR, saying that ‘it was clear [that EPP lost it’s conservative identity] when [Manfred Weber] stood up against national sovereignty’. Viktor Orbán also shared his thoughts, mentioning that ‘now it’s the time to build a European democratic right wing force without the EPP’ with parties that respect ‘traditional European values’.

Italian strongman Matteo Salvini also stood up against EPP’s decision. The leader of the Lega declared that Fidesz is a member of the democratic right in Europe that they now need to rebuild. (The Italian Lega is member of the Identity and Democracy [ID] group in EP, but lately they started to look out from the group for new allies.)

What’s next?
Experts speculated after Fidesz’s quit that the most reasonable choice would be that they join to the ECR family. (Interesting fact that eversince 2011, when the traditional Hungarian conservative party MDF dissolved there has not been a Hungarian member in the ECR.) It would also be the best choice for Fidesz, since after the Polish government party PiS they would be the second biggest party in the fraction. However, Orbán mentioned earlier that they communicate not just with PiS, but a lot of other conservative parties all over Europe and they may create a new party group in the EU, mostly with ECR, ID and ‘deserter’ EPP members. (Needless to say, this alleged marriage would be unlikely to survive since it is hard to find common ground between parties like the Spanish Vox, the German AfD or the Italian Fratelli d’Italia.)

It is also an interesting fact, that Fidesz’s strongest ally and coalition partner, the Hungarian Christian Democratic People’s Party (KDNP) is not leaving EPP, neither their Romanian ally RMDSZ (the party of the Hungarian minority in Romania, which is usually an active beneficiary of Fidesz’s overwhelming support) and their strongest Slovenian partner, Janez Janša’s SDS. 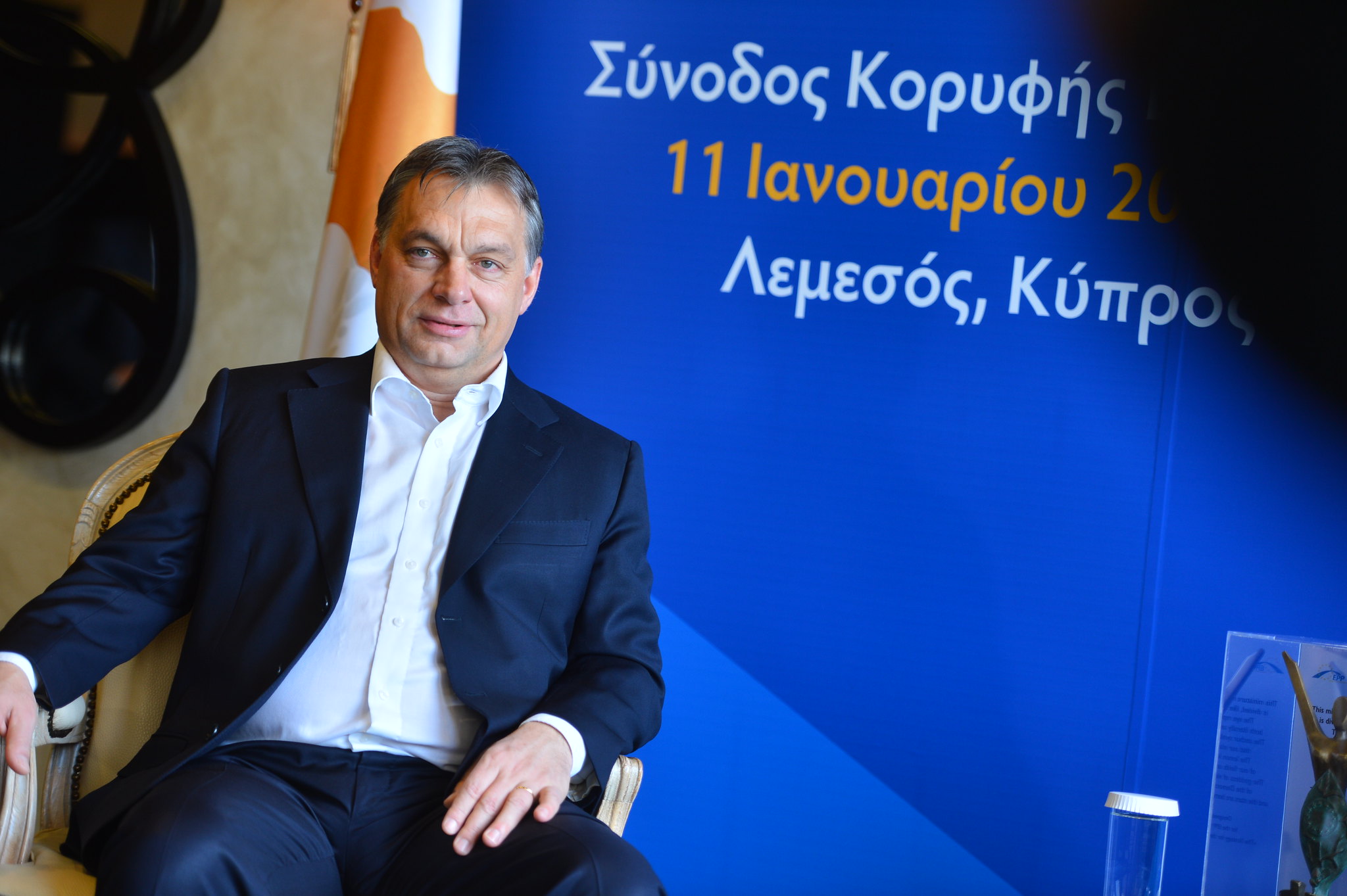 The future
It is hard to tell right now what is going to be the future of Fidesz in the EP, they are currently going to sit in the group of Non-Inscrits, just next to one of their main critics, the Hungarian far-right extremist party Jobbik. However, we can confidently say that whatever is Prime Minister Viktor Orbán’s next move, it can effect seriously the habitual balance of the European Parliament. For example with the alleged union of the two conservative party groups, the new alliance would be bigger than the Renew Europe, which is a challenger not even for the EPP, but for all the groups in the EP, too.