The Fall of the Moscow Orthodox Church’s Influence in Ukraine

The atmosphere among the Ukrainian Orthodox believers shows that the process of joining the new canonical Ukrainian Orthodox Church by parishes loyal to Moscow is just gaining pace. Despite provocations of pro-Russian activists and Putin’s threats, more and more Ukrainians declare loyalty to the new National Orthodox Church. In the long term, this may mean a fall of the last important tool of Moscow’s influence on Ukraine. 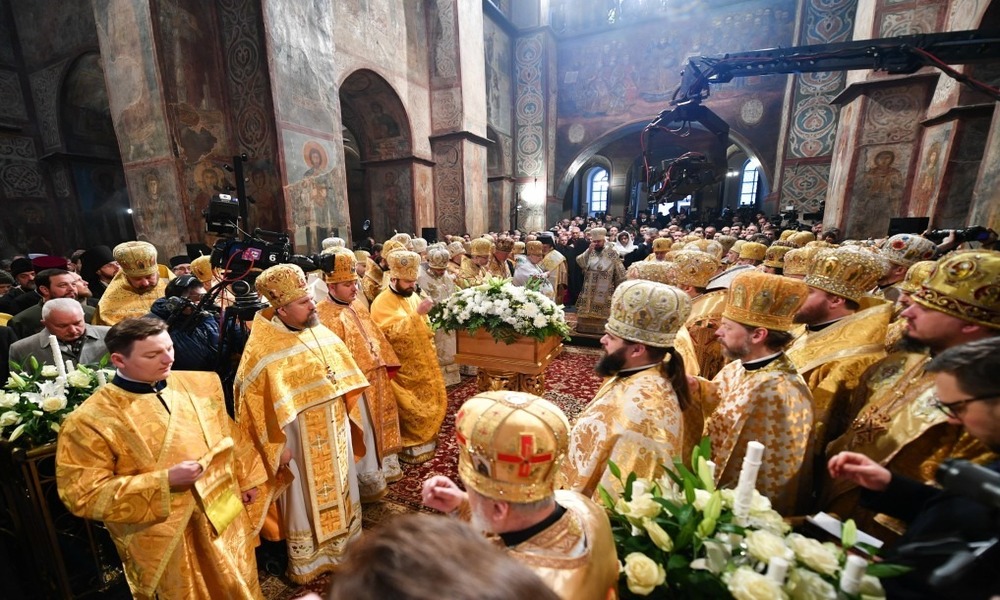