The escalation of US-China sanctions

On Monday, July 13, the Chinese authorities imposed retaliatory sanctions on American politicians. This is a response to the restrictions introduced by Washington on Chinese officials due to violations of human rights of the Muslim population in the Xinjiang region. Both sides have responded with further restrictions in recent days. 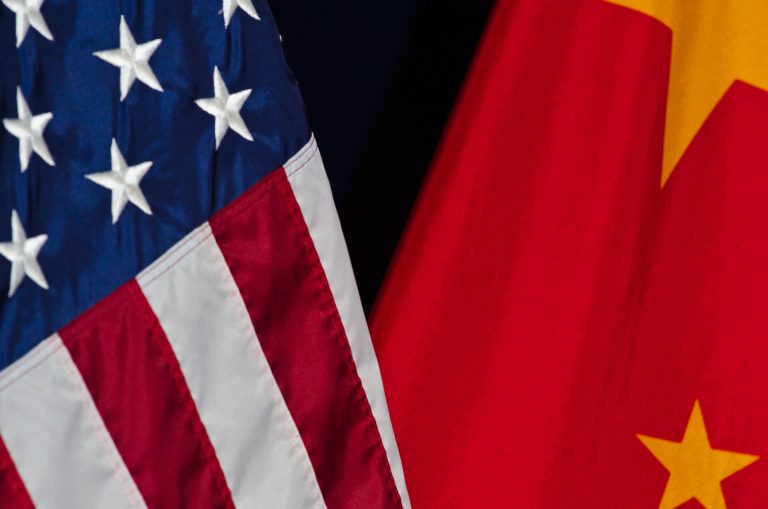 On July 9, the US authorities imposed sanctions on Chinese officials who took part in the violation of human rights of Uyghurs and other Muslims in the Xinjiang region. The restrictions include the asset freeze (in the USA) of these officials, an entry ban to the US and a restraint to conduct business with the Americans. Among those subject to sanctions is the Communist Party Secretary of Xinjiang Uyghur Autonomous Region – Chen Quanguo.

As a response, a few days later, the Chinese authorities imposed retaliatory sanctions. They affected former US senators – Marco Rubio and Ted Cruz, a member of the US House of Representatives – Chris Smith and the US Ambassador at Large for International Religious Freedom – Sam Brownback. All of them were actively pointing to human rights violations in the People’s Republic of China (PRC). The types of sanctions were not precisely outlined, but it is assumed that they will be parallel to those of the US.

On the same day, the US Secretary of State – Mike Pompeo, issued a statement in which the US is denying China’s rights to most of the disputed areas of the South China Sea thus standing up for Malaysia, Indonesia, Vietnam and the Philippines. The Embassy of the PRC in Washington, D.C. assessed the rejection of Chinese territorial claims in the South China Sea by the US as completely unjustified as well as accused it of sowing discord between China and other countries.

On Tuesday, July 14, US President Donald Trump signed a bill which will enable imposing sanctions on China. In short, it provides for penalties for banks which cooperate with representatives of the Communist Party of China (CPC) who were involved in enforcing the national security law on Hong Kong. Furthermore, D. Trump signed an executive order which ends the preferential economic treatment for Hong Kong by Washington. He took the opportunity to call China’s actions against Hong Kong “a tragedy” and to recall that the coronavirus originated in the Middle Kingdom.

On the same day, Zhao Lijian – Chinese Foreign Ministry spokesperson, announced sanctions against US defense industry giant Lockheed Martin. The reason is the planned arms deal between the US and Taiwan. A week earlier the US Department of State announced that it had approved a contract for arms sale worth USD 620 million.

On Thursday, July 16, Hua Chunying – a spokeswoman of the Chinese Foreign Ministry, said that the US is “the world’s number one human rights abuser” and US allegation on human rights issues in Xinjiang is “the lie of the century”. She gave the example of George Floyd, ongoing racial discrimination in the US, increasing social stratification and the situation of the population in Iraq and Libya, affected by the wars started by the US. Moreover, she recalled the great success in the fight against poverty in China.

The China-US relations should be considered as the worst in decades. The aforementioned examples from the period of several days show the magnitude of escalation and the tenacity of both sides. The main subjects of the dispute are: economy, freedom of the press and religion, human rights, autonomy of Hong Kong, status of Taiwan, construction of the 5G network around the world and Chinese territorial claims in the South China Sea. It is expected that both sides will escalate the conflict and impose further sanctions. The US is likely to continue building a coalition of states in order to balance China’s superpower ambitions.