Transnistria is a quasi-state, that is, a separatist political entity located within the borders of the Republic of Moldova. From 1990 to 2018, despite many attempts made not only by the government in Chisinau, but also by some international organisations such as the Organisation for Security and Co-operation in Europe (OSCE) or the European Union, the idea of the unification of Moldova and Transnistria has failed miserably. 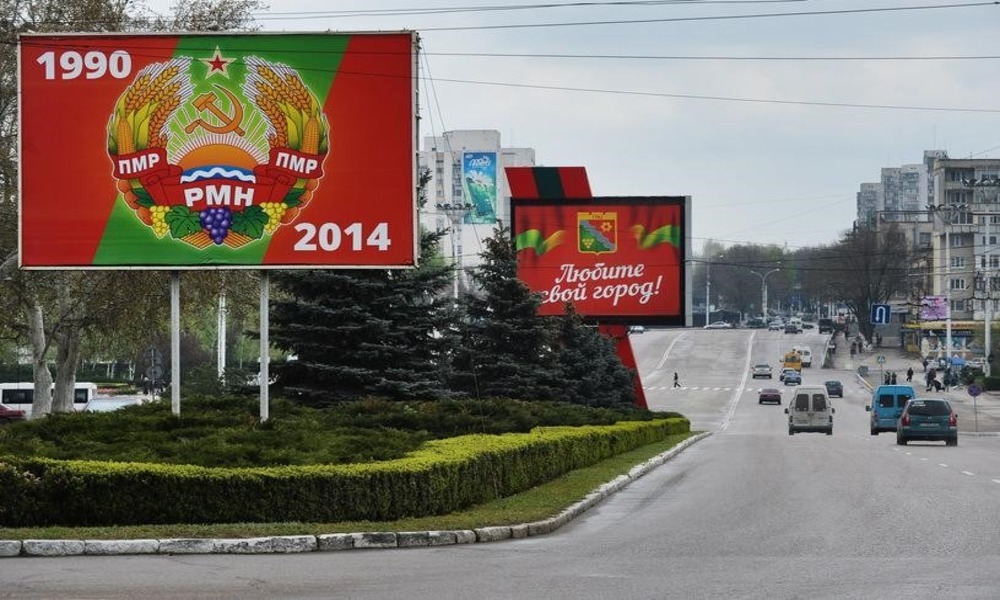 The current President of the Republic of Moldova Igor Dodon declared on social media that the goal of his presidency is to, among other matters, find a solution to the conflict with separatist Transnistria. As a result, he expressed his willingness to meet again with the leader of separatist Transnistria, Vadim Krasnoselsky, by the end of 2018. In his presidential declaration, he also reaffirmed that Transnistria’s autonomy is to be respected, together with its own budget and national symbols. At the same time, it was stated that Transnistria would be part of one tax system and the Moldovan authorities would take control over the border with Ukraine, including the section which is currently under the jurisdiction of Tiraspol.

Ever since the collapse of the Soviet Union, Transnistria has been under the control of the government in Chisinau. This so-called “quasi-state” (not recognised by any other sovereign state in the world, including Russia) is supported economically, politically and militarily by Russia and has full control over its own territory. The main reason for Transnistria’s split off from the rest of Moldova was the fear of its Russian-speaking residents of the dominance of the Romanian-speaking population of Moldova.

During his two-year presidency, the current President of Moldova has been trying to rekindle the dialogue with Transnistria, hence his active involvement in the organisation of yet another, to be more specific, eighth meeting with the Transnistrian authorities. There is no doubt that the resolution of the Transnistria conflict would be the crowning achievement of Igor Dodon’s presidency. Despite demonstrating a Moscow-friendly attitude and supporting its geopolitical projects, President Dodon is concerned about maintaining Transnistria’s independence. The Tiraspol authorities are, in turn, concerned about losing their influence in Russia. Therefore, the unification of Moldova and Transnistria, even with the inclusion of broad autonomy of the latter, would in practice mean that its international policy would be handed over to Chisinau or that some elements of co-governance would need to be introduced, which overall would certainly not be adequate to the current state of affairs, in which Tiraspol is considered to be a party in this international dialogue. Moreover, the Moldovan-Transnistrian unification would result in Transnistria losing its financial support from Russia, which currently remains a significant part of the budget of this “quasi-state”.

From the point of view of both Romania and the European Union, the unification of Transnistria and Moldova on the condition of broad autonomy for Tiraspol would mean an increase in support for the idea of economic and political integration with Russia. This is a result of the fact that in Transnistria the idea of integration with Russia is supported by over 90% of the population. However, it should also be noted that if Moldova and Transnistria were to unite, the Russian-speaking population of Transnistria would try to increase their presence in the political life of a unified Moldova.