Is the Dispute over the Chinese University in Budapest a Measure of the Hungarians’ Sympathy for the PRC? – Podcast 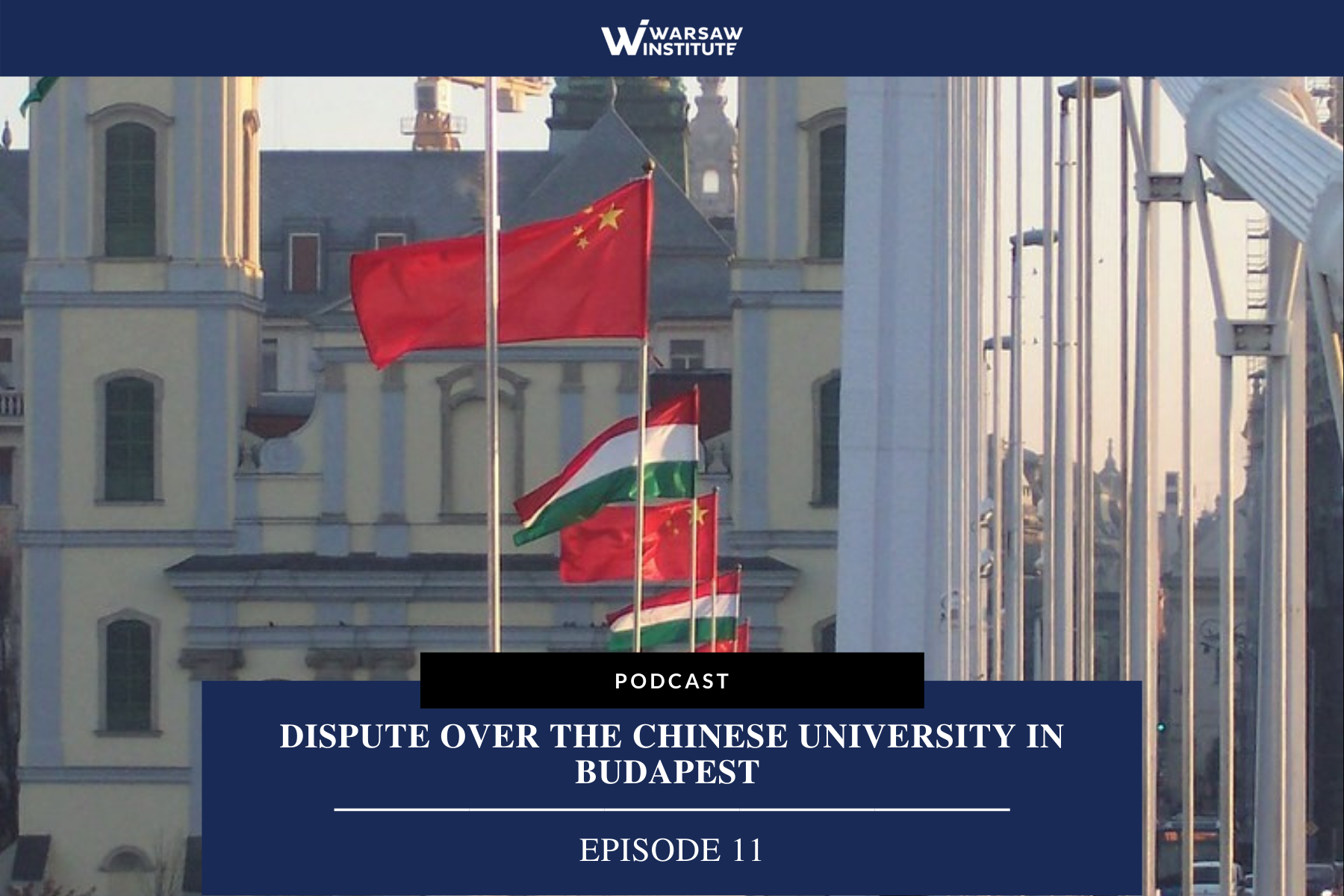