At a joint meeting of the operators of the Druzhba (Friendship) pipeline, Russian pipeline monopoly Transneft informed that the oil pollution was intentional. Belarussian refineries were made to halve oil production due to high levels of organic chloride detected in oil while Polish and Ukrainian operators halted oil transit. 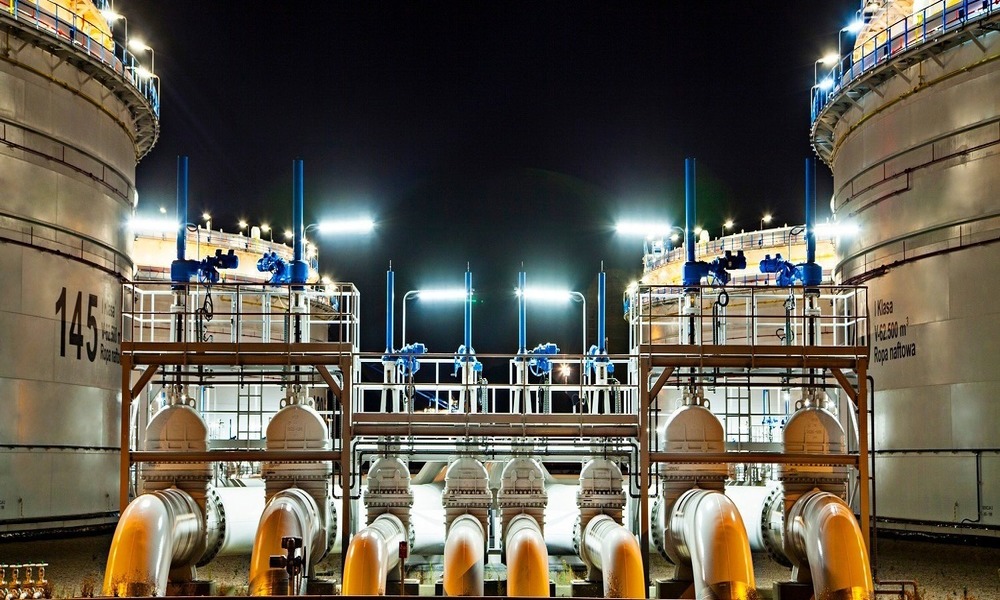 Contaminated oil supplies had been running through the pipeline since April 19. A week later, representatives of Belarussian (Gomeltransneft Druzhba), Ukrainian (Urktransnafta), Polish (PERN) and Russian (Transneft) operators of the Druzhba pipeline met in Minsk for joint talks. The urgent meeting was also attended by Russian Deputy Energy Minister Pavel Sorokin and Chairman of Belarus’s Belneftekhim. As informed by the Russian side, oil was contaminated as a result of prearranged action. Also, a guilty party has been determined as Transneft said that pollution was detected at the private Samara Transneft-terminal company that receives oil from a number of small producers and analyzes its quality. An investigation was opened over intended contamination of oil shipments. During the Minsk meeting, Transneft claimed it will resume quality oil supplies on May 3.

Contaminated oil, which included high amounts of organic chlorides, was spotted in the pipeline on April 19. Due low-quality oil, Belarussian refineries in Mozyr and Novopolotsk refused to accept supplies, cutting their output by half. This has emerged as a severe blow to Belarus whose authorities gain considerable profits from exporting Russian-sourced petroleum products. The Belarussian side stated that it had incurred about $100 million in losses a week after it discovered tainted oil supplies. What is worse for Belarus, suspended oil transit in all directions, as both Poland and Ukraine has turned the taps off on contaminated Russian oil, has stopped in a pipeline on Belarusian soil. Also, there has recently been an increase in economic tensions between Minsk and Moscow. After the severe deterioration in the quality of Russian oil through the main Druzhba oil pipeline was reported, some maintained that it was Moscow’s deliberate activity. Over many years, Moscow has turned off oil or gas supplies to other countries under the pretext of technical failures, as evidenced by Russian decision to stop shipping oil to the Lithuanian refinery of Mazeikiai after it had been purchased by Poland’s Orlen, putting a higher bid that Russian Lukoil. Not surprisingly then, shortly after the problem was identified, Russian Energy Ministry informed that it is “unrelated to the issues being discussed with Belarusian partners about oil and gas sector relations in the medium and long term.” And yet, such a coincidence seems suspicious while blaming a private-owned company based farther in Russia may mean that this might have been made up by Moscow to punish recalcitrant Belarus.