Digital Heart of the Three Seas

Much like to the rest of the world, Poland is painfully suffering from the crisis triggered by the Wuhan coronavirus pandemic. Thanks to relatively early and decisive measures taken by the Polish government, the course of the pandemic by the Vistula did not take as dramatic development as in many other European countries. On the contrary, it could be stated that Poland is one of those countries in the European milieu that is handling the pandemic well. The fact still remains, however, that preventive measures, social distancing and, above all, freezing of entire branches of the economy, affect the economic situation of the country. 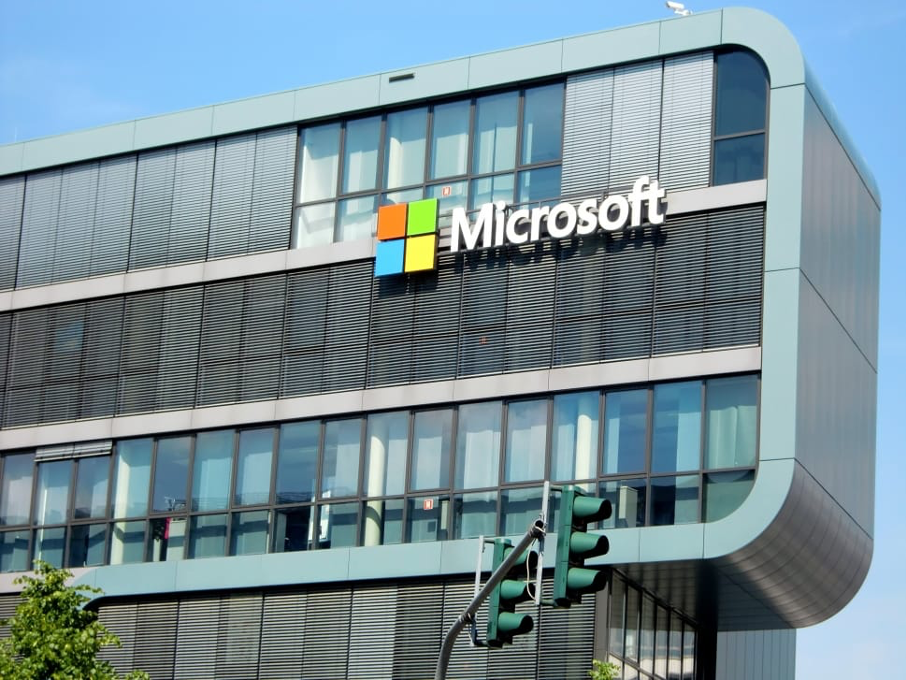 Despite the difficult situation, positive information emerge as well. Microsoft – the global technological tycoon, announced at the beginning of May its decision to invest 1 billion dollars in Poland. The funds are to be earmarked for the creation of the first region of data processing in Central and Eastern Europe. As Mark Loughran, CEO of the Polish branch of Microsoft said, Poland has a chance to become the digital heart of Europe. Undoubtedly, this investment is a significant step in this direction.

It is particularly salient that Microsoft’s project is combined with the establishment of a strategic partnership with the National Cloud Operator (OChK), a Polish company established by PKO Bank Polski and the Polish Development Fund (PFR). Thanks to this, OChK gains the opportunity to extend its offer with solutions of the Azure cloud platform, which is crucial for the development of the Internet of things (IoT) and artificial intelligence (AI) in Poland. This has a very quantifiable relevance for the digital transformation not only of Polish enterprises, but also of public administration.

Microsoft’s investment is particularly significant in the face of profound transformations around the world. Accelerating the development of the Polish economy based on the application of state-of-the-art solutions and technologies is a huge opportunity for wise and effective recovery from the current crisis.

In September 2019, the National Cloud Operator concluded a strategic partnership agreement with Google, resulting in the creation of the Google Cloud region in Poland, which constitutes the hub of technical infrastructure and software for the entire region of Central and Eastern Europe. The investment of another global tycoon makes the bold vision of the Polish Digital Valley, i.e. establishing Poland a technological hub for the entire region, more realistic. The importance of easy, convenient, but also safe access to most of the modern solutions for the economy cannot be stressed enough, especially when strong developmental stimuli are needed.

Nevertheless, cloud solutions are still used to a very limited extent. Consequently, it is highly significant that Microsoft intends to launch a long-term program for improving digital competences on the Polish labor market in parallel to its investment. Training courses, workshops and hackathons in the fields of cloud computing, the use of AI and machine learning, advanced data analysis as well as IoT are foreseen under the program. According to the plans, 150,000 employees, IT specialists, teachers, students and others from Poland would participate in the scheme.

The investment and development of the national cloud in the country by the Vistula accord seamlessly with the plans to create a regional technological hub in Poland. This is yet another example of serious financial and organizational involvement of the USA in the Three Seas Initiative. In a way it could be stated that Mike Pompeo’s $1 billion investment promise in Three Seas, made during the Munich Security Conference, begins to materialize. Certainly, the U.S. Secretary of State intended a completely different venture, related to investments in the energy sector and the Three Seas Investment Fund, nevertheless, it would be hard not to notice the broader context of Google and Microsoft’s operations in Poland. Undoubtedly, the business driver is dominant, but it demonstrates the importance and location of Poland as well as the region in American plans worldwide.

Microsoft’s undertaking should also be perceived in the context of the Three Seas Initiative, whose main objective is to strengthen cooperation between the Member States, especially in the field of infrastructure. This concerns energy and transport, but also digital infrastructure. From this perspective, locating two data centers of key importance for the region in Poland by two leading American companies in the world, places our country in the very heart of Three Seas’ digital connections. This is an outstanding starting point for Poland’s further actions.