Detention in Lithuania. Not “soft power”, but Espionage?

Lithuanian authorities confirmed that recently several people suspected of espionage for Russia were detained. The number of detainees is not known. But it is known that a well-known Lithuanian politician is among them. It is also known that a Russian citizen was detained, but quickly released. The detainment of Algirdas Paleckis is important. It is probably the first time in the Baltic states when a well-known politician is detained under suspicion of espionage for Russia. 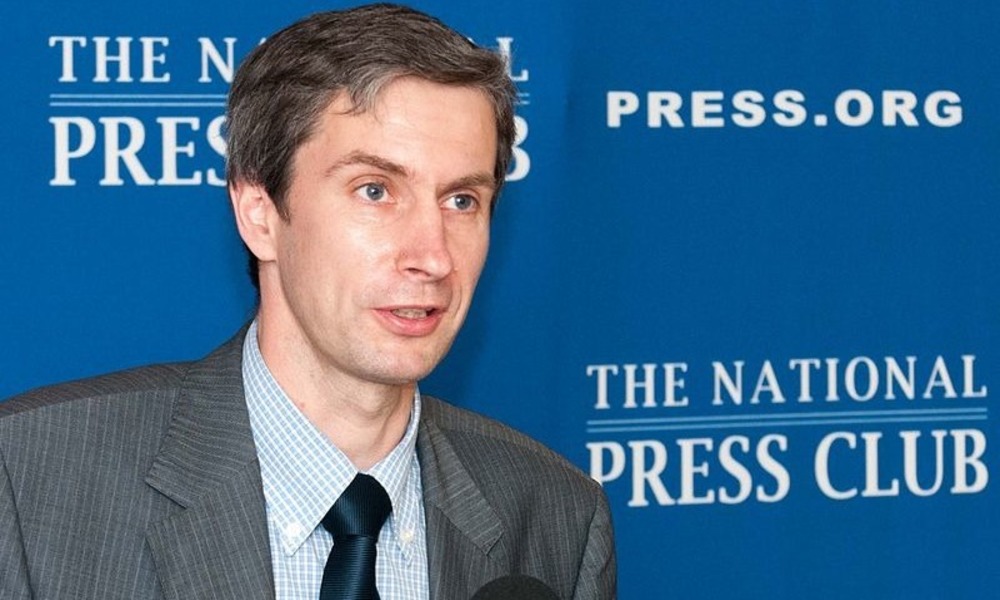 On December 19, Office of the Prosecutor General informed that a group of people suspected of espionage for Russia was detained. Information about the number of detainees was not revealed to the public. Prosecutor General Evaldas Pašilis said that during the examination of the detainees a great amount of data and documents were found which indicated that the suspects were collecting pieces of information to further pass them to foreign intelligence. Director of the State Security Department (VSD) Darius Jauniškis said that the detained people aimed to exert influence on the political processes in Lithuania: “For that purpose, people are recruited who can directly or indirectly form programmes of political parties or their structure using different media channels to reinforce the “soft power” of Russia in the country.” Only two names of the detainees were provided. They are a former leader of the Front Party Algirdas Paleckis (in prison since October) and a Russian citizen Valery Ivanov, a former leader of the pro-Soviet Jedinstvo organisation. However, the latter – detained on December 18 due to the illegal weapon possession – was released almost immediately.

Paleckis is a well-known politician – however, marginalised for a long time – who has been detained in October. He was one of negotiator during talks about the accession of Lithuania to the EU. He was the parliament deputy in 2004-2007 and in 2007-2008 he was a deputy of the Mayor of Vilnius. Being in conflict with the authorities of the Social Democratic Party, he was expelled in 2008. Then, he established his own party: the Front Party. In 2012, Paleckis was prosecuted for denying and ignoring USSR aggression against Lithuania. In its annual reports on the state security threats, VSD called the Front Party a Russia-oriented political party. VSD wrote about the participation of representatives of the party in pro-Russian propagandist actions against the USA and NATO. As an example of activities favourable to Moscow, VSD provided information that a member of the Front party, Rafael Muksinov, elected member of the City Council of Vilnius was at the same time the leader of the Russian minority in Lithuania organisation supported by federal Rossotrudnichestvo agency. However, Paleckis has not achieved much. Neither his party, nor he himself entered the parliament.

Russia strongly reacted to the action of Lithuanian services. Russian Ministry of Foreign Affairs and the Russian embassy in Vilnius called this an act of Russophobe which is far from democracy. In Lithuania, espionage is punished by from 2 to 10 years in prison.