Crisis on the Polish-Belarusian Border. Can China Help to Get Out of It? – Podcast 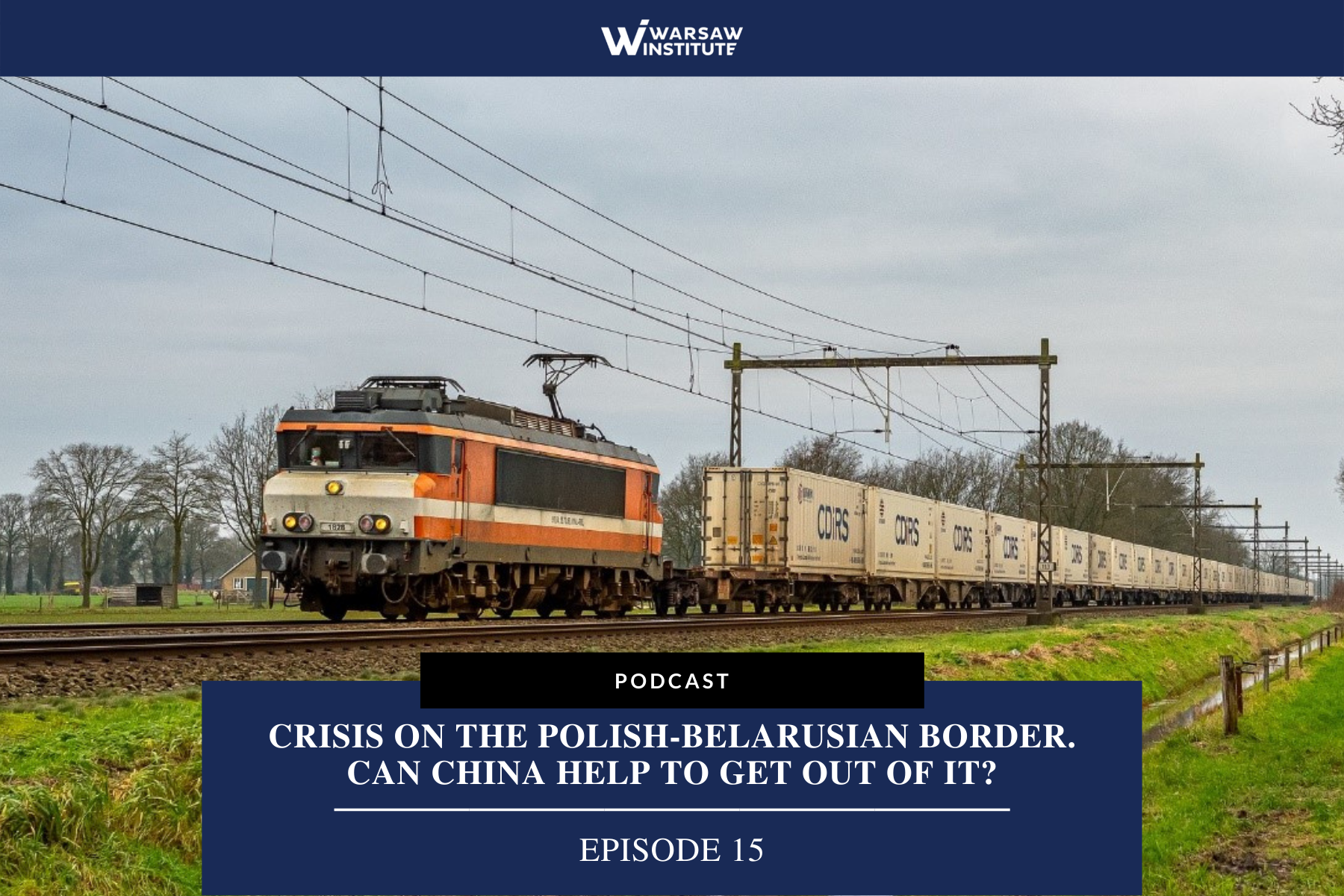