In response to calls from both health experts and the World Health Organisation, most world countries reduced the number of people in detention –– as a coronavirus outbreak in prison walls could make the COVID-19 pandemic worse. Notwithstanding this, so far Russia has taken no action to follow suit. Yet, quite contrary to that, the country’s prison officials made some decisions that run a higher risk of the pandemic outbreak in penal colonies, prisons, and detention centers. 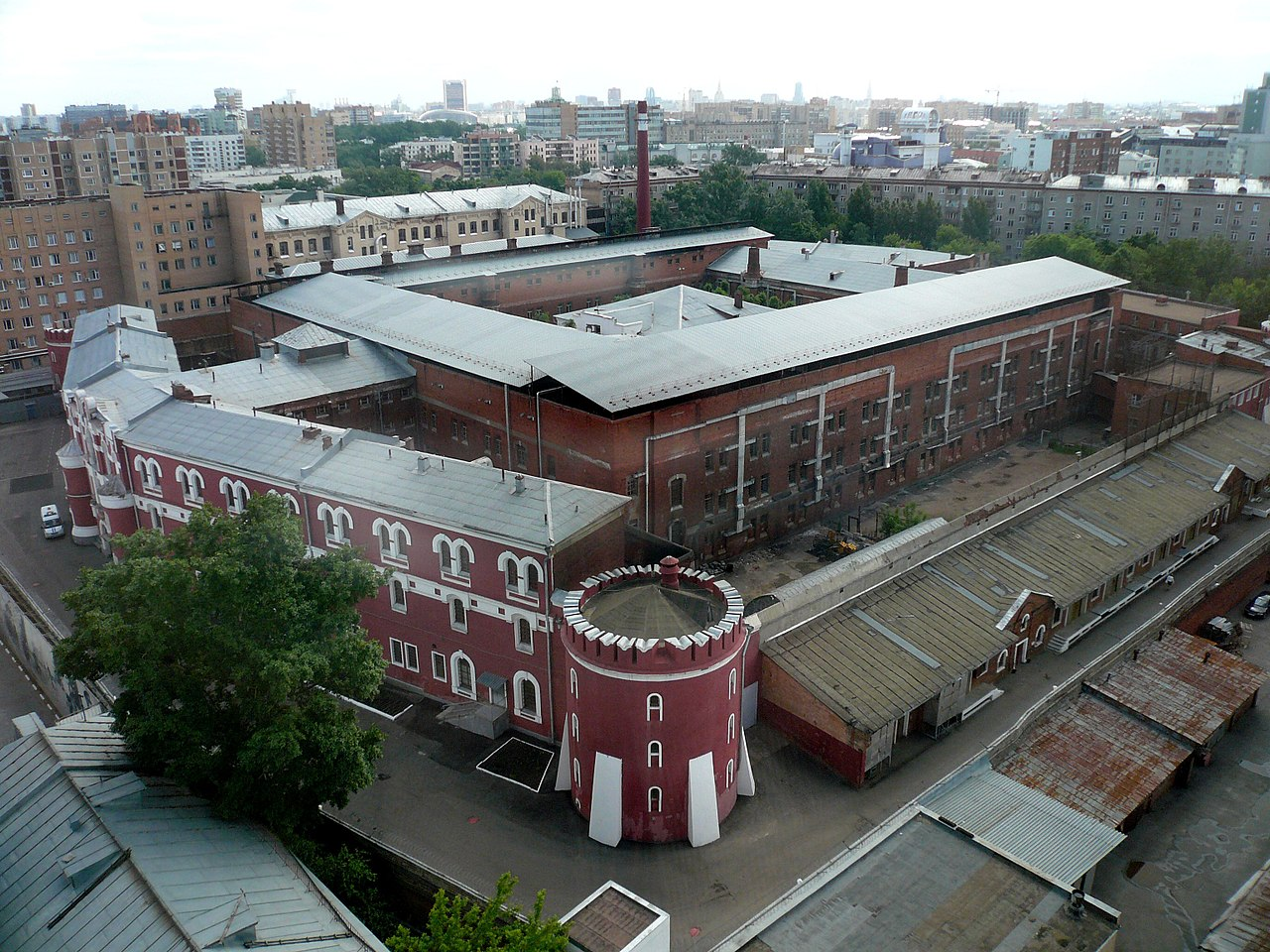 The number of prison inmates in Russia could be 600,000, according to the latest data available, published a year ago. But activists warn that over 800,000 people are being held in Russian incarceration facilities. Most of the country’s inmates are serving terms in prisons, yet more often they are being kept in penal colonies throughout the country, a Soviet legacy of gulags, or forced-labor camps. These are most susceptible to an outbreak. Whilst cells and rooms are overcrowded, a prison with 1,000 prisoners generally has just one doctor. In penal colonies, inmates sleep in open barracks and eat together in large dining halls. Nearly half of prisoners suffer from severe illnesses, including tuberculosis, hepatitis, and HIV infection. This is a major risk group. On March 31, Prime Minister Mikhail Mishustin requested the government to immediately provide the Federal Penitentiary Service (FSIN) with coronavirus testing kits, essential medical equipment, and personal protective equipment.

Just three days later, the FSIN said that it had organized “constant monitoring and control” over the epidemiological situation in the country’s jails. Yet no one is measuring the prisoners’ temperatures regularly, according to some. With their thoughtless behavior, some prison guards brought coronavirus into jails. The Russian authorities are making efforts to put detention centers and penal colonies under an information lockdown. Correctional facilities were placed under lockdown, making use of social isolation means amidst the ongoing pandemic. In Moscow, correctional facilities banned all visits while the prisoners were forbidden to accept packages. They are barred from making phone calls, too. Authorities have no intention of proclaiming pardons, at least for people in-custody on small-time offenses. Perhaps, amnesties before the 75th anniversary of the end of World War II will be put off –– as the military parade is set to take place no sooner than in September. Amid the pandemic, Russia’s Supreme Court temporarily suspended any criminal appeal hearings, with a few exceptions only. So, many prisoners will spend more time behind bars.