According to reports of the US officials in the media, a secret report of the American intelligence service for the White House includes information that China is hiding the scale of the coronavirus epidemic in its country by understating the total number of infections and deaths. 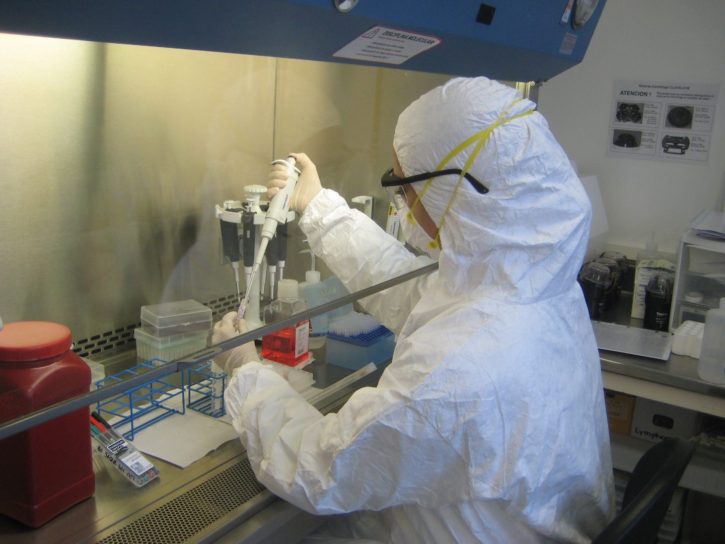 According to the report, official statistics on the number of people infected with the coronavirus are false, and the Communist Party of China (CPC) was hiding a pandemic outbreak in Wuhan. However, the US intelligence data does not provide an estimated, actual status of the infected, and all the information presented has never been confirmed by the government. However, taking into account the rhetoric of the power camp in Washington, similar conclusions were already drawn.

Interestingly, the above report leak appeared after a suggestion from Dr Deborah Birx, who is the White House coordinator for the fight against the coronavirus. D. Birx suggested that the US response to the pandemic may not have been effective due to the “missing” data from China. She said that “since probably… we lacked a lot of data, now, we see what happened to Italy and what is happening to Spain”.

According to a study by the University of Southampton, China could have prevented 95% of the coronavirus infections if the CPC had taken countermeasures three weeks earlier than the blockades introduced in late January. The analysis showed that early case detection and contact reduction were effective in controlling the virus and reducing transmission. Therefore, the introduction of emergency security measures can significantly reduce the global pandemic.

The first coronavirus cases have already been reported by doctors in China, with Li Wenliang ahead. As a result, at first, he was persecuted by the authorities and then died from an infection, which caused outrage in Chinese society. For purely ideological reasons, the CPC concealed information about the coronavirus.

In his speech on March 31, 2020, Secretary of State Mike Pompeo, publicly called for China and other countries to be transparent in the transmission of data on the coronavirus cases. On April 1, Donald Trump said that the scenario showed by data from China was too positive. In response, the Chinese state media started to publish articles about the difficulty with obtaining information on the number of infected people in the United States and on the American sluggishness and chaos in the fight against the pandemic. They also stressed the inadequate actions of the West and the delayed reaction, which allowed the coronavirus to spread, becoming the main source of infections.