Since the beginning of 2020, the CCP has taken a number of steps aimed at restricting the freedom of action of the largest companies referred to as “big tech,” including in particular the Alibaba Group, managed by Jack Ma. Warnings of “disorderly expansion of capital” (资本无序扩张) and monopolistic practices have appeared in the official narrative of the authorities and state-owned media, although the stakes are much higher. According to official argumentation, these phenomena are supposed to threaten market innovation and generate systemic risk associated with the “too big to fail” theory. The above is compounded by the structural problems of the Chinese financial system related to “shadow banking” and uncontrolled flows. While these arguments should not be entirely overlooked, it is likely that the main motivation for the Party’s actions are concerns about the stability of the CCP’s monopoly of power and control. 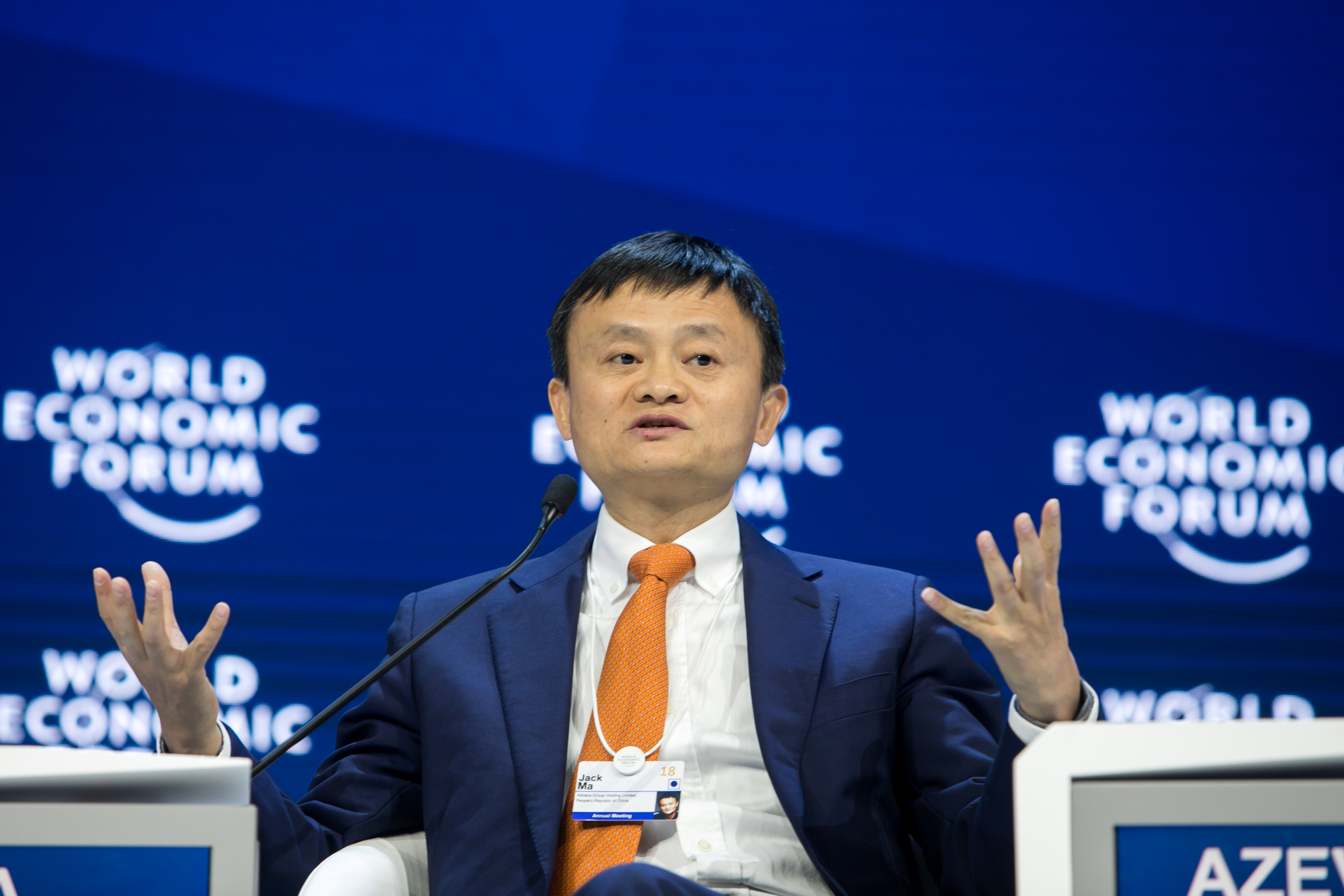 On September 15, 2020, the authorities published a document entitled: “Opinion on Strengthening the United Front Work of the Private Economy in the New Era” (关于加强新时代民营经济统战工作的意见). It is dedicated to the establishment of a “united front” of the private sector and the Party as well as to ensuring the superior role of the latter. According to the paper, private companies have to be further involved in the implementation of the Party’s directives in addition to the ideas and concepts of the General Secretary. On October 24, during a forum in Shanghai, Jack Ma delivered a speech in which stated that “we cannot regulate the future with yesterday’s means” (昨天的方式去监管). The arguments presented by the Alibaba founder, deemed controversial by the Party, could have been one of the reasons for the involvement of the PRC authorities, allegedly undertaken by Xi Jinping himself, which cost the company at least several dozen billion dollars. The initial public offering (IPO) of Ant Group (owned by Alibaba), which was set to raise approx. $35-37 billion, was halted on November 4. The reason for this was a regulation, introduced by the authorities, concerning microloans, which were the foundation of the activity of the company responsible, among others, for offering loans to Alipay users. That was not the end of the company’s problems. On November 10, it was announced that the consultations on the proposal of antitrust guidelines (关于平台经济领域的反垄断指南) had begun. Following the announcement of new regulations, many shares of Alibaba and Tencent were sold, which, according to Bloomberg, shed almost $290 billion of market value of both companies. On December 24, an information about the initiation of antitrust proceedings against Alibaba was published on the government’s website. On December 27, during a meeting between representatives of the government and the company, the administration supposedly demanded from the firm to “return to its payment roots,” i.e., the traditional forms of payment.

The new regulations will affect the biggest players that account for about 70%-80% of the market. Baidu, Alibaba and Tencent or the BAT, are valued at more than $1 trillion, which shows their position on the digital and e-commerce market. In recent years, the increasing role of these companies in the economic and social life of the PRC as well as maintaining a full control over them are growing concerns to the CCP. The suspension of the IPO, scheduled for November, and the planned introduction of antitrust regulations can be seen as an attempt to force the largest private enterprises to further cooperate with the Party and state institutions. Moreover, the case of the Alibaba Group is a message to all other actors that despite the growth of the private sector in recent decades, the Party still holds the keys to their financial success and at a certain point in time it may limit or halt the growth of the company.