EU-China Comprehensive Agreement on Investment. What is Beijing’s Plan?

A breakthrough in the negotiations between Beijing and the European Commission, which have been continuing since 2012 and concerned the agreement on investment, occurred in mid-December. According to European and Chinese media, the agreement could possibly be reached by the end of 2020 or in early 2021. Unexpected progress during the 35th round of negotiations coincided with the presidential transition process in the USA and the end of the German Presidency of the Council of the European Union (July 1 – December 31, 2020). The timing of the proposal indicates an attempt to hinder the reset in transatlantic relations, which would be a serious obstacle for the implementation of the PRC’s global strategy. 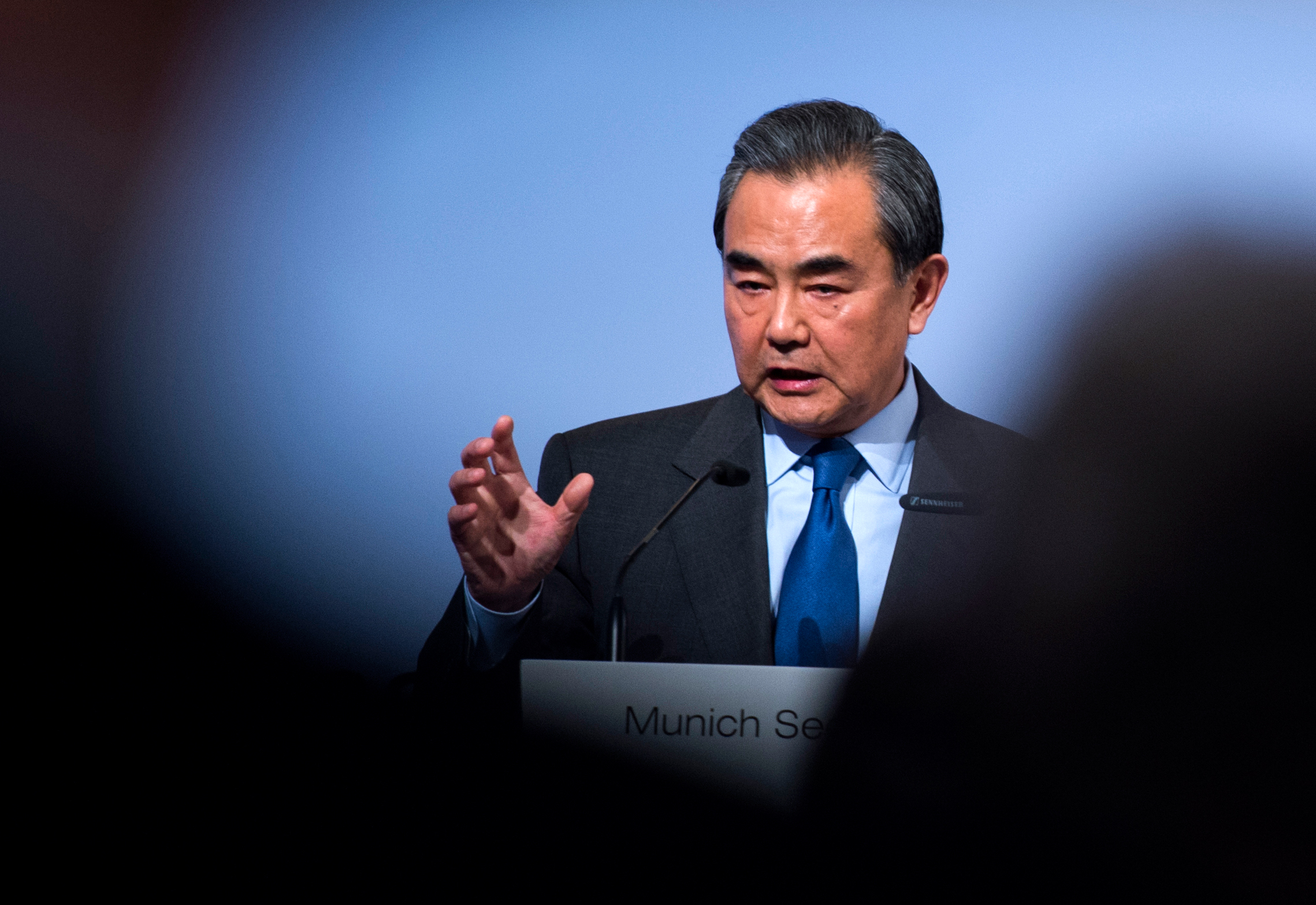 For years, the agreement has been of interest to the German and French authorities, who saw it as an opportunity for their own companies to enter the industrial and service sectors, which, so far, have remained strictly regulated. Presumably, Beijing made concessions due to strategic considerations rather than economic arguments. To date, Chinese investors have enjoyed incomparably greater freedom of action in the European Union than European companies in China. The elimination of this asymmetry was therefore mainly in the interest of the EU, which began to strive for a “level playing field” in recent years. Prolonging negotiations and maintaining the current state of affairs was advantageous for China as it allowed for investing capital in Europe, including high-tech companies.

The signing of the agreement involves a risk, which is related not solely to its provisions but also to the nature of the political and economic system of the People’s Republic of China. Since Xi Jinping took power in 2012, the control of the Party over various spheres of economic activity has expanded. This process has accelerated as a result of the intensifying rivalry with the United States and the spread of pandemic. In September, Xi Jinping called for the establishment of a “united front” of the Party and the private sector. One of the key concepts remains “civil-military integration,” which is expected to allow for the adaptation of dual-use technologies for military purposes, among others. The idea behind these actions is to use the full potential of the Chinese state and society to achieve the goals set by the Party. This is further reinforced by the efforts to become independent of foreign technology and achieve self-sufficiency. Reducing the dependence on foreign partners will allow for a more sovereign and confrontational policy, because the restrictions caused by the high level of interdependence will be weakened.

The policy of the PRC authorities is based on supporting the growth and expansion of domestic companies in sectors that have been identified as key or prospective ones from the standpoint of the country’s development strategy. Due to the lack of alternatives, cooperation with foreign corporations, which had the necessary know-how, technologies and distribution network, was essential in this process. The notions of self-sufficiency, reliance on the internal market (dual circulation) or the Party’s superior role, which have been emphasized in recent years, suggest that foreign companies might be cut off from the Chinese market once a certain level of technological development is reached.

The main risk is associated with the limited credibility of China as a partner, which results from the Lenin’s conception of the Party and efforts to break up the transatlantic alliance. The current strength of China obliges the United States to collaborate with all allies in order to maintain its advantage, which is a pillar of the so-called liberal international order. Actions separating the European Union and the United States at the international level are therefore an important part of PRC’s foreign policy.

As a result of the specificity of China’s communist system, the terms of the agreement might be questioned should serious tensions arise in relations between the EU countries and China. In recent years, the representatives of the CCP have repeatedly threatened economic retaliation or have actually implemented it against countries such as Australia, South Korea or Germany. The introduction of the Hong Kong national security law is yet another example, which should give the EU food for thought. The measures taken since May 2020 were contrary to the 1984 Sino-British Joint Declaration and the Hong Kong Basic Law, which guaranteed the maintenance of a “capitalist system and way of life” as well as a “high degree of autonomy” until 2047. In this case, international commitments were contradictory with the Party’s goals and consequently they were unilaterally rejected.

Perceiving the agreement as a solely economic initiative could be compared to similar assessments of the Nord Stream 2 project. The timing with the beginning of Joe Biden’s presidency and the end of the German Presidency of the EU Council is not coincidental. The signing of the Comprehensive Agreement on Investment (CAI) would result in even stronger ties between mainly German companies and the Chinese market, making it difficult for the EU to pursue a more decisive policy towards China in terms of transatlantic relations.