The Russian and Chinese bombers held a joint patrol over the Western Pacific on Tuesday, December 22. It was another opportunity to demonstrate strategic cooperation in opposition to the West. The Chinese media enthusiastically covered the event. 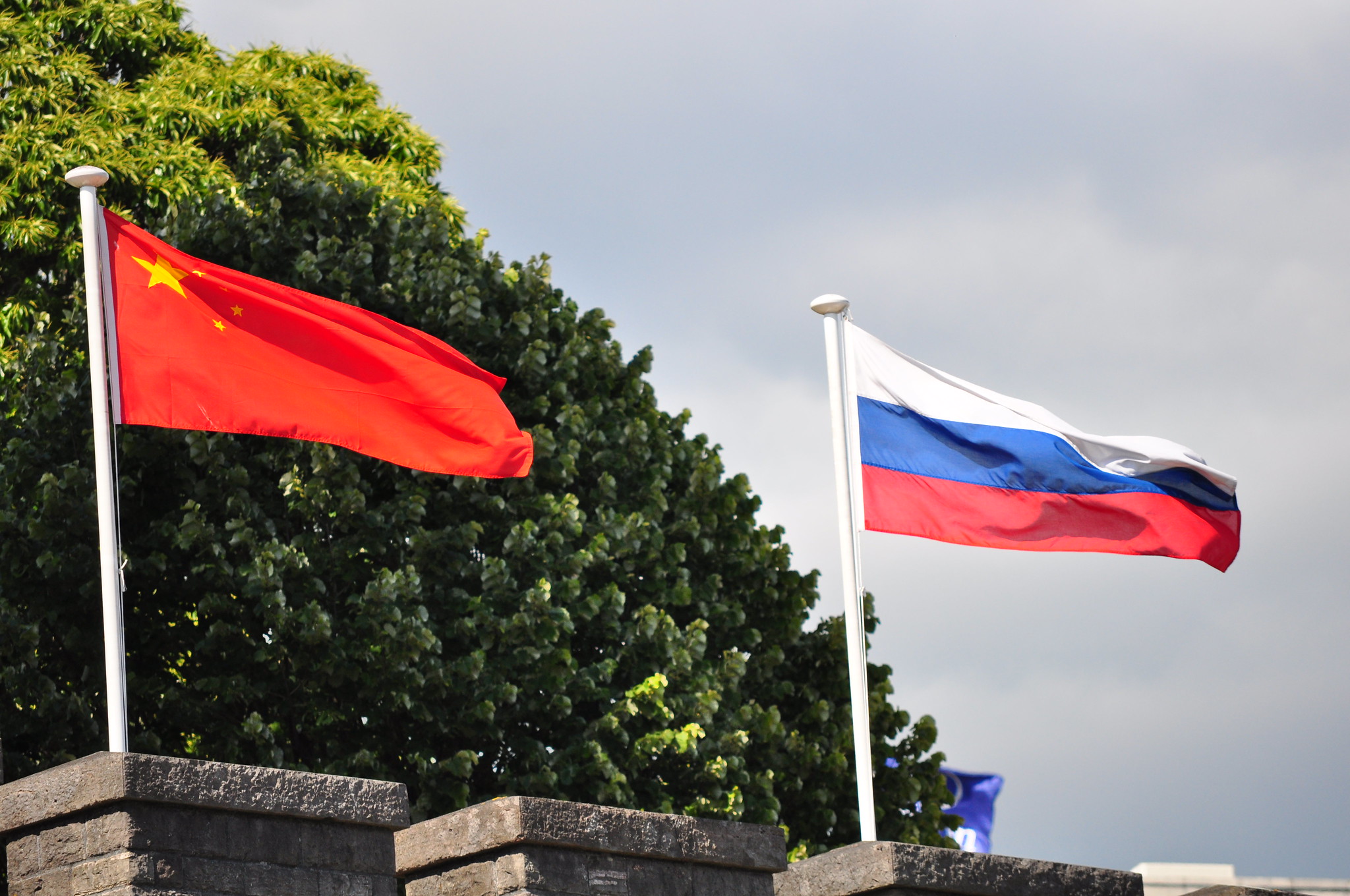 The Russian and Chinese media reported that a pair of strategic Tu-95 bombers and four Chinese H-6K bombers belonging to the People’s Liberation Army (PLA) Air Force, flew together over the Sea of Japan and the East China Sea. The Russian Ministry of Defense outlined in its statement that the joint mission was expected to “develop and deepen the comprehensive Russia-China partnership, further increase the level of cooperation between the two militaries, expand their ability for joint action and strengthen strategic stability.” The Ministry added that the patrol flight “was not directed against any third countries” and that it took place within the framework of the annual plan of military cooperation.

The South Korean newspaper Chosun Ilbo reported, quoting representatives of the country’s army, that Chinese and Russian air forces have trespassed South Korea’s air defense identification zone. The Japanese Ministry of Defense have identified the actions of bombers of Beijing and Moscow alike. Both Tokyo and Seoul sent jets to escort Chinese and Russian bombers. In response, a spokesperson for the Ministry of Foreign Affairs of the People’s Republic of China, Zhao Lijian, stated that the air defense identification zone is not the country’s territory and that, under international law, other countries are free to fly there. Chinese and Russian military aircraft strictly followed the applicable international law and did not trespass the airspace of other countries.

This aforementioned mission was the second of its kind since the patrol over the same area on July 23, 2019. During this year’s joint patrol, China has increased the number of H-6K bombers from two to four, which is a sign of the increasing capabilities of the PLA, said Fu Qianshao, a Chinese military aviation specialist.

According to Chinese experts, joint patrols may become a routine. Conducting aerial strategic patrols on the open seas is very common in Russia, but not in China. As reported by experts from the Middle Kingdom, China is facing increasing security threats and long-range strategic aerial patrols will gradually become more frequent, which is a common practice of major superpowers.

Furthermore, the actions of the PRC and Russia were compared in the Chinese media to those of the USA in the Indo-Pacific. The media praised the concept of Beijing and Moscow, aiming at a comprehensive strategic partnership, instead of creating an Indo-Pacific alliance and a strategy promoted by the Trump administration. According to Hu Xijin, an editor at the Global Times, the support of other countries for the USA in the rivalry with China and Russia will never be beneficial for them. “This is a clear signal to the US. China and Russia’s military deterrence can reach areas close to any US military base in the region,” added one of the experts from a military academy in Beijing. “The United States has many allies in Asia and Europe and the US has even deployed weapons in other countries to threaten China and Russia. So, it is unfair and unreasonable for the West to complain about China-Russia military cooperation,” said Wu Dahui, a professor of international relations and expert on China-Russia ties at Tsinghua University.

Military cooperation between Beijing and Moscow is at its best. Russian President Vladimir Putin said in October that China-Russia military alliance is “possible,” although both sides “in general” have no need for it. Another recent example of military cooperation, which demonstrates strong mutual strategic confidence, is that on December 15, China and Russia extended the agreement on launch notification of both countries’ ballistic missiles and space rockets, initially signed in October 2009. Nevertheless, China and Russia have no intention of forming a military alliance, because, according to Chinese experts, at this stage it would have had a negative impact on the interests of both countries. The articles focused on praising the Beijing-Moscow partnership as well as criticizing Washington and its allies for destabilizing the region. The present and past dynamics of cooperation between China and Russia clearly show that it will be maintained and developed. This could be a challenge for NATO members, which should be on the Alliance’s agenda more often.