China and the “Malacca Dilemma”

The Strait of Malacca is the shortest sea route between the Middle East and East Asia, helping to reduce the time and cost of transportation among Asia, the Middle East and Europe. Its strategic location makes it a vital waterway for hydrocarbon, container and bulk cargo shipment. According to the US Energy Information Agency (EIA), in 2016, approximately 16 million barrels of crude oil and 3.2 million barrels of liquefied natural gas (LNG) were transported daily through the Strait. This is the second largest volume in the world after the Strait of Hormuz, connecting the Persian Gulf and the Indian Ocean. 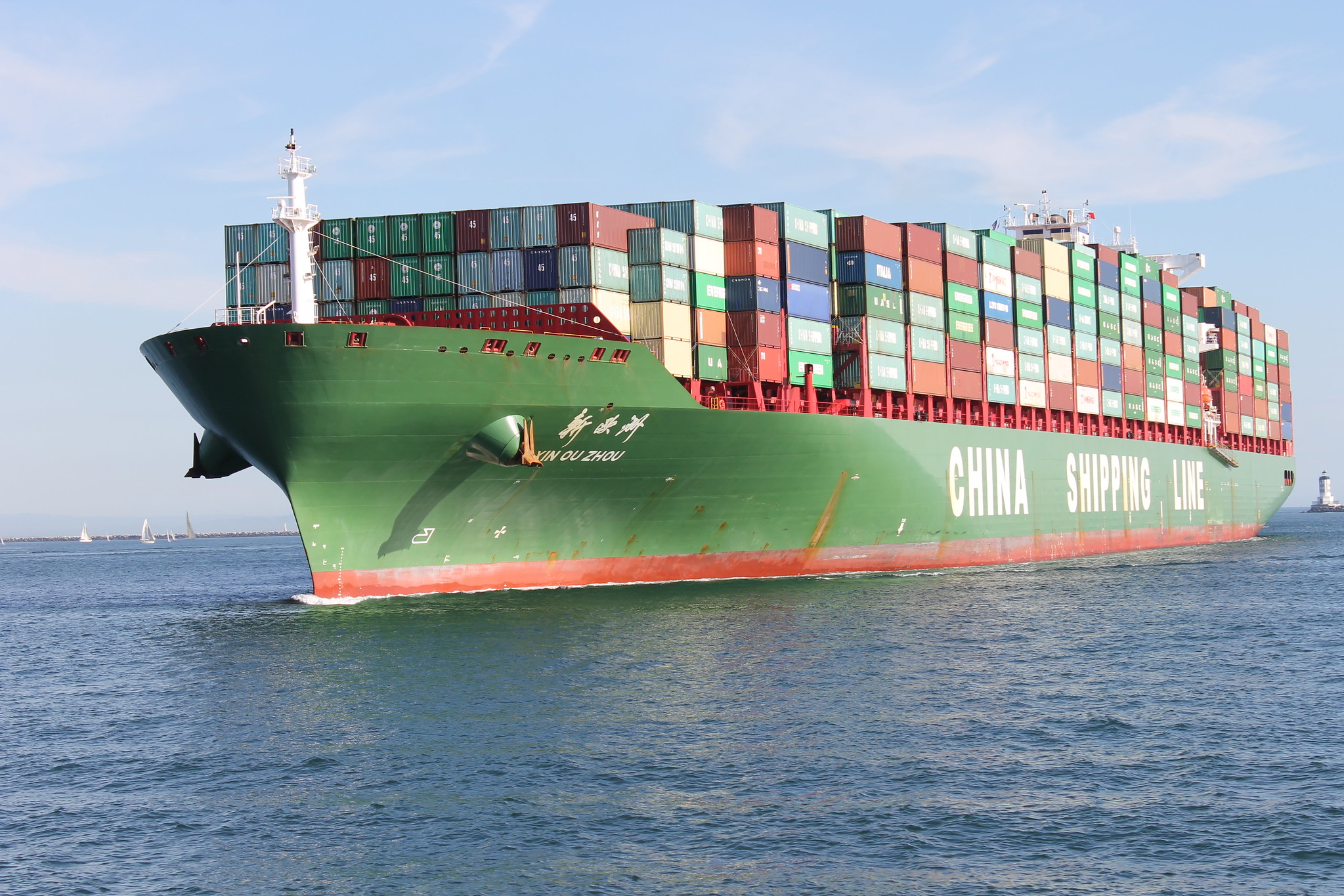 Like most Asian countries, China is heavily dependent on hydrocarbon imports. Apart from its main supplier and partner, Russia, other significant sellers are located in the Middle East or Africa. Consequently, more than 70% of the PRC’s petroleum and LNG exports is shipped through the Strait of Malacca, which makes it a crucial route from the standpoint of the China’s energy security policy. However, its importance is not limited to the transport of raw materials. According to calculations by the Center for Strategic and International Studies (CSIS), about 20% of global maritime trade and 60% of China’s trade flows are moved through the Strait and the South China Sea, making it the most important sea line of communication for the Chinese economy.

In November 2003, President Hu Jintao described China’s situation as the “Malacca Dilemma,” referring to the lack of alternatives and vulnerability to a naval blockade. The President suggested that “certain powers have all along encroached on and tried to control navigation through the [Malacca] Strait.” It is clear that the term “certain powers” refers to the United States and the ability of the US Navy to control the communication routes. This issue has been debated for years both in China and abroad, while authorities in Beijing have long sought to diversify energy sources and increase the share of renewable energy. An additional factor which worsens the situation of China is its deteriorating relationship with India as well as its ambitious naval modernization and development program. India’s location at the crossroads of the most important transport routes in the Indian Ocean is a strong asset in case of an armed conflict. The PRC’s dependence on maritime trade hinders a potential naval blockade of Taiwan. Cutting off the island from goods could be a prelude to an amphibious operation or a tool of political pressure on the authorities in Taipei. Simultaneously, however, undertaking such actions might lead to analogous ones by the US forces and their allies aimed against China.

Over the past two decades, the issue of sea lines of communication (SLOCs) has been gaining importance in the strategic discourse of the Middle Kingdom. China’s 2015 military strategy stated that “the security of overseas interests concerning energy and resources, strategic SLOCs, as well as institutions, personnel and assets abroad, has become an imminent issue.” Moreover, the document stressed that “the traditional mentality that land outweighs sea must be abandoned, and great importance has to be attached to managing the seas and oceans and protecting maritime rights and interests.” Such declarations confirm that China’s military and political elites realize that the maritime domain will be crucial in the pursuit of Chinese security and superpower status. Operations of China, deprived of control over SLOCs and strategic depth, when compared to the US forces, will remain severely constrained. Overcoming the existing encirclement is a sine qua non condition for China if it wants to abandon the “partial” superpower status and become a full-fledged one.

Beijing’s concerns associated with the Malacca Strait and the South China Sea stem from the fact that the US Navy (7th and 5th Fleets), which operates in the Indo-Pacific and the Middle East, is the only force capable of ensuring the security of SLOCs stretching from the coast of Africa to East Asia. Since the time of Deng Xiaoping, China has been a “stowaway,” which benefited from America’s continued commitment to ensuring free navigation and security in Asian waters. As long as China focused on economic modernization and its military remained relatively weak, the role of the US Navy was seen as a constructive contribution to a positive international environment. This “strategic window of opportunity” allowed Chinese companies to achieve a remarkable commercial success and unprecedented integration into the global economy.

Chinese authorities are trying to mitigate the Malacca Dilemma by reducing dependence on energy imports from the Middle East. Beijing is trying to establish alternative land links and energy cooperation with Russia, Central Asia, Myanmar, Pakistan, and (still hypothetically) Iran and Turkey. Cooperation with Pakistan through the China-Pakistan Economic Corridor (CPEC) was perceived as an opportunity to gain an additional access point to the Indian Ocean through the construction of a new gas pipeline. However, the challenging topography of the Himalayan region and high transit costs make such investment unprofitable. Additionally, it is located in an unstable region, which is vulnerable to a potential attack in the event of a conflict with India. For years, the Chinese authorities have also been exploring the possibility of using the Northern Sea Route (NSR) to diversify trade routes, mainly with Europe and Russia. Yet, as a result of shipping restrictions associated with the ice cover, it still plays a marginal role and cannot be an alternative to the Indo-Pacific routes. The measures taken by the Chinese authorities are insufficient to drastically reduce the level of dependence on transport through the Malacca Strait. A potential solution to dependence on crude oil imports from the Persian Gulf would be to develop the renewable energy and electric-powered vehicles sectors. However, this process will require at least a few decades, which means that shipment through the Malacca Strait will remain a source of concern for Beijing and an instrument of informal US pressure for many years to come.