A report on threats to the security of the Czech Republic was published by the Czech Security Information Service (BIS) at the end of November 2020. It was underlined that the activity of Chinese intelligence in the Czech Republic is becoming increasingly visible and that it is conducted in numerous different fields. 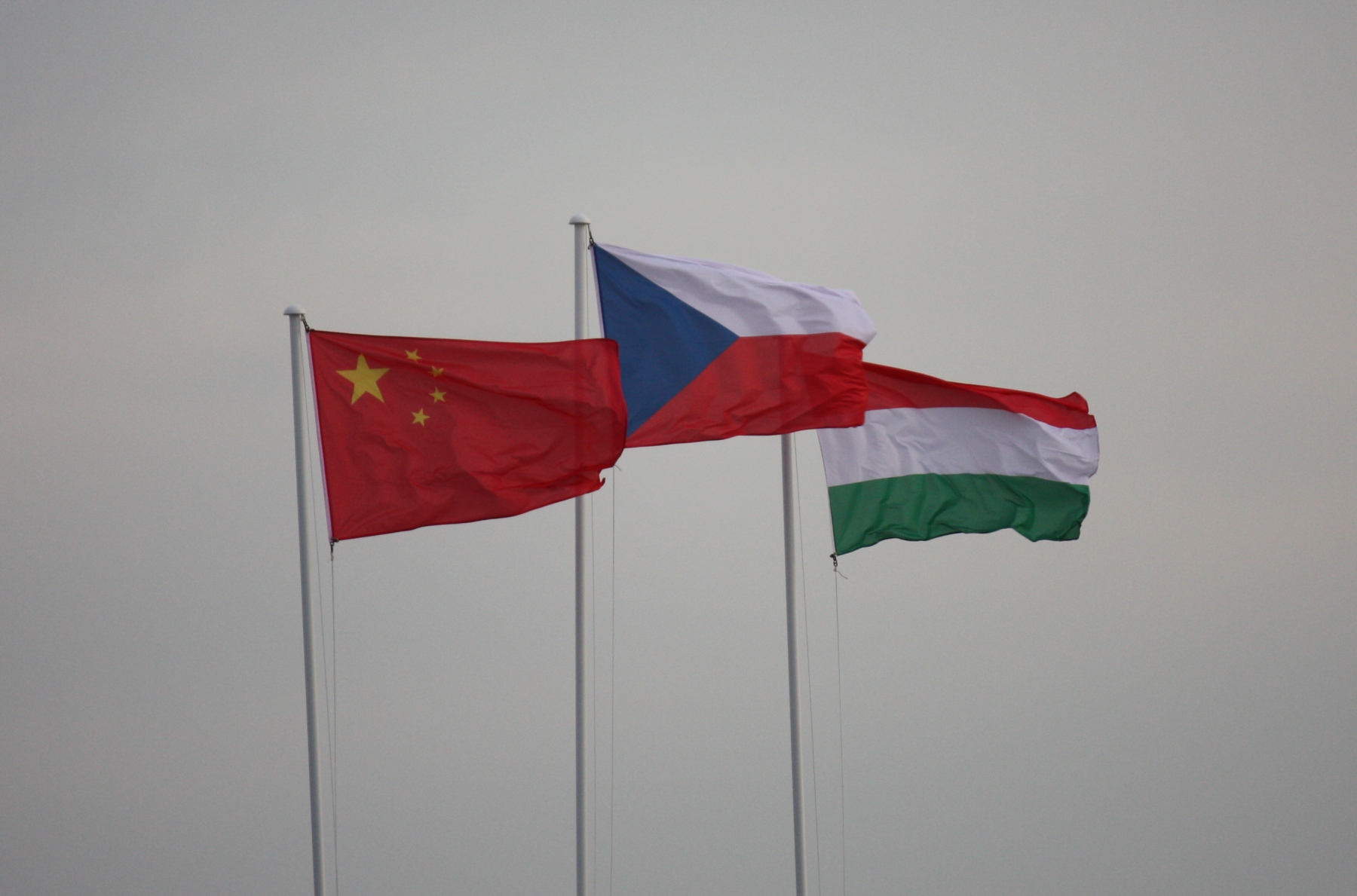 As outlined in the report, the intensity and impact of the activity of the Chinese intelligence is not inferior to that of Russia, which has been considered the main threat of this kind to the country till date. However, there is an important difference between them – while Russia is trying to destabilize and defeat its rivals, the People’s Republic of China (PRC) wants to build a global, sinocentric community, so that other countries will recognize the validity of Beijing’s interests and “respect” PRC’s activities on the international stage.

Moreover, according to the report, Czech Republic has been a target of cyber activities conducted by groups related to China, such as APT15. It was also highlighted that in September 2019, the BIS was informed that most probably the Chinese cyberspy group penetrated the high-level infrastructure of the Czech company Avast, which deals with Internet security.

Chinese agents tried to find ways to influence public opinion, spread propaganda, and present a positive image of the PRC, using both overt and covert ways to influence the media. A number of favorable articles about the PRC were expected to build a pro-Chinese milieu and create new opportunities for Chinese expansion. Some of them were reprinted in the Chinese press, being presented as the opinion of the mainstream Czech media, or even as the position of the entire Czech Republic. Consequently, the Czech media became a tool of the Chinese intelligence services, according to the BIS.

Furthermore, the PRC intelligence services showed great interest in the Czech academic community. A growing cooperation between Chinese and Czech universities included new exchange programs for the students and scientists with the aim to launch joint research centers and scientific cooperation. Czech scientists frequently received invitations to seminars, conferences, and meetings in the PRC, which were paid for by the Chinese. Such events are an excellent opportunity to recruit people who could provide sensitive information to the Middle Kingdom in the future. Often, it is difficult for the intelligence services to distinguish who is simply a Chinese scientist and who is a spy. The report indicates that the latter usually show interest and gather information about domestic and foreign policy, the armed forces, technology, industry, infrastructure, energy projects, etc.

The Czech Republic, similarly to other countries in the region, or even more broadly – the EU and NATO, are keeping a close eye on China’s growth, its global ambitions, and actions. Nowadays, in Europe, the PRC’s intelligence threat is often compared to that of the Russian Federation. This was also highlighted in the aforementioned report. Chinese intelligence officers collect data on security-sensitive sectors, disinform the public, and recruit new associates. The findings of report could likewise be beneficial for Poland. On the basis of the Czech experiences, we can search for and verify the activity of the Chinese intelligence in our country, because it should be assumed that similar actions are also taking place here.