On Wednesday, March 18, the Chinese Minister of Foreign Affairs announced that the correspondents of the three biggest American dailies – the Wall Street Journal, the New York Times and the Washington Post – would lose their accreditations and would not be able to work in China. This is a retaliation for the order to halve the staff of the Chinese media which have their agencies in the USA (Xinhua, CTGN, People’s Daily, China Daily, China Radio International). 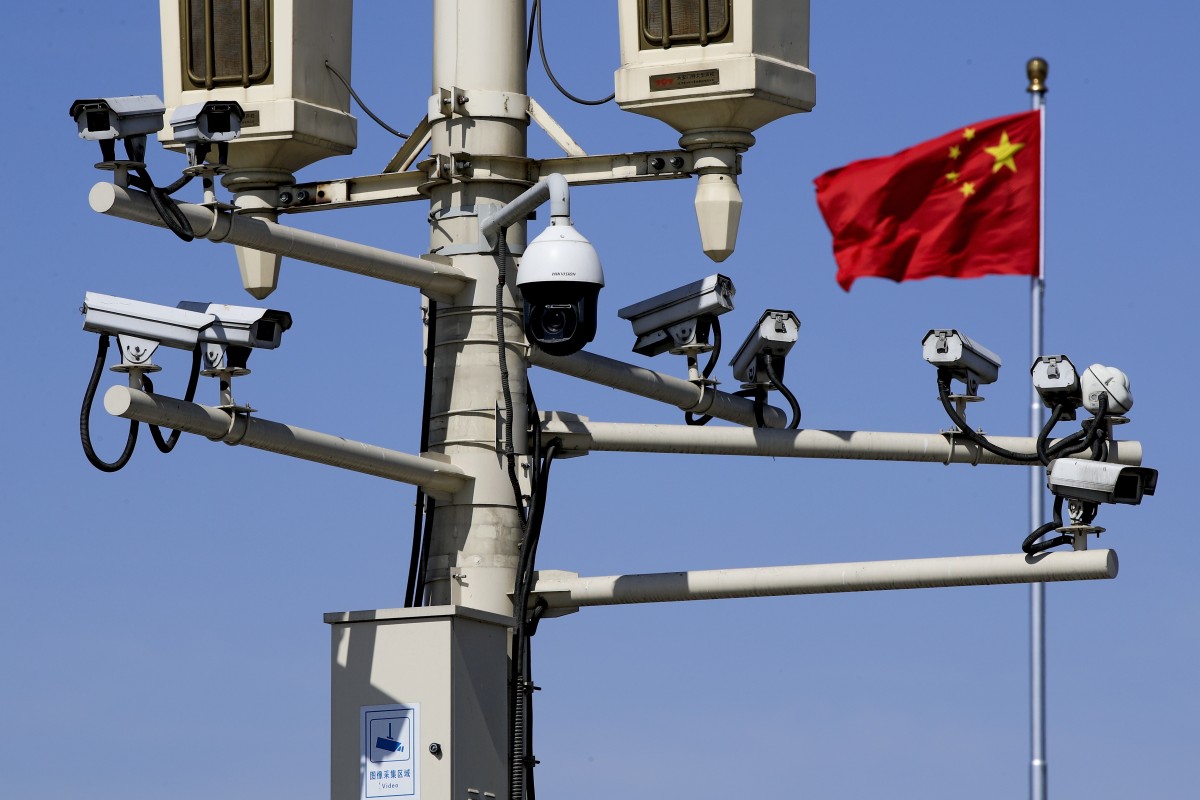 On Wednesday, March 19, 2020, a statement entitled “China is taking action to counteract the restrictive measures taken against Chinese news agencies in the USA” appeared on the website of the Ministry of Foreign Affairs of the People’s Republic of China. The document announced the expiry of the accreditation of the Wall Street Journal, the New York Times and the Washington Post. Within four days, journalists whose press accreditations end this year are obliged to come to the Information Department of the Ministry of Foreign Affairs in Beijing and, within ten days, pass their press cards. Initially, the case concerns at least 13 journalists, who will lose the possibility to cover events not only in China, but probably also in Hong Kong and Macau.

In addition, Time magazine and Voice of America (VoA) radio as well as all mentioned dailies have been called by the Chinese authorities “foreign missions” and have been requested to submit written declarations informing about employees, finances, operations and real estate in China.

This is a response to the decision of the USA authorities made a month ago (announced on February 18 and coming into force on March 3), limiting the number of Chinese citizens employed by the agencies of the Chinese media in the USA – the Xinhua press agency, CGTN television, the China Radio International (CRI), the China Daily and the Renmin Ribao daily. According to Secretary of State Mike Pompeo, the United States considers them as foreign missions, which in practice are controlled by the communist authorities in Beijing. The Chinese MFA said that such “unjustified restrictions” handicapped the work of reporters and are an example of “political oppression”. At that time, in Beijing, it was decided to cancel the accreditation of three Wall Street Journal journalists working in China, officially because of the publication of an article from February 3 entitled: “China is the real sick man of Asia”. What is important, earlier, the same journalists visited Xinjiang and collected material about the persecution of the Uyghurs and sending them to re-education camps. Beijing’s policy towards Xinjiang (East Turkestan) has been criticised for many years because of the attempts to impose sinicisation of the region and the oppressive measures taken against people who support provincial autonomy. Xinjiang, together with Tibet and Taiwan, is an extremely sensitive issue for the communist authorities, who aim to gain control over the flow of information from this area.

The actions against journalists are part of the escalation of China-American tensions, including the dispute over the origins of the coronavirus and the information war in its broadest sense. Foreign media, undermining the message promoted by the CPC, are becoming an opponent for the Chinese authorities in the information war. For this reason, they increase pressure on journalists to limit press materials which put the communist authorities in a bad light. According to the press freedom ranking, China is only 177th out of 180 assessed countries. On March 2, the Foreign Correspondents’ Club of China alerted in its annual report, that Beijing is expanding the scope and scale of its influence on journalists so that media information is consistent with the party line.

It is difficult to say whether the ban on particular journalists will be also applied to Hong Kong. According to the basic law and the doctrine of “one country, two systems”, Hong Kong ensures freedom of the press and work visas for foreign journalists are processed in the Hong Kong Immigration Department. Described events are another attempt to restrict freedom of speech in China and an additional matter of dispute between the USA and China aiming to protect their own interests.