On September 12, 2020, the Deputy Minister of Foreign Affairs of the People’s Republic of China (PRC) – Luo Zhaohui, participated online in the 27th ASEAN Regional Forum (ARF). This was another opportunity for the Communist Party of China (CPC) to present its vision and role in the region as well as criticize the United States. 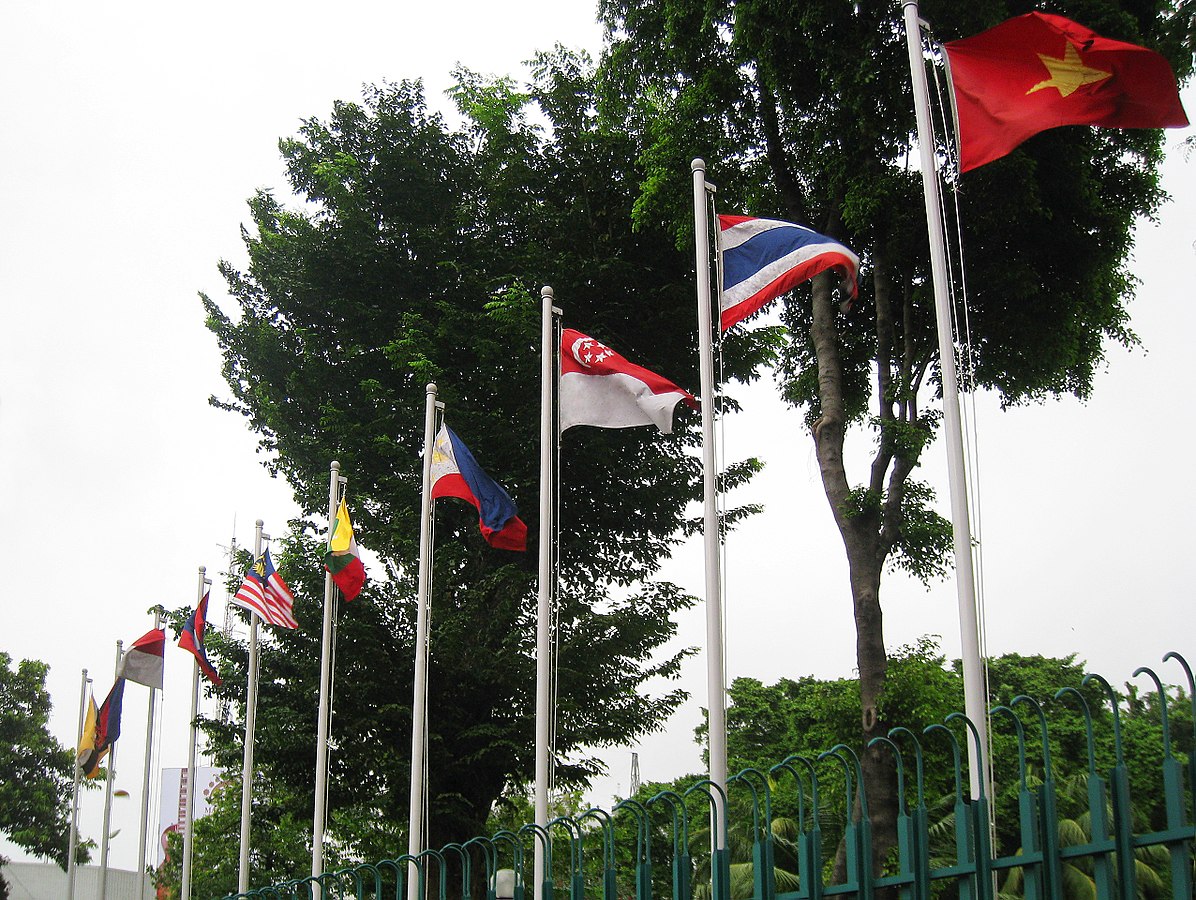 The ASEAN Regional Forum (ARF) is the only platform where the countries of Southeast Asia and major world powers meet to discuss sensitive regional issues. The ARF’s activities are based on regular meetings of ministers, high representatives and two intersessional working groups. The Forum currently has 27 members, including 10 ASEAN countries.
Luo Zhaohui spoke highly of the long-term efforts made by the ARF in confidence-building measures and the maintenance of peace and stability in the region. In his statement he mentioned several arguments of the Communist Party of China (CPC).
First of all, he said that we should draw conclusions from the 9/11 attacks and cooperate in the fight against non-traditional security threats. The only way to solve transnational problems is through transnational cooperation. The same should be done in the case of the COVID-19 pandemic. Secondly, the Deputy Minister mentioned the positive contribution of China in the fight against COVID-19, including medical and financial support in addition to current research on the vaccine, which after successful testing is to become a global public good.

The third argument concerned criticism of the United States’ actions. The Deputy Minister stated that the United States completely disregards global public health security. He accused the US of practicing unilateralism and bullying as well as willfully withdrawing from international treaties and organizations, including the World Health Organization (WHO). Moreover, Luo Zhaohui pointed out that the US interferes in China’s internal affairs insisting on the Cold War mentality as well as tries to involve Australia, Japan and India, among others, in its actions in order to deliberately cause friction in the South China Sea. At the end of this part he added that the United States is the most dangerous factor jeopardizing the peace in the Asia-Pacific.
The fourth argument also refers to the USA as a country that is undermining cooperation in the region and looking for potential hotspots. China invites the ARF members to seek common security through dialogue, peaceful cooperation and regional economic integration.
It is further recalled that cooperation is beneficial to all parties and builds regional security. The creation of blocs against others should be opposed whilst open scientific and technological cooperation should be maintained, for example in the framework of the Chinese proposal – the Global Initiative on Data Security. ASEAN should have a central role in regional cooperation. For the common good, China is ready for the talks with the US. Luo Zhaohui rejected, in his opinion, the unreasonable accusations made by the US, Japan, Australia and Canada on issues such as the South China Sea, Hong Kong, Taiwan and arms control.
In his speech, Deputy Minister Luo Zhaohui presented the intentions and position of the CPC in a manner that is typical for the current government. ASEAN and the ARF are divided in terms of the Chinese threat, which may prevent formulating a common position on sensitive issues. This situation is favorable for Beijing. Hence its recommendations not to form separate coalitions, which in its opinion would threaten the security of the region whilst in fact jeopardizing the interests of China.
Chinese representative also hit the soft spot of the USA, namely the 9/11 attacks. He sought analogies to the current events related to the pandemic and invited to cooperation. Of course, it must be remembered that the Chinese authorities were not willing to cooperate from the beginning of the pandemic and even withheld information about the spread of the pandemic in their country. It was only when the situation began to stabilize and at the same time drastically affected the rest of the world that the rhetoric was changed to being a leader in the fight and assistance in the pandemic. An attempt to emphasize this attitude took place in the speech at the ARF summit, but also during other diplomatic meetings. Once again, the USA was attacked for unilateralism and the Cold War rhetoric. Moreover, it was added that the US poses a threat to peace in the region. The above terms are repeated on every occasion and mention of Washington’s activities. Further escalation should be expected from both China and the USA. The rhetoric of the CPC will be maintained in accordance with the current “wolf warrior” diplomacy.