Changes in the Government and More

The board of the Social Democratic Party decided on the personnel changes in the government. New leaders of eight ministries were introduced. But this is not the end of changes in the party which is co-governing Romania. 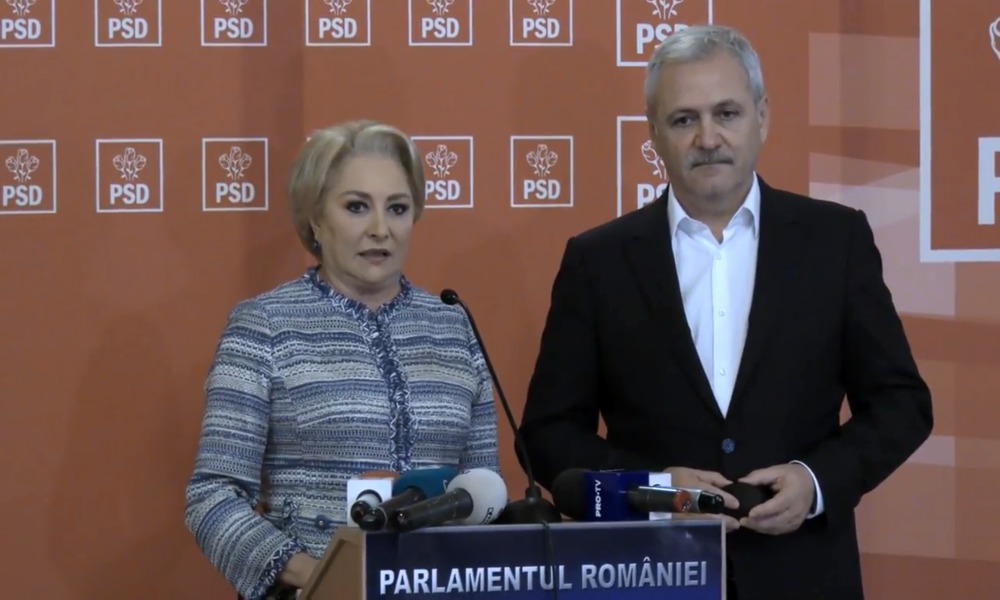 Reconstructions of governments are not rare in Romania. The decision on the changes in eight ministries just has been made, but in fact, this was not the most important event. Mihai Fifor, the current Minister of Defence, anticipated the decisions made in the Monday’s evening. In the morning, before the beginning of the Executive Committee meeting, he resigned from his position.

“I tried to serve my function as good as possible. On the other hand, I’ve conducted a solid analysis. I observed what was happening during last months and I decided that I could join my party team in order to prepare it for the two following years [in 2020 the parliamentary elections are to be conducted – editorial note] […]. I asked Mrs. Prime minister and Mr. president Dragnea to agree on my resignation” – Mihai Fifor said, quoted by the realitatea.net.

There is a possibility that the decision of Mihai Fifor anticipated the willingness of the party board to dismiss him. Seven other ministers did not use this opportunity. Changes in positions concern also the leaders of ministries of transport, economy, labour, development, sport and culture.

This is not the first such a reconstruction of the government. Changes had been introduced yet in this term – for instance, the leaders of the government had been replaced three times. However, this time the changes resulting from the meeting of the Executive Committee were more extended. Gabriela Firea can even speak about humiliation. Since 2016, she has served as the leader of the party in Bucharest, and in March the same year, she has been elected a mayor of this city in the local elections. Now, she was deprived of all her functions and has become an ordinary member of the party.

– She did not expect that she could be treated in such a way. She was deprived of all her functions in the same way as they had been given to her – Cristian Tudor Popescu, one of the most respected journalists in Romania, commented the situation in the digi24.ro portal.
Commentators point to the fact that Gabriela Firea had a sense of independence. Born in 1972, she is a graduate of several studies and she has worked as a journalist for many years. She joined the Social Democratic Party in 2012 and quickly achieved success which made many older activists jealous.

Gabriela Firea quickly gained the sympathy of the electorate. A year after becoming the mayor of Bucharest, in the trust rank carried out by Sociopol, she reached the second position with the result of 44%. She was preceded only by Raed Arafat – a doctor from Syria, acknowledged due to his input in the reforms of the Romanian health care service. The growing popularity of Firea could not have remained unnoticed by the old party activists for whom she posed a threat as it was said that she could become one of the leaders of the Social Democratic Party. Currently, it is not likely that she will remain in the party at all. And if she does – what her function will be.