On August 11, 2021, a court in the Chinese city of Dandong sentenced Canadian businessman Michael Spavor to 11 years in prison on espionage charges. Canadian Prime Minister Justin Trudeau described the sentence as “unjust” and “absolutely unacceptable.” The first trial of the entrepreneur, which took place in March, 2021, ended without a verdict. 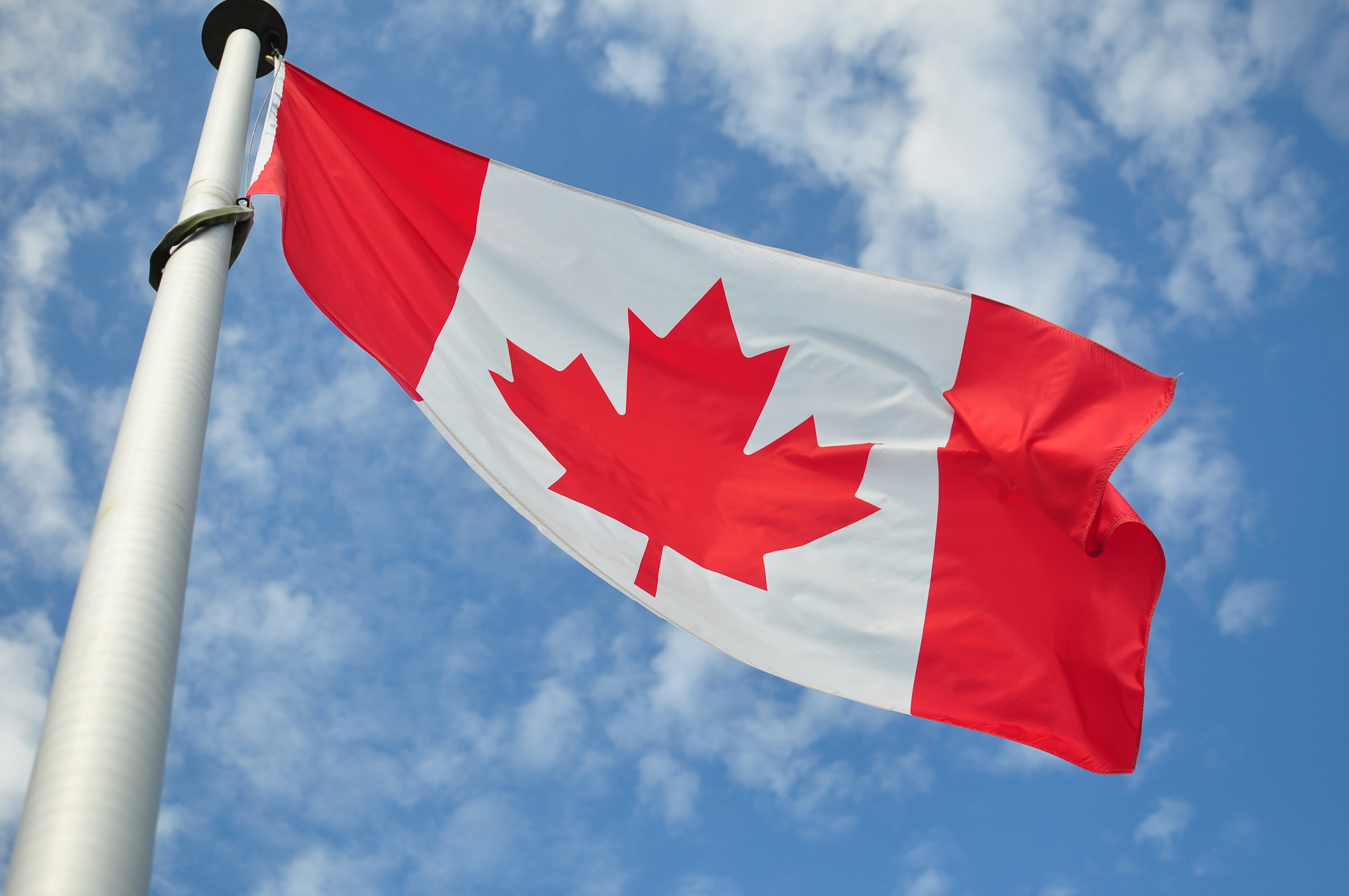 Spavor’s case is closely linked to the detention of Meng Wanzhou in Vancouver on December 1, 2018. The latter is a CFO of Huawei and a daughter of the company’s founder, Ren Zhengfei. She was arrested at the request of the US over allegedly lying to the Hong Kong branch of British bank HSBC about possible contacts with Iran in violation of trade sanctions. Michael Spavor was arrested along with former Canadian diplomat, Michael Kovrig, just days after the events involving Meng Wanzhou, which suggests that their arrest was a retaliatory action. Michael Kovrig – who faces the same charges as Spavor – also stood trial in March, and likewise no verdict has been announced at that time. “For the crime of spying and illegal provision of state secrets abroad [Spavor] has been sentenced to 11 years in jail, confiscation of CNY 50,000 (USD 7,710) worth of personal property and deportation,” the Dandong court said in a statement. He will be deported on completion of his sentence.

A day earlier, on August 10, 2021, the Higher People’s Court of Liaoning Province rejected an appeal of another Canadian citizen, Robert Schellenberg, whose 15-year sentence for drug smuggling was extended to life imprisonment in January 2019, following Meng Wanzhou’s arrest.

Canadian Prime Minister Justin Trudeau commented on the decision of the Chinese court. In an official statement he said that “the verdict for Mr. Spavor comes after more than two and a half years of arbitrary detention, a lack of transparency in the legal process, and a trial that did not satisfy even the minimum standards required by international law.” Moreover, the verdict was described as “absolutely unacceptable and unjust.”

When asked if the three cases of Canadian citizens were politically connected, Dominic Barton, Ambassador of Canada to the People’s Republic of China, stated that there was “no coincidence.” Due to fact that the US is involved in this case, the US Secretary of State Anthony Blinken also commented on the Chinese actions. “The practice of arbitrarily detaining individuals to exercise leverage over foreign governments is completely unacceptable. People should never be used as bargaining chips,” he said.

Undoubtedly, the criminal cases of Canadian citizens in Chinaare linked to Meng Wanzhou’s detention in Vancouver. They are part of the so-called “hostage diplomacy,” a practice that includes detention or imprisonment of citizens of another country. Moreover, the situation is also complicated by the fact that the US is involved in the case. As the Chinese point out, the alleged offences of Meng Wanzhou are not a crime in Canada while her detention was based on an extradition warrant issued by the US. In the coming weeks, a judge in Vancouver is expected to decide whether the CFO of Huawei will be deported to the United States. If she is, this could trigger further actions knows as the “hostage diplomacy” by the Chinese authorities.