The People’s Republic of China (PRC) is once again proving that the Southeast Asian region is extremely important to the government in Beijing. Two more projects dedicated to the countries of the region were officially launched in July. 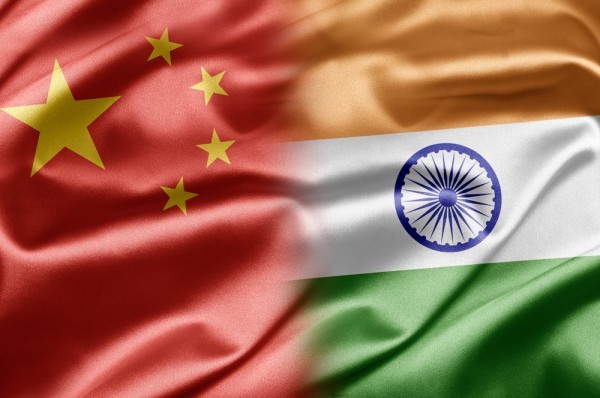 During a virtual meeting held on April 27, 2021, the Minister of Foreign Affairs of the PRC Wang Yi and his counterparts from Afghanistan, Bangladesh, Nepal, Pakistan, and Sri Lanka agreed to establish the China-South Asia Emergency Supplies Reserve, the Poverty Alleviation and Cooperative Development Center, as well as to organize a forum for the cooperation in the reduction of rural poverty through e-commerce[1]. Representatives of the countries listed above met again on July 9 in Chengdu, China, to launch these initiatives, aimed at partnership in terms of vaccines and the reduction of poverty in South Asian countries[2].

The first format aims to develop a joint strategy to combat the COVID-19 pandemic through the development and distribution of vaccines as well as to build a reserve for emergencies caused by climate change. The second one focuses primarily on joining forces and integrating resources to help South Asian countries develop economically, improve living conditions, and reduce poverty.

China’s interest in developing relations with the countries involved in these two new initiatives is not surprising, especially since they are also involved in the New Silk Road project, which aims to create and strengthen economic ties with the PRC. The newly launched schemes, concerning the cooperation with Beijing, aim to intensify partnership with the countries in the region. This is particularly important in view of the doubts expressed by some researchers and the media regarding the deeper cooperation with China within the framework of the New Silk Road.

The desire to counter India’s influence in the region and its attempt to build an own “bloc” of friendly states in Asia, can also be perceived as a significant reason for closer collaboration. When India suspended exports of COVID-19 vaccines, citing its domestic needs[3], China seized the opportunity to offer its own products instead. This action was aimed not only at improving the image of the PRC, but also at gaining more political influence in the region. Currently, this is a relatively high priority issue for China because of its strained relations with India. After the border skirmishes in the Galwan Valley, the country has decided to strengthen the Quad initiative (which includes Australia, India, Japan, and the US) in order to create an effective counterweight to Chinese actions.

India’s support for the US Indo-Pacific strategy and regular military exercises with the US Navy are also a warning sign for the government in Beijing, which has encouraged the Chinese to consolidate cooperation with other countries in the region. Moreover, the launch of new initiatives marks a further partnership with China’s traditional ally – Pakistan. Greater integration between these two countries through regional cooperation would make it challenging for India to maintain influence in the region, especially when it comes to diplomatically isolating Pakistan. The two new projects confirm that China still has the trust of numerous countries and is able to work with like-minded nations despite attempts of Western countries to isolate it. The interest of Beijing to maintain its influence in Asia is also confirmed by the words of Minister Wang Yi who said that if power politics continues to prevail, developing countries as well as small and medium-sized nations “will first fall prey” to it, while China will stand up for justice and boycott foreign interference[4]. From the standpoint of Western countries, it will be vital to intensify cooperation with Asian countries in the fight for influence with China, especially under the newly announced Build Back Better World initiative, which may constitute an alternative to both the New Silk Road and Beijing’s newly established schemes, related to mitigating the effects of the COVID-19 pandemic.