Bendery as the Main Area of the Moldova-Transnistria Conflict

Between 18 and 22 of January, 2019, Moldova noted a series of incidents in Bendery, a city controlled by Transnistria. It led to tightening safety control and the introduction of mobile check and duty points in the territory directly neighbouring Varnita, a village controlled by Chisinau. According to Moldova, these actions were not consulted with Chisinau within joint peacekeeping troops. Peacekeeping troops consist of Moldovan, Transnistria and Russian units under control of Joint Control Commission (Romanian: Comisia Unificată de Control, CUC). In the case of incidents in Bendery in January, Moldova appealed to CUC to react, but it was rejected by Transnistria and Russia. 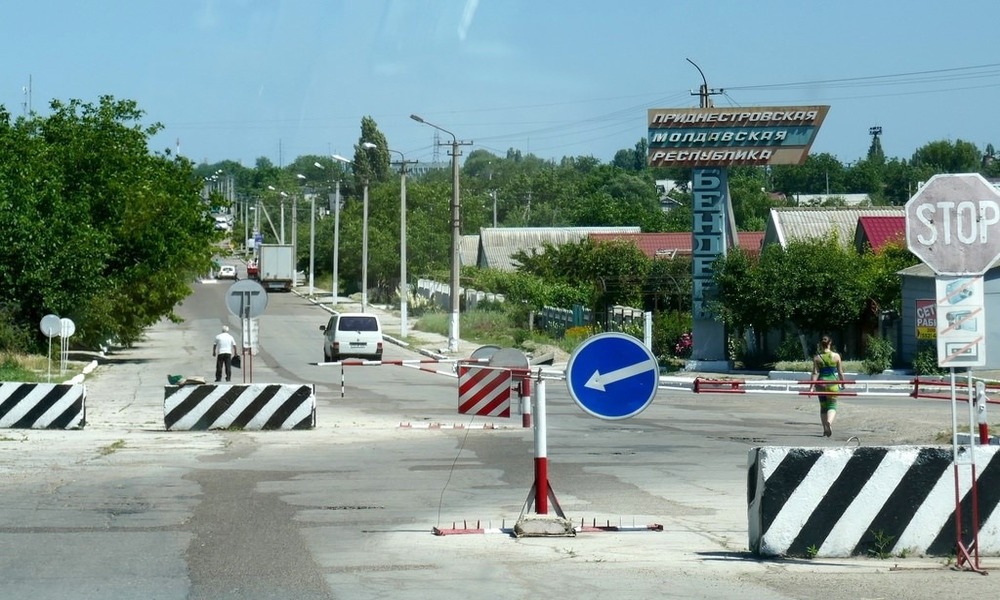 The establishment of checkpoints in Bendery by the Transnistria authorities and the declaration about the possible repetition of such actions in the future cause a threat of conflict escalation. As a response, Chisinau declared that representatives of Moldova in CUC would not sign the report on the situation in the area of joint control as a sign of protest against illegal actions of Transnistria. Bendery is the only territory on the right bank of the Dniester river which is under control of Transnistria. It is an important strategic point through which runs a railway junction joining Tiraspol with Chisinau.

It seems that incidents in Bendery may be also connected with the forthcoming parliamentary elections in Moldova which are planned on February 24, 2019. The Moldovan Commission aims at assuring the rule of law in the election commissions located in Bendery. Actions of Transnistria forces may be focused on the destabilisation of the electoral process in the disputable territory of Bendery.

Moreover, it seems that the regulation of administrative procedures within CUC will constitute the most important step in the peace process between Chisinau and Tiraspol. The conflict which has lasted since the fall of the Soviet Union, after the end of its active phase in July 1992, has become silent. However, recent incidents in Bendery constitute a potential danger of military activities escalation. Probably, provocations of authorities of Transnistria also aim to weaken the position of Chisinau in the peace negotiations. In the case of the future union, Tiraspol would like to retain its autonomy which is why it wants to have a strong position and manifest its independence from the authorities in Chisinau. The provocation in Bendery in January may be a proof.