Balkan Stream Or TurkStream: Bulgaria Is Under U.S. Pressure

U.S. sanctions targeting the Nord Stream 2 and TurkStream natural gas pipeline may have severe repercussions for Bulgaria that is now building the Balkan leg of the latter energy link. The authorities in Sofia say that the Balkan Stream gas link is a separate project to TurkStream. The United States, however, believes something different. 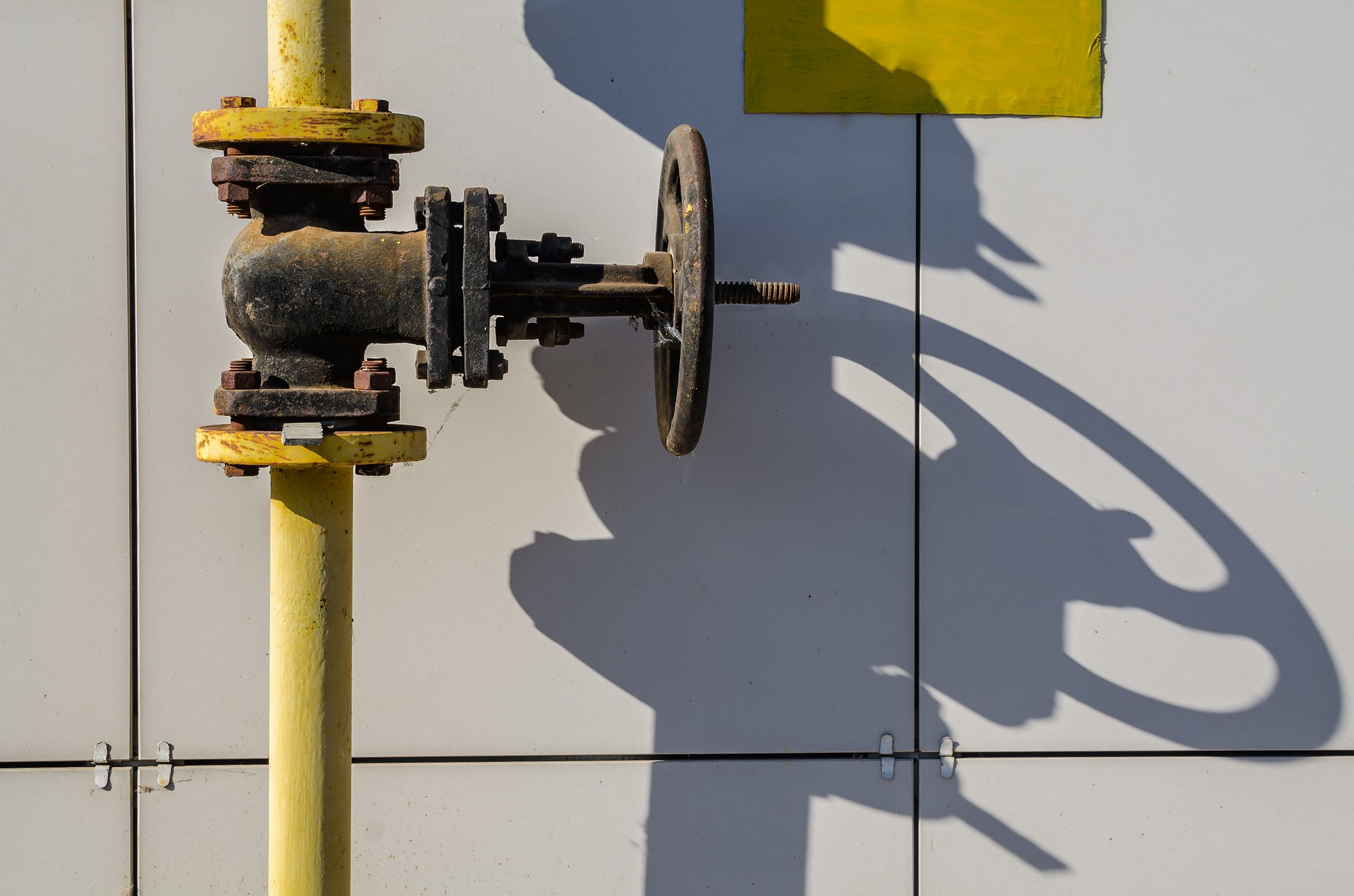 The Bulgarian government has no intention of quitting the leg of the TurkStream natural gas link running from Turkey to Serbia through its territory. The 470-kilometer gas pipeline is poised to carry Russian gas flows to Turkey along the Black Sea. The Saudi-led group Arkad is now working on the pipeline but Bulgaria’s Prime Minister Boyko Borisov argues that the project is 100 percent Bulgarian as part of the country’s national gas infrastructure. What reinforces the narrative of the Bulgarian origin of the project is the fact it was named Balkan Stream. Bulgarian Energy Minister Temenuzhka Petkova recently reiterated that it is “a purely Bulgarian project,” implemented under all EU procedures and rules. The project is wholly financed by Bulgaria, Petkova added, saying it would probably be operational by the end of this year. Petkova’s words came two days after the U.S. Department of State announced new sanctions against Nord Stream 2 and TurkStream gas lines and their extra legs. But Washington implies that it sees the Balkan Stream pipeline differently than Sofia does. Earlier, on October 1, the Bulgarian energy official met with Francis Fannon, a U.S. Department of State envoy, who said that from the U.S. point of view, there was nothing like Balkan Stream, but the Bulgarian string of the TurkStream pipeline. The U.S. diplomat suggested in a veiled manner that Bulgaria could face possible sanctions. Nonetheless, Fannon praised Bulgaria for constructing a gas interconnector between the country and neighboring Greece. Once complete, it will deliver Azeri natural gas as well as U.S. and Qatari liquefied gas flows – both competitive to Russian energy commodities – into the Bulgarian market.