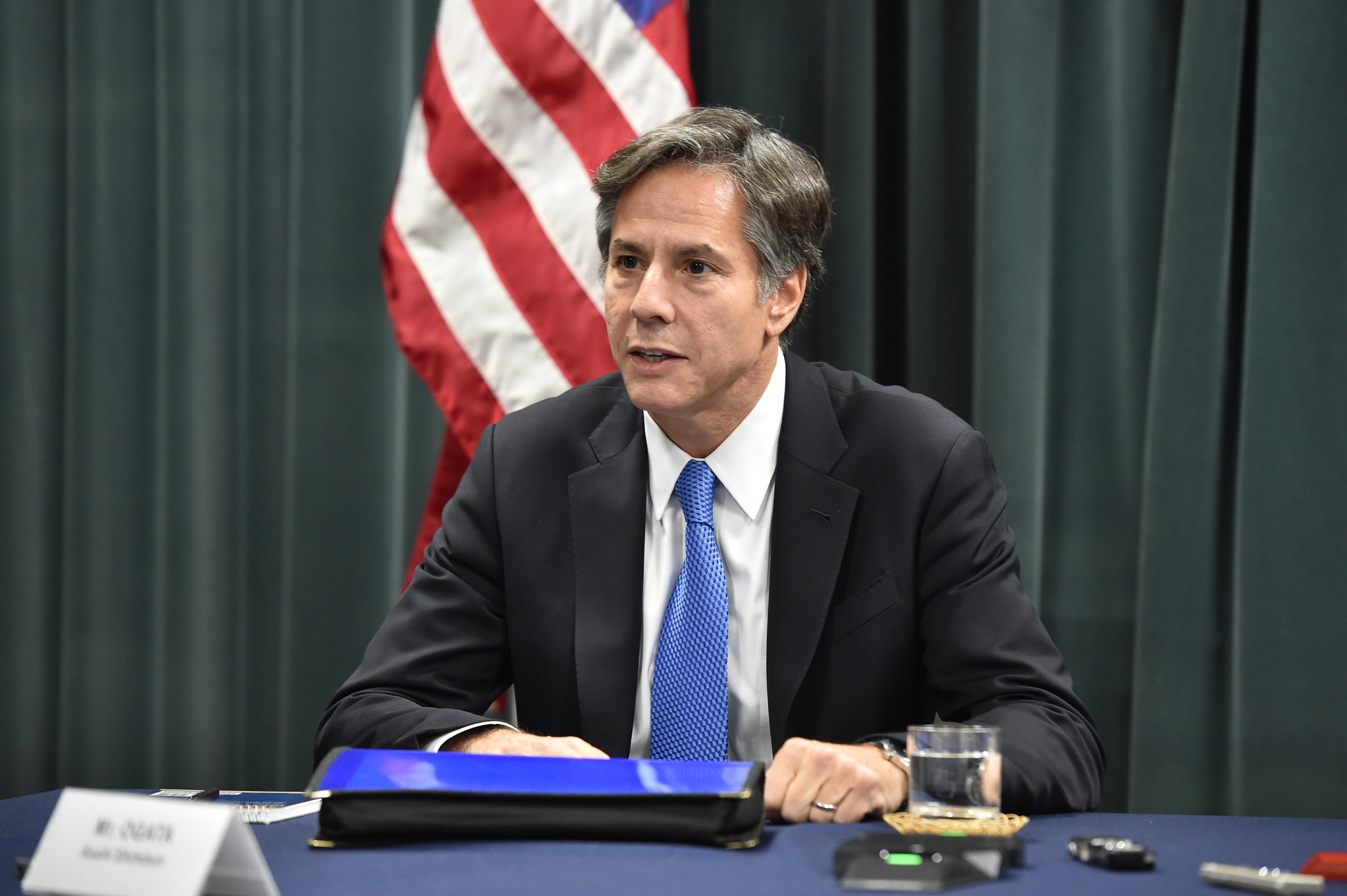 On Monday, August 16, a telephone conversation was held between Chinese Minister of Foreign Affairs Wang Yi and US Secretary of State Anthony Blinken. Its main topic was the tense situation in Afghanistan.

According to the press release of the PRC concerning the call, Wang Yi addressed the situation in Afghanistan in the following way: “(…) facts have once again proved that it is difficult to gain a foothold in a country with a completely different history, culture and national conditions by mechanically copying foreign models.[i]”

The Chinese Minister of Foreign Affairs declared that China will cooperate with the US to prevent civil war, humanitarian crisis, and spread of terrorism. He assured that the PRC will encourage the Taliban to establish “an open and inclusive political framework.[ii]” Moreover, he said that the departure of US troops from Afghanistan had a very negative impact and was irresponsible because more problems may arise from it[iii].

Wang Yi criticized the US for its double standards on fighting terrorism, including the removal of the East Turkestan Islamic Movement (ETIM) from the list of terrorist organizations by the previous administration. According to him, Washington should change its position on these issues so that the PRC and the US can jointly combat terrorism in the future[iv].

Additionally, in the opinion of the Chinese official on the current ties with the US, the two countries should cooperate with each other. However, this could be difficult if Washington continues the attempts to suppress China’s economic growth. The US authorities should therefore strive to respect Beijing’s core interests, strengthen dialogue, and seek a way for peaceful coexistence between the world’s two superpowers[v].

The US Department of State issued only a brief statement about the call. According to its spokesperson Ned Price, the conversation concerned “developments in Afghanistan, including the security situation and our respective efforts to bring US and PRC citizens to safety.”[vi] The Chinese Ministry of Foreign Affairs quoted the words of Antony Blinken in further detail. According to the Chinese press release, the US Secretary of State said that communication with Beijing on international and regional issues is very important both for the US and China. The situation in Afghanistan shows that constructive and pragmatic cooperation between the two states is crucial, despite many differences, while the US opposes all forms of terrorism. According to the same source, Blinken acknowledged that China is participating in peace talks between the Afghan government and Taliban negotiators in Doha. In his view, the Taliban should move away from extremist attitudes and establish an inclusive government. He added that the future of Afghanistan should be decided by the Afghan people, and the Taliban should allow those who want to leave the country to do so in an orderly manner[vii].

It could be noticed that Wang Yi pointed to the fact that the US invasion and its activities in Afghanistan were a mistake. Undoubtedly, the current situation there satisfies Beijing, which highlights the weakness of the US globally and the twilight of America’s power in its media coverage. This content is aimed especially at Washington’s allies, e.g., Taiwan, and is intended to communicate that alliance with the Americans is never permanent and can end disastrously for them.

It was also reminded that the current relations between the US and China are at a mediocre level, and Washington should be interested in systemic dialogue with Beijing, as the current situation in Afghanistan shows. The PRC, however, sets certain conditions – recognition of China’s basic interests and abandonment of confrontational attitudes towards it. Nevertheless, there is no sign of a thaw in relations between the two superpowers since neither side wants to take a step backwards.

Although China has recognized the new government in Afghanistan and holds talks with the Taliban, it is an uncertain diplomatic partner for Beijing. The Taliban’s support for terrorist organizations may be a matter of concern for the PRC. In the future, they could support the Uyghurs, which in turn could destabilize China’s Xinjiang autonomous region, inhabited by them. The unstable political and regional situation may also be an obstacle to the projects under the Belt and Road Initiative (BRI).