On September 9-10, 2019, the first edition of the summit on regional and economic diplomacy and the promotion of territorial, business and scientific cooperation took place in Warsaw. The partner of this event was the Warsaw Institute think tank and the editorial office of The Warsaw Institute Review. 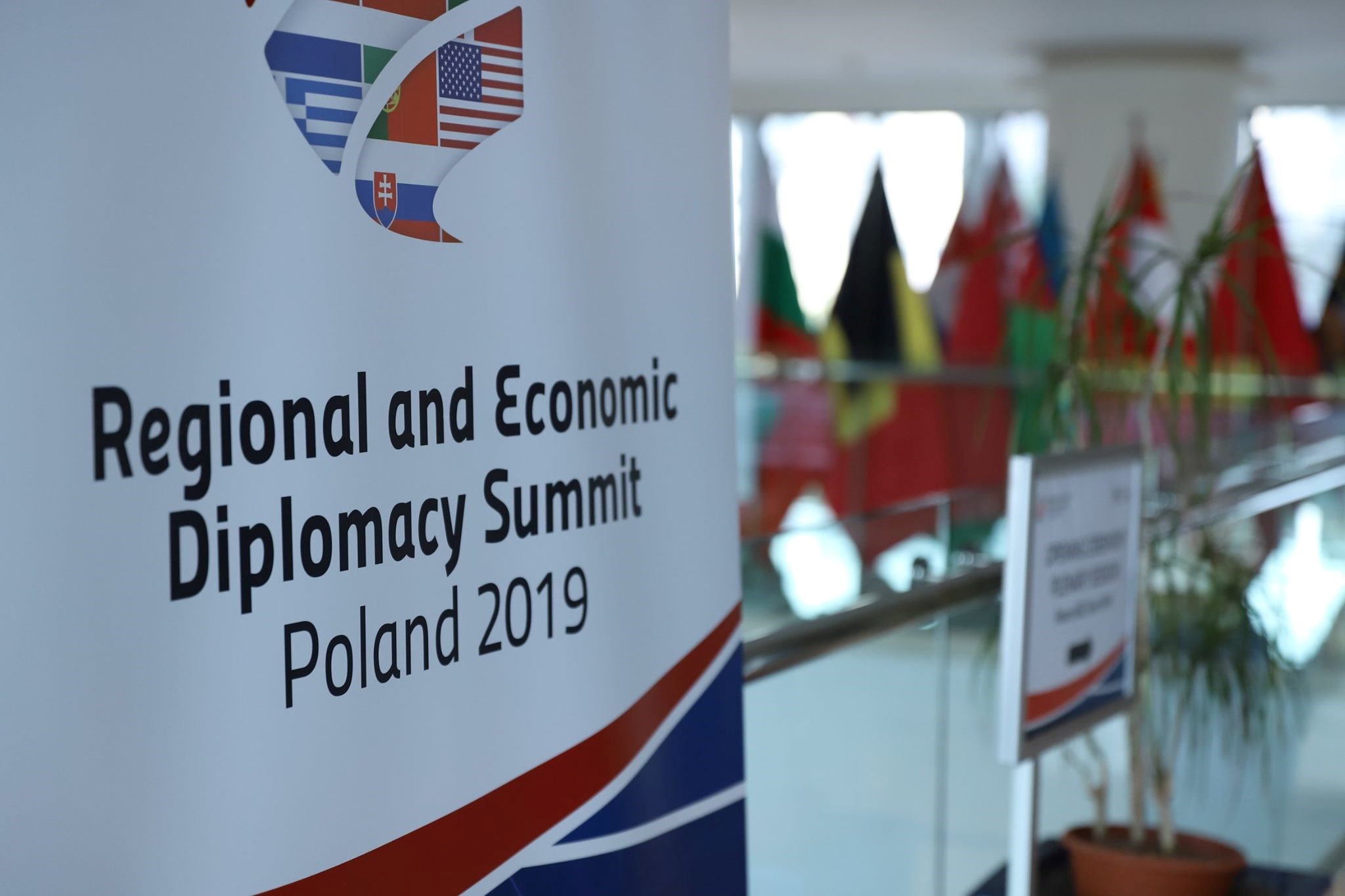 Regional and Economic Diplomacy Summit 2019 organized by the Polish Ministry of Entrepreneurship and Technology, was the first event of this type and on such a scale in our region of Europe. Its main goal was to show the importance of international cooperation as a driving force for the development of local communities, a phenomenon known as local government diplomacy.
The summit was an unique event with participation of over 1,000 guests from Poland and abroad, representing the business, scientific and local government level. The conference was based on these three basic pillars of the investment ecosystem, which constituted three parallel thematic paths – local government, business and science.
Regional and Economic Diplomacy Summit started from speeches of Minister of Entrepreneurship and Technology Jadwiga Emilewicz, Deputy Minister of Foreign Affairs Marcin Przydacz and OECD Deputy Secretary General Ludger Schuknecht.
During the REDS Summit over 1000 participants were witnesses of solemn signing of the declaration establishing the organization entitled European Clusters Alliance (ECA). It is an initiative of European national cluster organizations, which represent the interests of the cluster environment in their countries and promote cooperation between the world of science and the economy, while being a partner for authorities at various levels. They agreed to join forces for joint actions to strengthen the European cluster movement. Among the signatories of the agreement, which was signed on September 9 this year by representatives of cluster organizations, including from France, Spain, Romania and Poland. 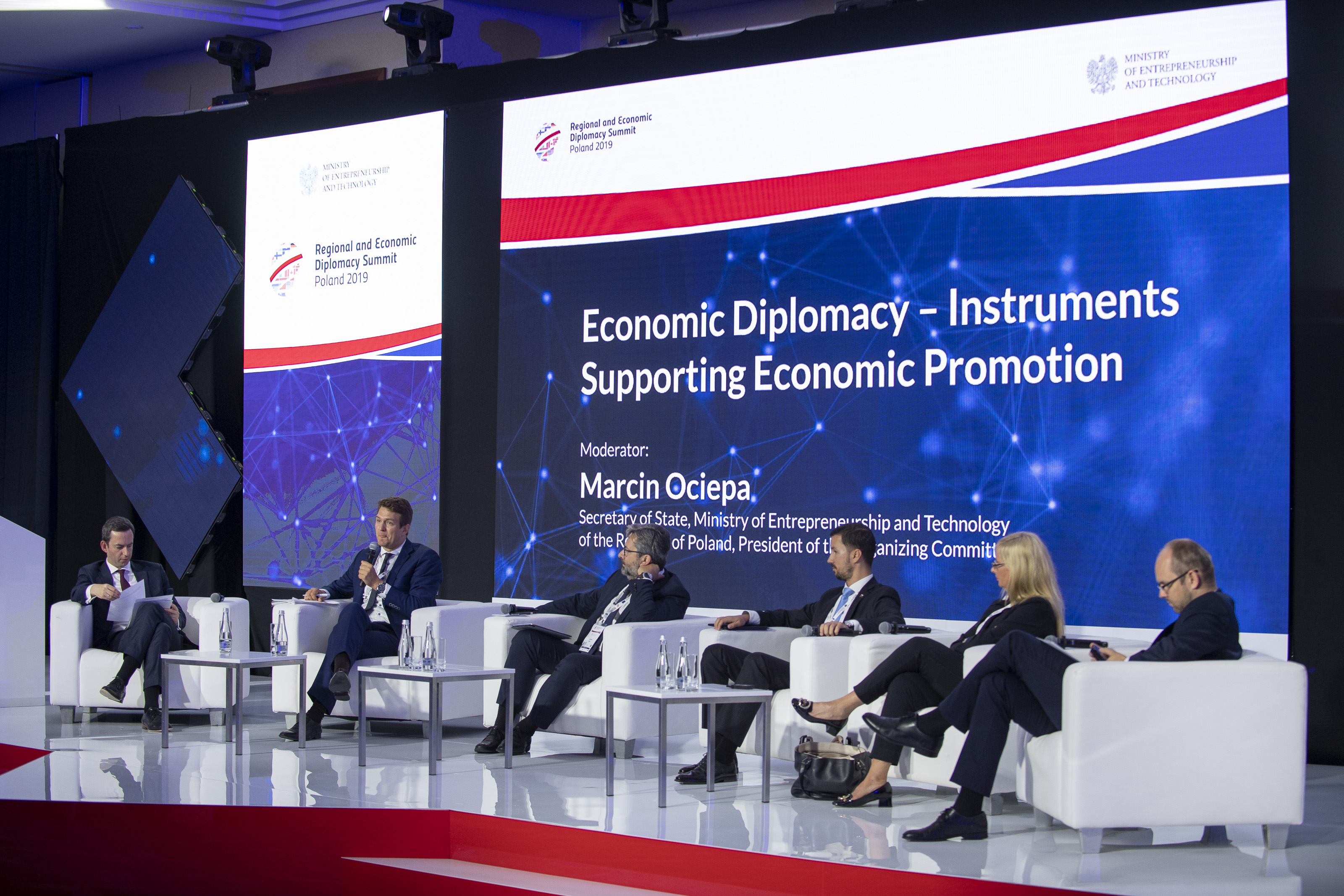