$2TN in government spending into US infrastructure

In an interview with Donald Arleth, the president of the Warsaw Institute, Tomasz Kijewski, spoke about the American infrastructure package. 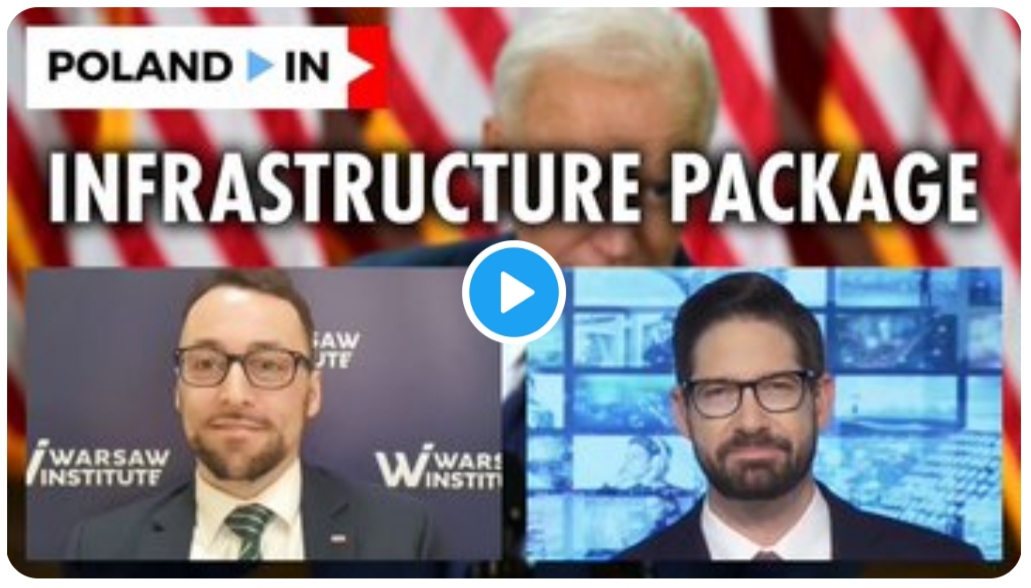 Our expert shared his views about the consequences of implementing the plan, as well as the criticism of the American political scene. A recovery package proposed by President Joe Biden would be one of the largest recovery plans in US history.

It will mean higher corporate taxes for the US companies and can hit American economy in the longer perspective – according to the Warsaw Institute’s head interviewed by PolandIn.