17+1 Summit: The Difficult Future of the Initiative

A several-hour long virtual summit of the Heads of States of the 17+1 format members, i.e., the Central and Eastern European Countries and China, took place on February 9, 2021. For the first time in the history of the initiative, China was represented by the President of the People’s Republic of China (PRC) Xi Jinping. It was another opportunity for Beijing to make its presence in the region known. Read the original article: https://warsawinstitute.org/171-summit-difficult-future-initiative/ The following podcast is a part of the project “The Role and Influence of the People’s Republic of China on Visegrad Group Countries” funded by the International Visegrad Fund. 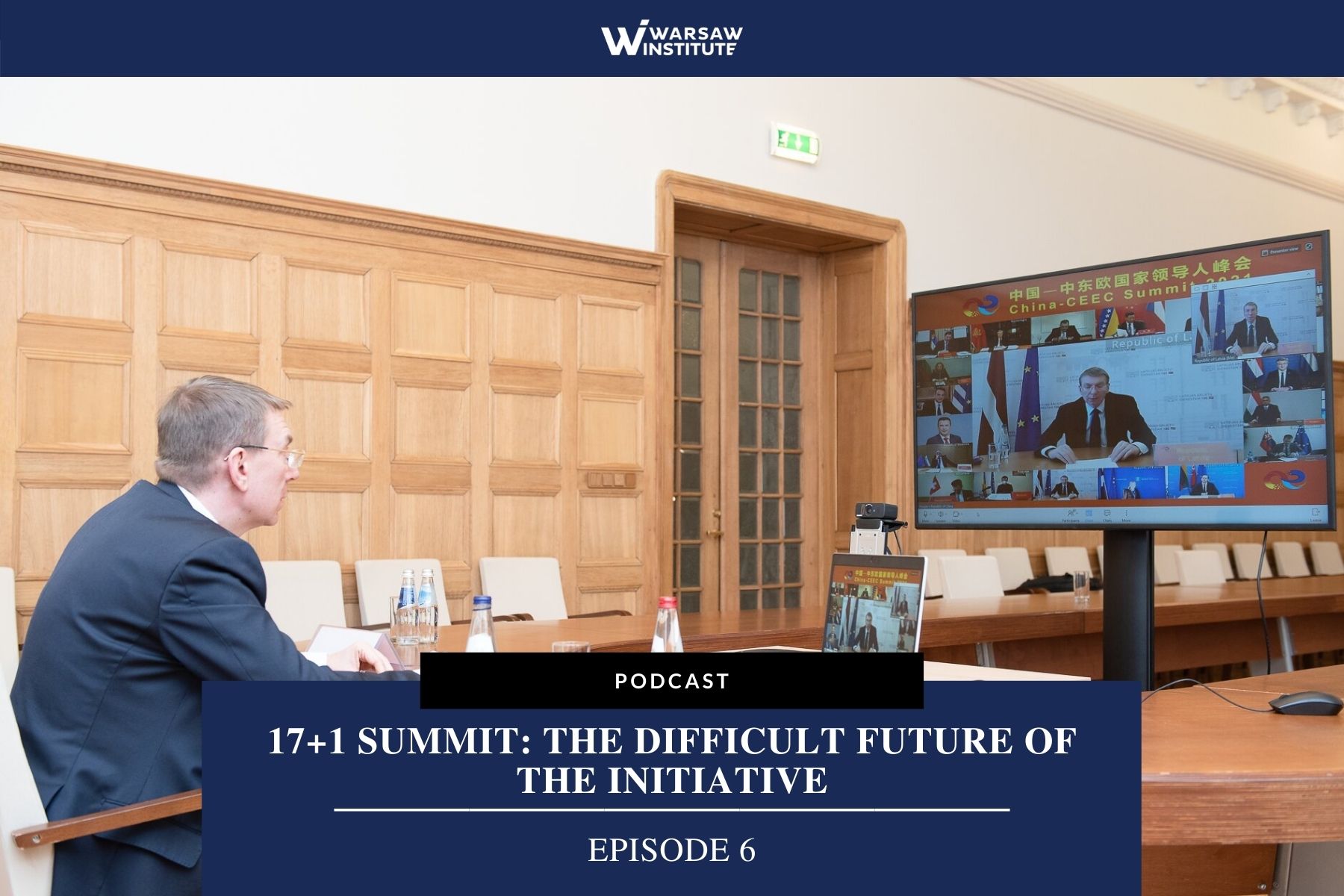