Zeman Favors Moscow Amid GRU Sabotage in the Czech Republic

Only after a week did Czech President Milos Zeman speak to the nation to comment on some reports that the government believed the Russian military intelligence agency had orchestrated the arms depot explosion in Vrbetice in 2014. Zeman, who has often expressed his pro-Russian views and hostility to his country’s counterintelligence service, did Moscow a service with what he announced, sparking a reaction from the state government. The Czech interior minister said that his country is probing into the Vrbetice arms depot explosion as a GRU sabotage scheme despite the president’s words that there are two possible theories on the blast. 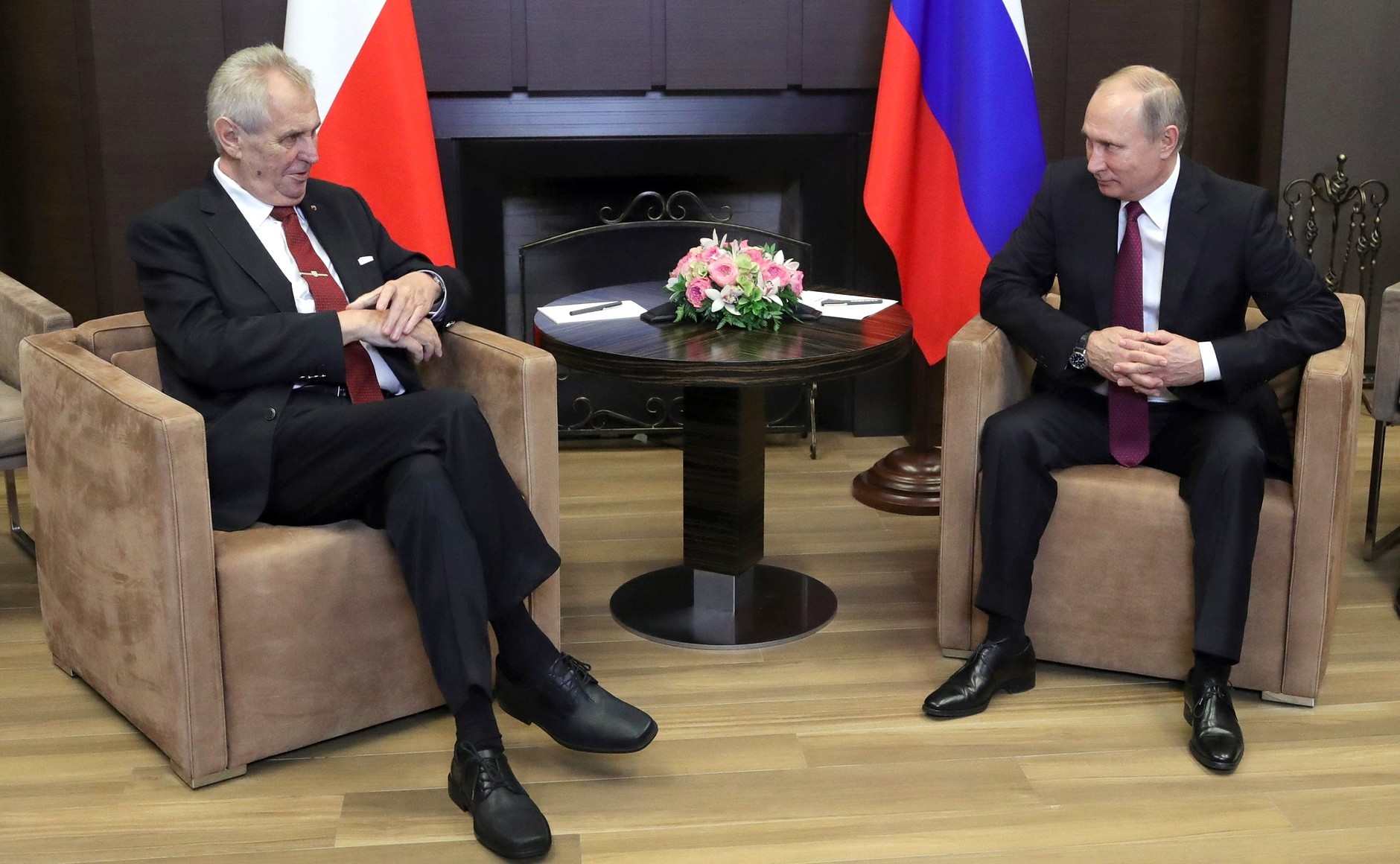 On April 26, Jan Hamacek, the Czech deputy prime minister and interior minister, said that investigators from security services take into account just one possible line related to Russian military intelligence officers standing behind the 2014 weapons depot blast in Vrbetice. The Czech official denied what Czech President Milos Zeman had said that there were two theories about what had caused the incident. One version of events was that the blast was caused by inexpert handling of ammunition while according to the other, foreign intelligence was involved in the deadly explosion. The only line of investigation now being under scrutiny is that related to GRU officers and their moving across the country, Hamacek added. Speaking for the first time about the 2014 incident during a televised address to the nation, Zeman weakened the credibility of the Czech special services. Citing the report by the Czech Security Information Service, or BIS, the Czech president said that there was no suspicion that GRU agents masterminded the blast. By stating this, Zeman has undermined the strong stance of the Czech government, an example of which was the expulsion of 18 Russian diplomats. Zeman claimed that there is no unequivocal evidence that any GRU officers were present in Vrbetice when the incident occurred, a statement that Russian news agencies have already used to impair Prague’s position. Zeman’s televised speech he delivered on April 25 was warmly received by Russian state officials. What Zeman said about “fully trusting” the police and the state’s chief prosecutor is another element of his fight against the BIS. Also, the Czech president twice refused to promote the head of the Czech counterintelligence service to the rank of general, most recently on April 25. The Security Information Service has at least once informed Czech ministers and the prime minister about Zeman’s secret meetings with Russian senior officials.