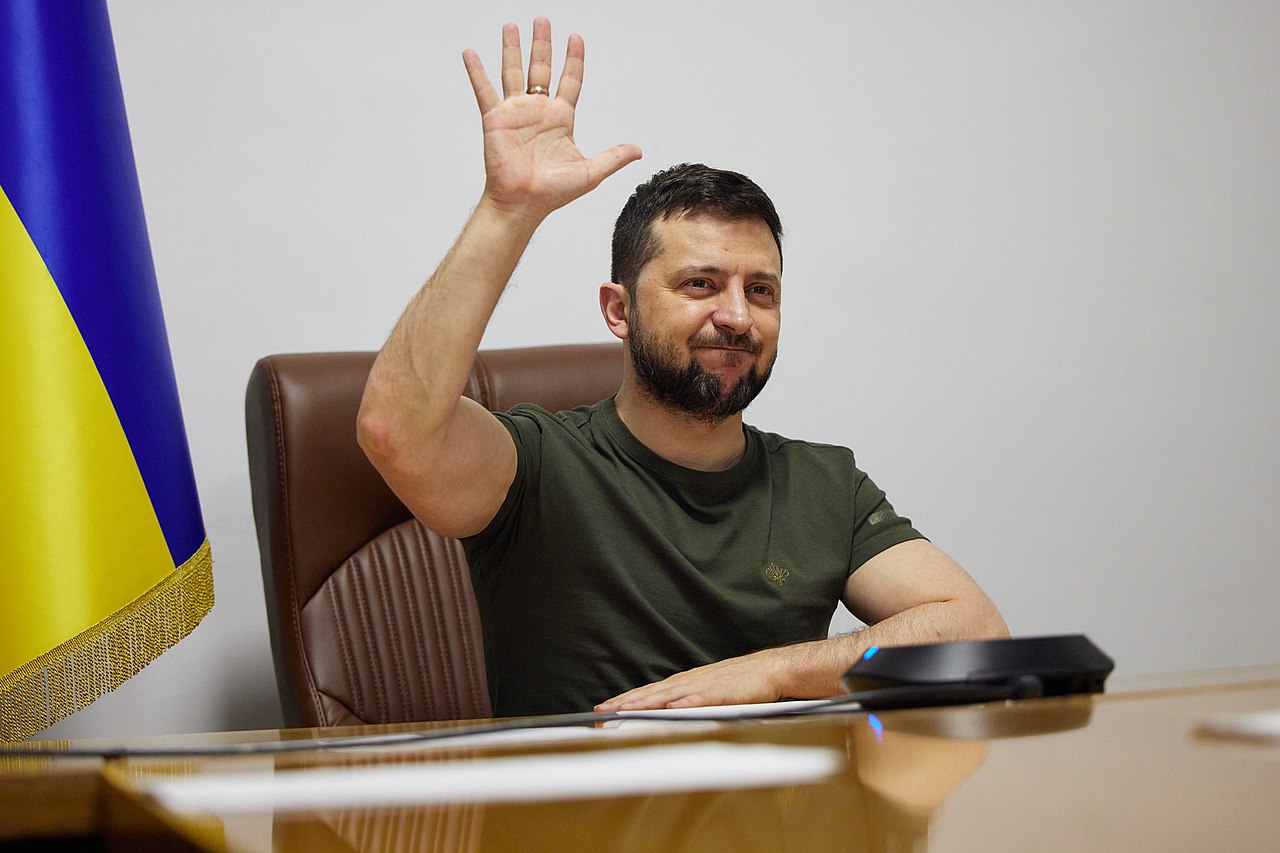 On June 28, 1914, the assassination of the Austrian archduke Franz Ferdinand in Sarajevo sparked terrible political reactions. French support of the Serbs and the Russians would lead Germany to declare war against France on August 3rd. At the beginning of 1915, the frontline was stretched over 750 km. Erich von Falkenhayn, the general of German army in the Western front, decided to adopt an attrition strategy to achieve Germany’s goals. The Verdun’s region with its surrounding fortifications was selected because it threatened the main German communication line. A victory would have made a breach into French defences and sturdily affected French morale. In addition, an intense artillery bombardment, with high number of batteries and cannons, was easy to plan from the German side. The attack began on February 21st, 1916.

Around 1 million shells were dropped on a 13 km frontline, before the first German infantry attack was launched. Alongside the Meuse River, both sides suffered a large number of casualties. It was one of the longest, bloodiest and most violent battle of the war. Nine villages were razed by the potency of the artillery fire. French and German strategies swiftly turned into bloody deadlock. On December 18th, 1916, the battle ended. None important changes in the frontline had been made from February. Attacks and counterattacks, assaults and bombing, barrages and counter-barrages led both armies to suffer around 700 000 casualties for no significant change on the battlefield[1]. A symbol of futility.

Victory was won at an enormous cost to France. The war lasted 1551 days. For each of them, France lost 885 soldiers. Around 350 000 homes were destroyed. France counted 600 000 widowers, 700 000 orphans and more than a million of disabled people after 1918[2]. The Great War is also remembered due to the military ways used to slaughter as many soldiers from the other side as possible. Soldiers bodies could disappear or be totally dismembered due to bombing. Lethal gas, for military reason, served for the first time in 1915. Civilians were targeted, wounded and prisoners were, sometimes, finished off, massive bombing could lasted several days and soldiers, holed up in trenches, had to face the fury of artillery[3].

A myth is born

The 10-month battle of Verdun is a myth. The confrontation symbolises the suffering and endurance of the common fighting man during an attritional warfare. Verdun represents the defensive battle par excellence and a French defensive victory. The Great War could be also considered as the last French military victory in the 20th century. Indeed, France collapsed in June 1940, lost its Empire in Asia in 1954 (battle of Dien Bien Phu) and in Africa in 1962 (the Evian Accords recognised the full independence of Algeria from France). Verdun has become the altar of France’s remembrance for these reasons.

Verdun, progressively in the last century, turned into a European symbol of reconciliation, linked to the European construction. In the 1950’s, Verdun became a Franco-German “site of memory” for both countries. A museum opened its doors in 1967. Verdun reached its peak as a symbol of peace in 1984, when Francois Mitterrand decided to take Helmut Kohl’s hand in front of Douaumont Ossuary, a memorial containing the remains of both French and German soldiers[4]. In 2016, Angela Merkel and François Hollande attended ceremonies and events in the region of Verdun to commemorate the fallen soldiers and the urge to foster the European integration[5].

World War I stimulated many cultural works all through the 20th century, such as All Quiet on the Western Front (E. M Remarque) or Journey to the End of the Night (Celine) whose authors took part directly in the war. In France, the interest for trenches and Poilus’ experience still influence society and culture, showing that the Great War remains an important event even if the witnesses of that particular European tragedy progressively disappeared. To name but a few, through the last decades, we can bring to light the Goncourt prize won by Jean Rouaut for his novel Fields of Honor,  published in 1990, the movies Life and Nothing But and A Very Long Engagement, respectively released in cinemas in 1989 and 2004, and the TV series Apocalypse: World War I, broadcasted in 2014. This latter, divided in six episodes, was viewed by more than six million people.

History as a tool for political interest

Political hands for political agendas use history. French politicians do not ignore the importance of the Great War for French people; among them, Emmanuel Macron used images, words and references from it, to muscle his speeches or sustain his main objectives. As the Covid-19 pandemic severely hit France and brought into light structural weaknesses of the health system, Emmanuel Macron evoked the “medical staff” on “the front line” in March 2020. During the same television speech, Macron quoted Georges Clemenceau, French Prime Minister (1917-1920), declaring about medical staff: “They have right over us[6]”. The “Sacred Union” spirit – referring to the political truce in France in which the left-wing agreed that, during the Great War, not to oppose the government because of the war – was used for Macron’s order to set up a 15-day lockdown while France was facing a difficult period[7].

Zelenskyy’s argumentative strategy has been analysed by commentators, politicians and civil societies. The main rhetorical device used by him is called “allusion”, a Forbes journalist explained[8]. The main objective behind this argumentative tool is to establish a link between an audience, values and a topic. He may have ignored all the political, cultural and historical intricacies behind the references of the Great War and Verdun. It did not matter. In evoking the martyred city of Verdun, Zelenskyy aimed at emotionally investing the French into the Ukrainian’s ordeal. In doing so, he used an immediate understandable reference. The French national trauma served as a argumentative tool to cause French companies – Renault, Auchan or Leroy Merlin, that are still operating in Russia – considerable difficulties. At the same time, a request for more weapons appeared to be easier to accept. Ukraine maintains an international pressure over Russia with cleverness. Zelenskyy has succeeded in raising the European nations support.