Yes to Nord Stream 2, No to Sanctions: Germany Takes a Course on Russia

As Alexey Navalny ended his hunger strike while Russia pulled back its troops from the border with Ukraine, this was enough for Berlin to redisplay its Moscow-friendly policy. Germany’s top officials openly say that Nord Stream 2 should be completed while the country’s foreign minister criticized those in the West who ask for a more resolute stance on the Kremlin. 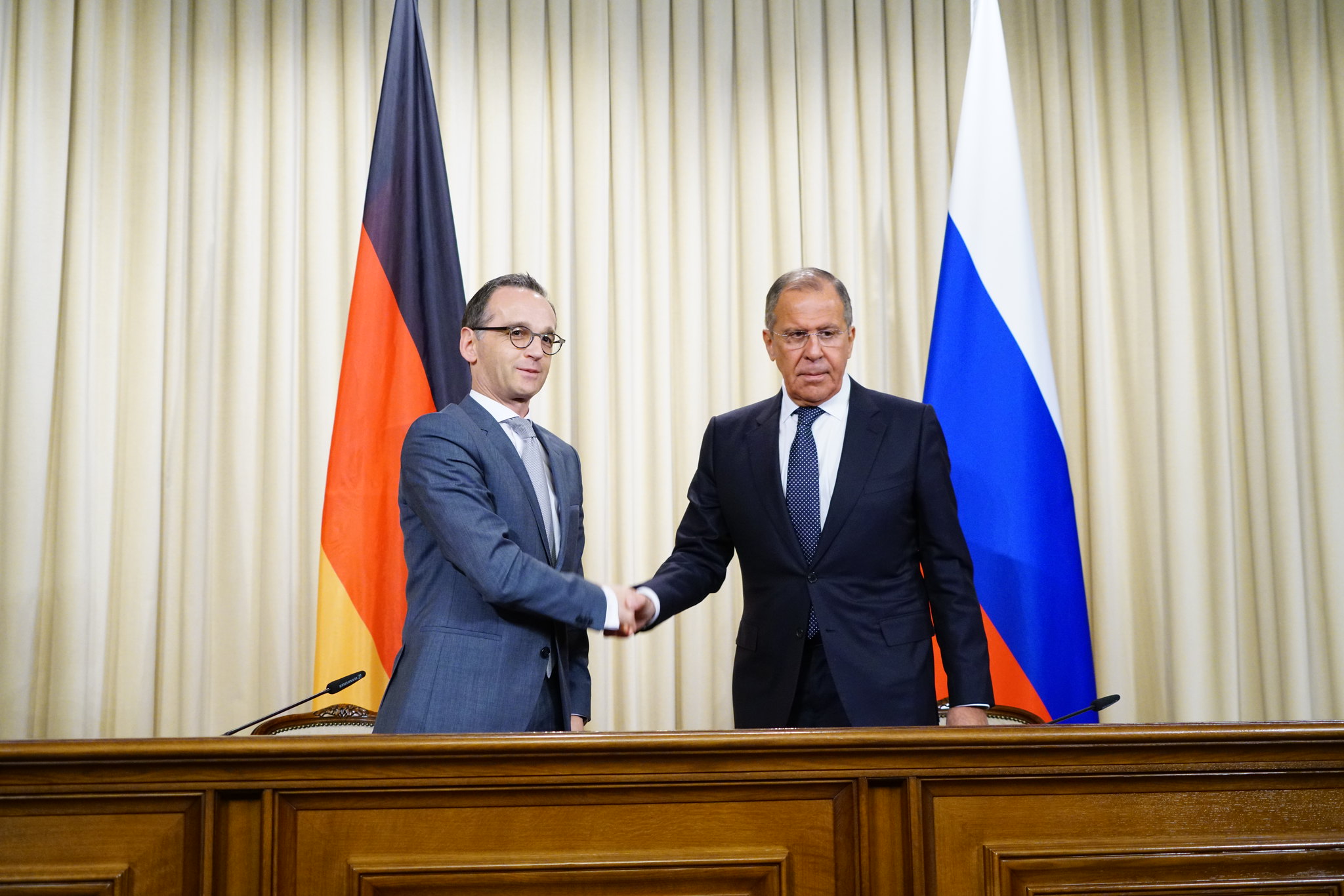 German Foreign Minister Heiko Maas on April 25 rejected calls for harsher sanctions against Russia and emphasized that a dialogue is necessary to improve strained ties between Berlin and Moscow. Germany’s chief diplomat also added it is essential to talk with countries that have opposing viewpoints. In regards to Alexey Navalny, Maas said he believes tougher sanctions would be counterproductive in getting the Kremlin to improve his situation. Thus he indirectly criticized any countries and politicians that call for harsher measures against Russia. Nonetheless, many claimed that Russia went on deescalating tensions with Ukraine amid a tough stance of the West––notably the United States––by forcing Putin to retreat. In addition, Maas did not respond to whether he agrees with Biden’s characterization of Vladimir Putin as a killer, claiming he had never said that and he would never deliver a response to this. In this way, he gave what was one of his most Russia-friendly interviews in years. It is also worth looking at an interview that Maria Zakharova, a spokeswoman for the Russian foreign ministry, had with the German editorial office of the Kremlin RT broadcaster. “It is a key project for Germany. I heard this from German officials and I read some papers by German specialists,” said Zakharova. She yet added that the Navalny case was detrimental for Germany-Russia ties. Maas’s remarks go in line with the position of the German government that seeks to tighten cooperation with Russia regardless of other issues. Germany’s defense minister Annegret Kramp-Karrenbauer told twice that it is vital to complete the Nord Stream 2 gas pipeline and then to make the gas flow dependent on “Russian behavior.” In an appearance before the Council of Europe, Angela Merkel said she knows that there is controversy about Nord Stream 2. Yet she added that the gas to be soon delivered through the link is no worse than the one flowing through Ukraine or Turkey.