New Year’s wishes are customary among the heads of states and it is no different in the People’s Republic of China. Xi Jinping used this opportunity to sum up the past year and talk about future plans. However, the topics he raised did not differ significantly from the ones in the last year’s speech, which highlights the current foundations of Chinese politics. 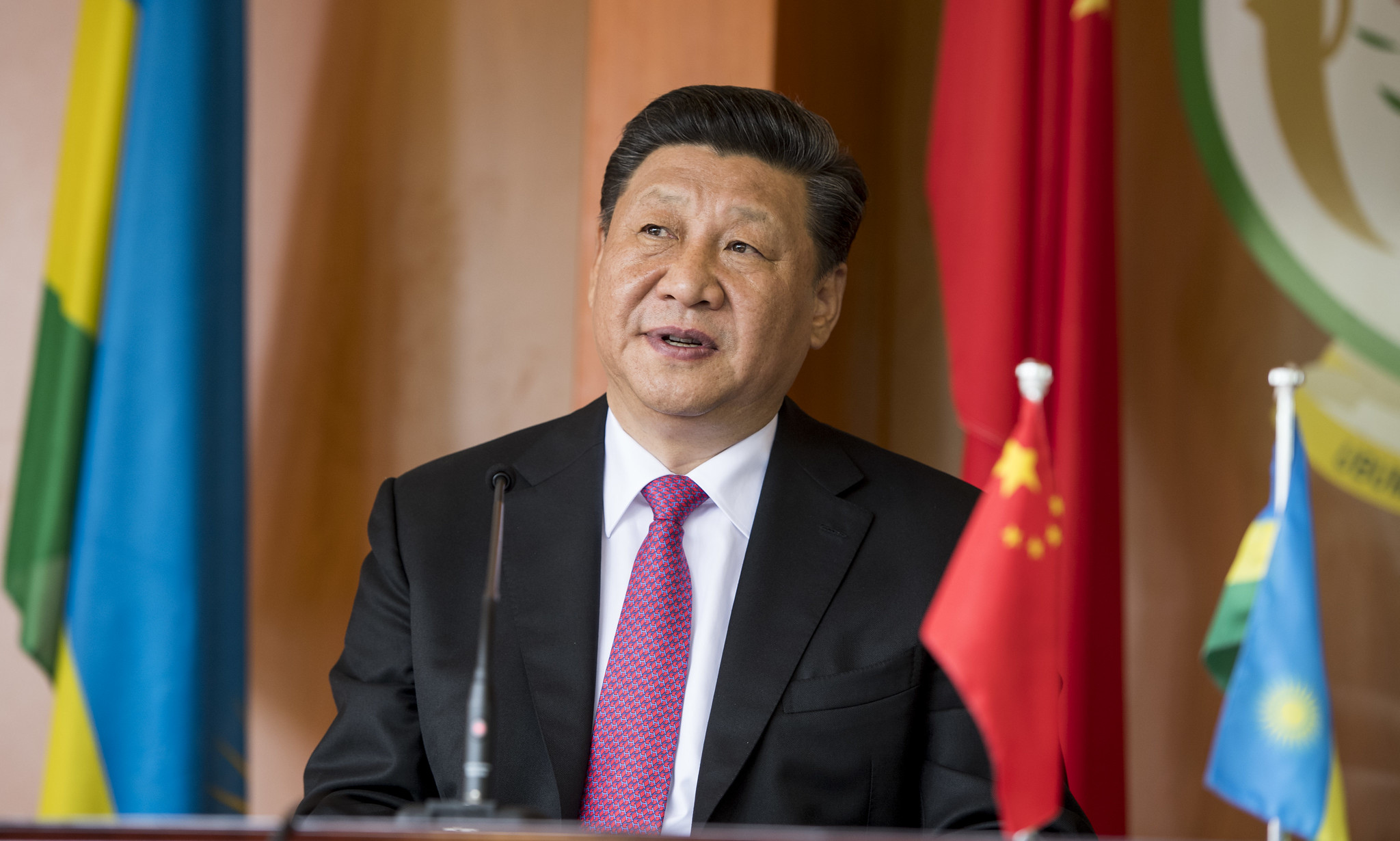 At the beginning it is worth to mention that in Poland the New Year is celebrated in accordance with the Gregorian calendar. In China it will start on February 12 and it will be celebrated for 15 days. Nevertheless, Xi Jinping delivered the New Year’s speech on Thursday, December 31. It was televised by the pro-government China Global Television Network (CGTN).

Xi described 2020 as “extraordinary.” He began his speech with the coronavirus pandemic, expressing a belief that the state put lives and health of the people first. The pandemic was overcome, great achievements were made in coordinating prevention and control as well as economic and social development.

Among further accomplishments, Xi mentioned the implementation of the 13th Five-Year Plan, positive GDP growth (as the only large economy in the world) and high yields. He mentioned breakthrough scientific research such as Tianwen-1 (Mars mission), Chang’e-5 (lunar probe) and Fendouzhe (deep-sea manned submersible). Moreover, he recalled the construction of the Hainan Free Trade Port, the 40th anniversary of the Shenzhen Special Economic Zone and the 30th anniversary of the opening-up and development of the Pudong district in Shanghai.

Last year, Xi inspected 13 provincial-level regions. According to him, it was possible to minimize the damage caused by the floods which struck the southern part of the country between July and September last year (the worst ones since 1998) thanks the efficiency of military and civil services. Xi underlined in his speech that in 2020 China made a historic achievement by establishing a moderately prosperous society and eradicating extreme poverty among 100 million rural inhabitants. “We still need to […] work hard to paint a magnificent picture of rural vitalization, and steadily march ahead towards the goal of common prosperity,” said Xi. He also added that solidarity and cooperation against the virus were the most frequently discussed topics during his diplomatic phone calls and video conferences.

At the end of his speech, Xi Jinping added that 2021 will be the centenary of the Communist Party of China. He praised the Party and compared it to a great ship that navigates China’s stable and long-term development towards “the great rejuvenation of the Chinese nation” and “comprehensively building a modern socialist country.”

In order to reinforce President Xi’s message, the pro-government media quoted representatives of foreign companies and organizations who praised the New Year’s address and China’s actions in 2020. They mostly represented countries which have good relations with Beijing, such as Cambodia and Laos.

Xi Jinping’s 2021 New Year’s address is quite similar to last year’s one. Both of them included GDP growth, the fight against poverty, technological accomplishments, regional development, the significant role of the military as well as Xi Jinping’s international and domestic trips. They can be treated as the foundation of Xi’s policy, which is expected to lead to “the great renaissance of the Chinese people.” Despite the fact that the coronavirus pandemic had originated in China in December 2019, there was not a single word about it in the previous address because the authorities in Beijing tried to conceal this problematic incident. This year’s message is about defeating the pandemic and putting people’s lives first, although measures preventing the pandemic from spreading across the world could have been implemented.