President of Ukraine Petro Poroshenko has informed his voters about a desire to obtain a NATO Membership Action Plan by the end of 2019. He has even taken a step further: he announced Ukraine’s membership in NATO in the perspective of the next 10 years. According to Poroshenko, the North Atlantic Alliance together with Ukraine will be much stronger and more effective than it is now. What is more, NATO member states will have the opportunity to learn from Ukraine how to oppose Russia. 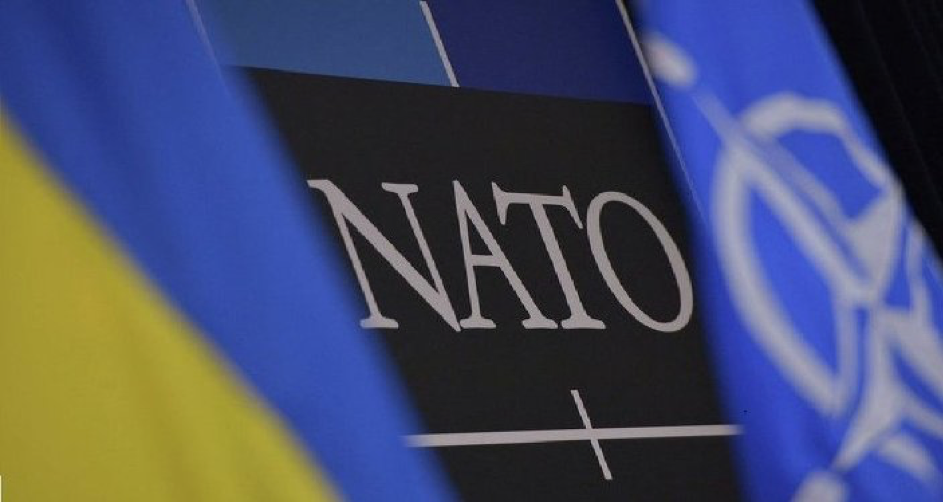 The Membership Action Plan (MAP) is a key document needed on the path to NATO membership. It is granted only with the consent of 29 NATO members. At present, Ukraine has the status of an “aspiring NATO member”. According to recent surveys, Ukraine’s accession to the North Atlantic Alliance is supported by 67% of Ukrainians.

“Obtaining the status of an aspiring member does not grant Ukraine any specific position in the Alliance,” noted Ivanna Klympush-Tsintsadze, the Deputy Prime Minister for European and Euro-Atlantic Integration in Volodymyr Groysman’s government. Acquiring the aspiring member status proves that the Treaty recognises Ukraine’s aspiration for NATO membership. Similarly to Ukraine, Bosnia and Herzegovina, Georgia and Macedonia share the same status.

Ukraine’s efforts for the MAP have their own history. Ten years ago, during the NATO Summit in Bucharest, which was remembered in the democratic part of Kyiv as the “summit of great expectations” and “great scandal”, Ukraine, like Georgia, was refused the MAP. At that time, NATO criticised the state of reforms in Ukraine, including the armed forces. In the assessment, NATO took into account the presence of the Russian opposition, which treated both Ukraine and Georgia as part of its sphere of influence. “It was a mistake,” said Kurt Volker, the U.S. Special Representative for Ukraine, with reference to the decisions of the Bucharest Summit. However, nowadays he opts for pragmatism: “I respect Ukraine very much, but, as for now, I do not think that it is ready to join NATO, or that NATO is ready to accept it in the present circumstances.”

Poroshenko wrote an official letter to NATO Secretary General Jens Stoltenberg with a request to obtain the MAP. He also suggested a meeting of the NATO-Ukraine Commission to be held in July this year. The President is convinced that the granting of the MAP will help stop Russian aggression, similarly to the decision of the United States to sell weapons to Ukraine.

The supporters of Ukraine’s accession to NATO realise that the most important thing to do is “homework”, which should be done thoroughly and quickly. If one looks at the statistics on the implementation of Ukraine-NATO Programmes then, according to Ukrainian experts, it is possible to come to the conclusion that they do not seem to be that bad. Experts, however, are rather skeptical about the thesis that the Ukrainian army is capable of reaching NATO standards by 2020. “The problem lies, among other things, in the understanding of the phrase “NATO standards” in many Ukrainian institutions,” Alona Hetmanczuk, the Director of the Kyiv Centre New Europe, explained. There appears to be a tendency for adjusting them to Ukrainian conditions. Also, there are delays in the implementation of the strategic purposes of the reform. For example, the establishment of civilian control over the security and army sector, which is one of the principal requirements of NATO, has been postponed to next year. The Minister of Civilian Defence is expected to appear on 1 January 2019.

NATO recognises Ukraine’s efforts and the determination of the supporters of accession to the Treaty. “Today Ukraine is focusing on key reforms and we support these actions,” NATO Deputy Spokesman Piers Cazalet said. “We support the idea of the open door policy, but let us remember that the decision is made by 29 NATO members and Ukraine; and, above all, it has to be unanimous,” Cazalet added.

In Ukraine, there is also some criticism regarding the President’s plan. “From my point of view, applying for the MAP makes sense only if the probability of receiving it is relatively high. Unfortunately, nowadays this condition is not fulfilled. Therefore, it will be better if we focus on expanding our cooperation with the Alliance,” Mykola Kapitonenko, an expert from the International Development Research Centre, observed.

“It is understandable that Ukraine needs to be successful on the way to NATO, but we also have take into account the fact that even in the Alliance there is no consensus to start a dialogue with Ukraine on the MAP,” added Hetmanczuk. “Even if we choose to present our request to the agenda of the Brussels meetings, we must be prepared for the “no” answer. Are we?,” she asked.

In Kyiv, attention is drawn to the actions of Hungary, which announced the blocking of Ukraine’s integration activities with the European Union and NATO, if it does not change the law on learning the languages of national minorities, which, according to Hungary, persecutes the Hungarian minority. Also, Moscow, a historically traditional opponent of the integration between Ukraine and the West, does not intend to lay down its arms.

The annexation of the Crimea and the war in Donbass are indeed the most serious obstacles on the Ukraine’s path to NATO. Well, maybe apart from the lack of European solidarity. That is why, the plan to accelerate the process of Ukraine’s accession to NATO, proposed by President Poroshenko, may become only a political marketing project in the already started campaign for the presidential elections in Ukraine in 2019.