Will Russian Government Limit Export of Petrol Amid Growth in Prices?

People in Russia have to spend more on petrol for a couple of months now. State authorities believe this comes from the policy of petrol-producing companies that prefer selling their commodities abroad to leaving them on the domestic market. The government is considering some measures to restrict the export of petrol, but its market-controlling attempts may prove little helpful. 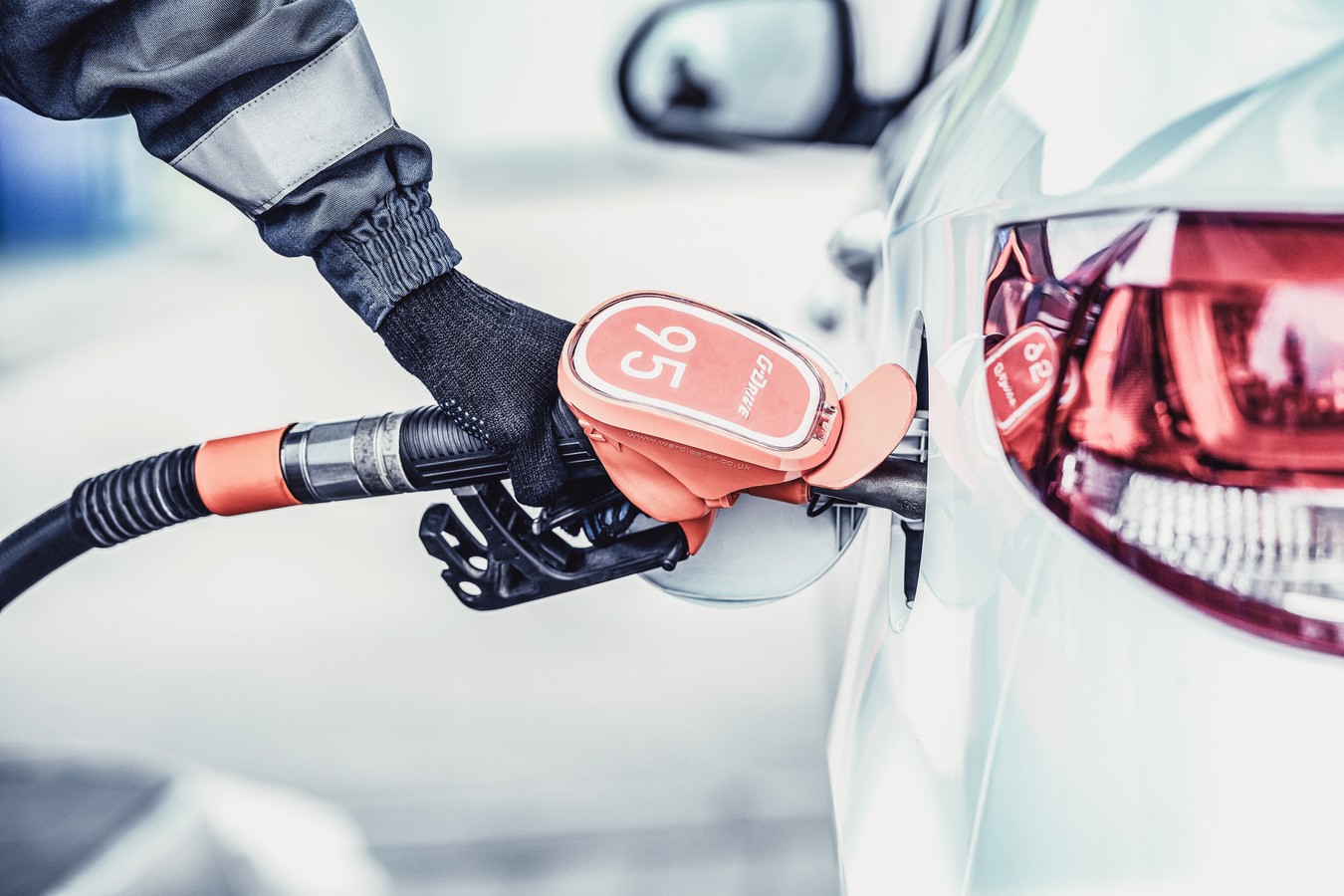 Between April 19 and 26, petrol saw a slight drop in prices for the first time in a long time. After a steady four-month increase in price, a liter of 92-octane (AI-92) petrol cost 45.23 roubles per liter, or one kopeck less on average. A liter of 95-octane (AI-95) petrol had the same price as the week before, at 49.82 roubles. Nonetheless, the price of 98-octan (AI-98) petrol went up by 4 kopecks, to 56.42 roubles per liter. The price of diesel fuel remained unchanged at 49.28 rubles per liter. Little indicates that prices begin to slump any time soon. Petrol prices in Russia have risen continuously since mid-December. Thus the government is considering a mechanism to temporarily curb or even halt the export of petrol beyond the Eurasian Economic Union, the bloc encompassing Russia, Belarus, Armenia, Kazakhstan, and Kyrgyzstan. Officials seek to stop any further increase in retail prices through some administrative steps. By curbing export figures state authorities want to see more petrol stay in Russia. Yet this may prove little helpful. As state authorities announced a non-working period from May 1 to 10, oil companies cannot trade part of their commodities on the stock exchange. If this is possible only from May 11, the profit will not come until May 18 while almost all production is sold by the 20th of each month. In May, refineries will be forced to freeze up to 60 percent of their production. On the other hand, also for the same reason, which is the May holidays, people will seek to buy as much petrol as possible before May 1, a move bringing an inevitable rise in prices. As state officials could make an effort to put a cap on petrol volumes and encourage oil-producing companies to boost their export of kerosene which is the first product of petroleum refining. European refineries purchase kerosene to produce gasoline already at home.