Saudi Arabian Foreign Minister on a visit in Poland 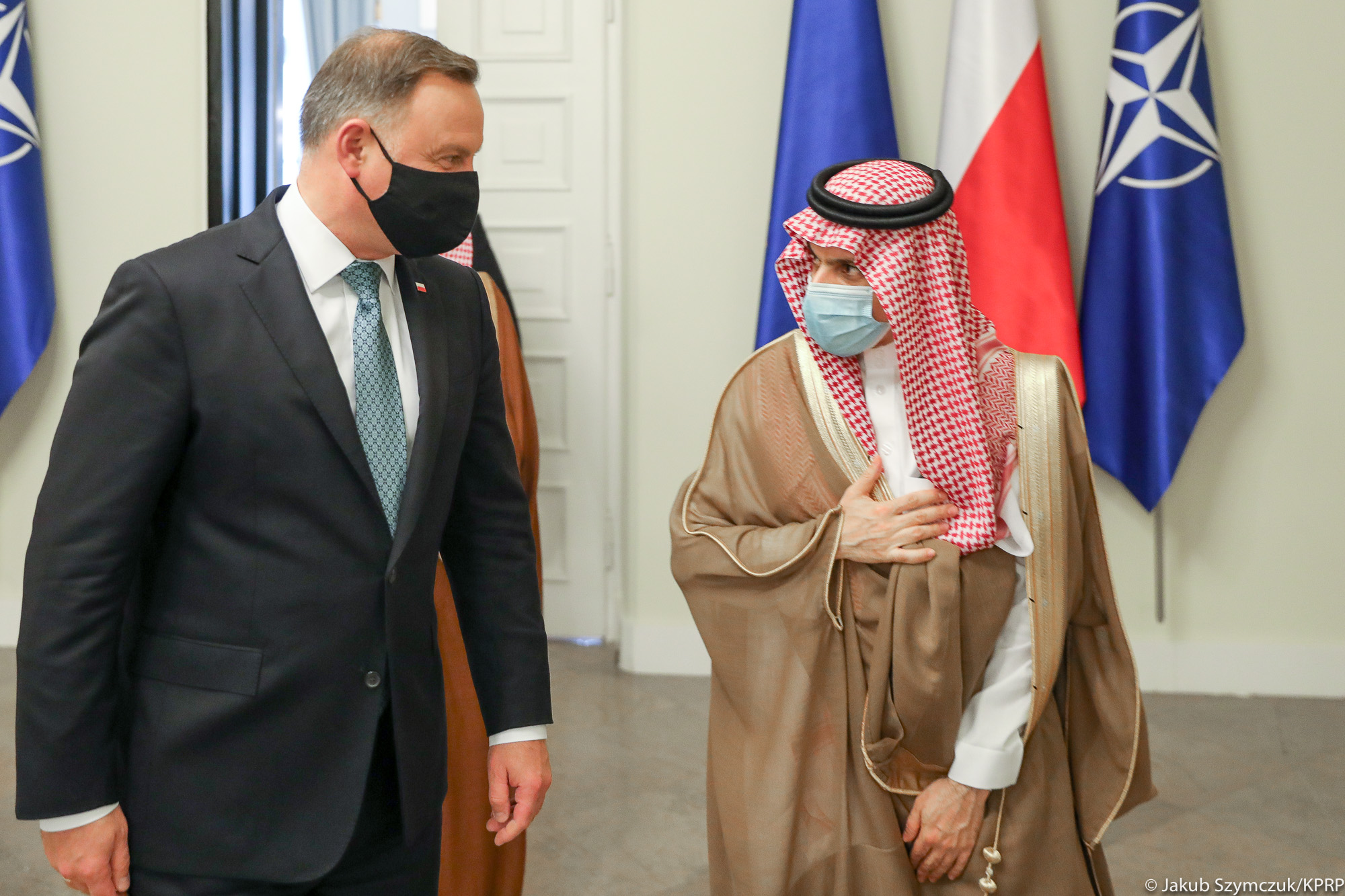 Saudi Arabian Minister of Foreign Affairs – Prince Fajsal bin Farhan Al-Saud is currently on a diplomatic visit in Poland. It happens so that the visit is taking place on the 25th anniversary of diplomatic relations between the two countries. During his visit, the Saudi Arabian diplomat met with the Polish President – Andrzej Duda, two MPs, and the newly appointed Minister of Foreign Affairs – Zbigniew Rau.
The talks between Polish and Saudi Arabian Ministers of Foreign Affairs covered the development of bilateral relations in the areas of politics, economics, the military, and the cooperation on international forums. They discussed the aspect of national and global security in the context of recent events in Belarus.
Minister Rau stressed that The Kingdom of Saudi Arabia is Poland’s most significant partner in the Middle East.