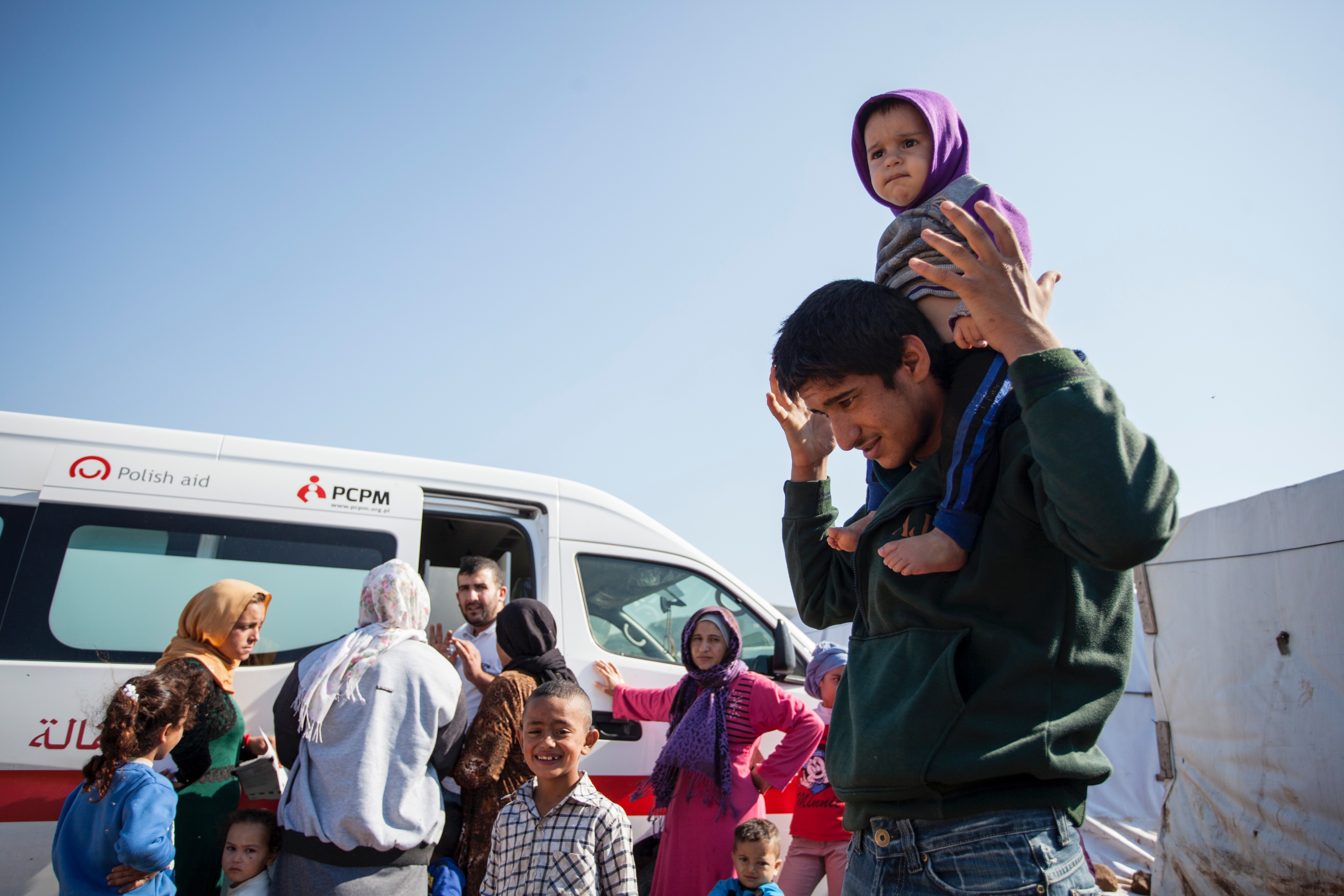 From the very beginning of the crisis in Syria, Poland has been present in the region, providing necessary humanitarian aid to the civilian population” said deputy FM of Poland, Paweł Jabłoński. He also stressed that since 2017, Poland has donated nearly EUR 30.8 million for humanitarian aid for the Middle East. Poland strives to further support the region – refugees and internally displaced persons, as well as host communities in neighbouring countries.

Poland has been engaged in providing assistance since the beginning of the war in Syria. The conflict has deprived millions of adults and children of their homes and future. According to data presented by the UN High Commissioner for Refugees, since 2011, over 5.6 million people have fled Syria, over 6.6 million are internally displaced, and over 13 million are in need of humanitarian aid. Ten years after the conflict broke out, the situation in Syria and the region remains critical, and has been exacerbated by the pandemic caused by the Covid-19 virus.