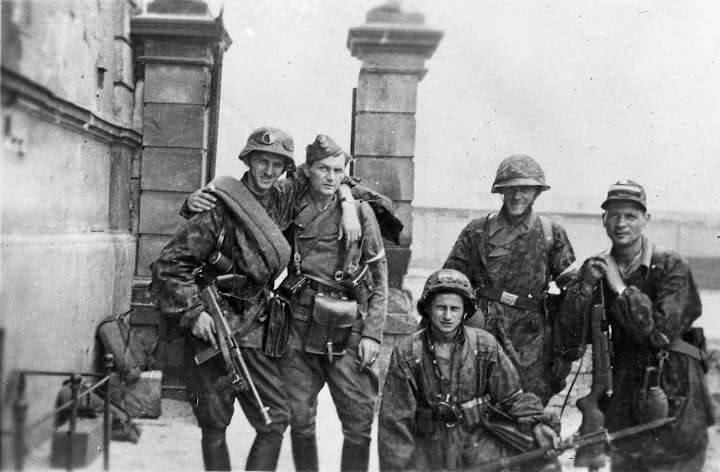 Celebrating the 81st anniversary of the establishment of the structures of the Polish Underground State (PPP), one of the largest resistance movements of WWI, Deputy Speakers of the Sejm and other officials laid flowers at a number of memorials in Warsaw on Sunday to pay tribute to members of the PPP and the Home Army.
The event coincides with the establishment of the Service for Poland’s Victory, which was the first Polish resistance movement in WWII. It was created by the order of general Juliusz Rómmel on September 27, 1939, when the siege of Warsaw, capital of Poland, where Rómmel commanded Polish defence, was nearing its end.
The Polish Underground State was a single political and military entity formed by the union of resistance organizations in occupied Poland, that were loyal to the Government of the Republic of Poland in exile in London. The first elements of the Underground State were established in the final days of the German and Soviet invasion of Poland, on September 27, 1939, being just the anniversary celebrated on Sunday in Warsaw.