According to the Russian Constitution a new government is formed after a presidential election. Everything indicates that the new government will be similar to the old one. Dmitry Medvedev is believed to keep his position. However, the political position of the government in Vladimir Putin’s new term will be weaker – and this is for a number of reasons. 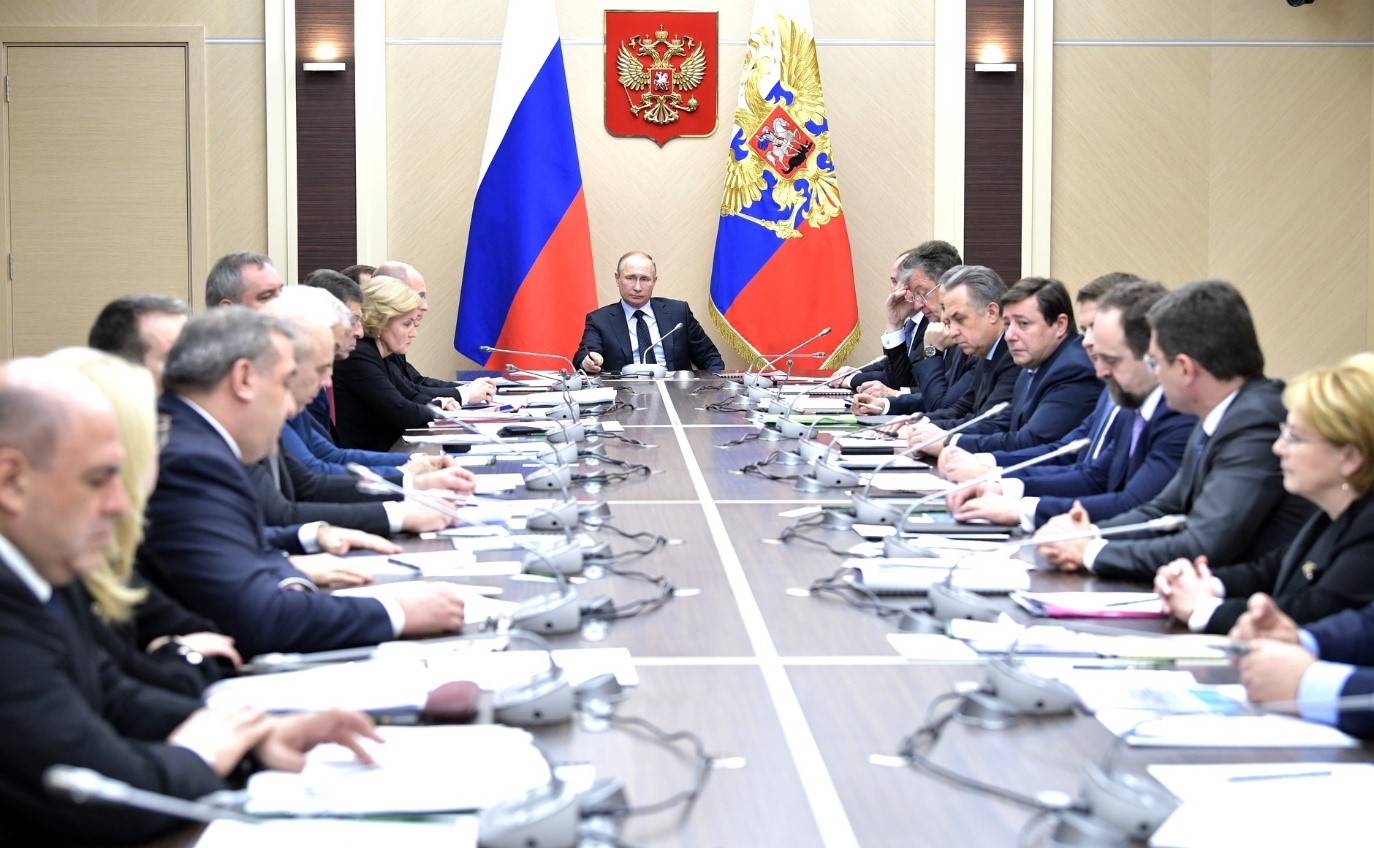 After the presidential election, the current Prime Minister and the leader of the ruling party United Russia – Dmitry Medvedev, will probably keep these two positions. Certain changes in the government, if they eventually happen, will be intended to “refresh” his image. Only few of the most criticized ministers may lose their positions. The continuity will be also preserved in the ruling party United Russia. Its formal chairman will be still Dmitry Medvedev. Above all, it is about keeping the principal that the chairman of the party is leading the government.

The main task of the government will be to preserve its character as a political lightening protector which will gather all criticism and dissatisfaction coming from Russians – mostly because of economic and social reasons. Whereby attacks on the Prime Minister and the government may not only come from the extra-parliamentary opposition, but also – what is the most important – from the ruling party and parliamentary pseudo-opposition, not mentioning disciplinary cautions from Kremlin. However, there is a hidden danger in it resulting from the fact that the head of the government is at the same time the party leader.

The new government, its members will be politically weaker. The case of Alexey Ulyukaev shows that each of ministers may be arrested in almost every moment. Some members of the government, especially those associated with the so-called “liberal camp” may be an especially easy target for the anticorruption crusade of siloviki. The State Duma and the Federation Council – two houses of parliament – will still act as a notary of presidential and governmental decisions. Briefly, as a disciplined machine for voting. The real power will be kept by Kremlin and the Security Council dominated by the siloviki. The real power that is, above all, security policy and foreign policy.