Shares of Russia’s oil producer Surgutneftegas have attained an all-time high on Moscow’s stock exchange. On December 23, the firm’s stakes rose by nearly 5 percent, hitting the price of 50.5 roubles per share, with the company’s notable turnover. The stock has enjoyed a similar surge three times throughout 2019, while much is said that a large batch of its voting rights belongs, albeit indirectly, to Vladimir Putin. 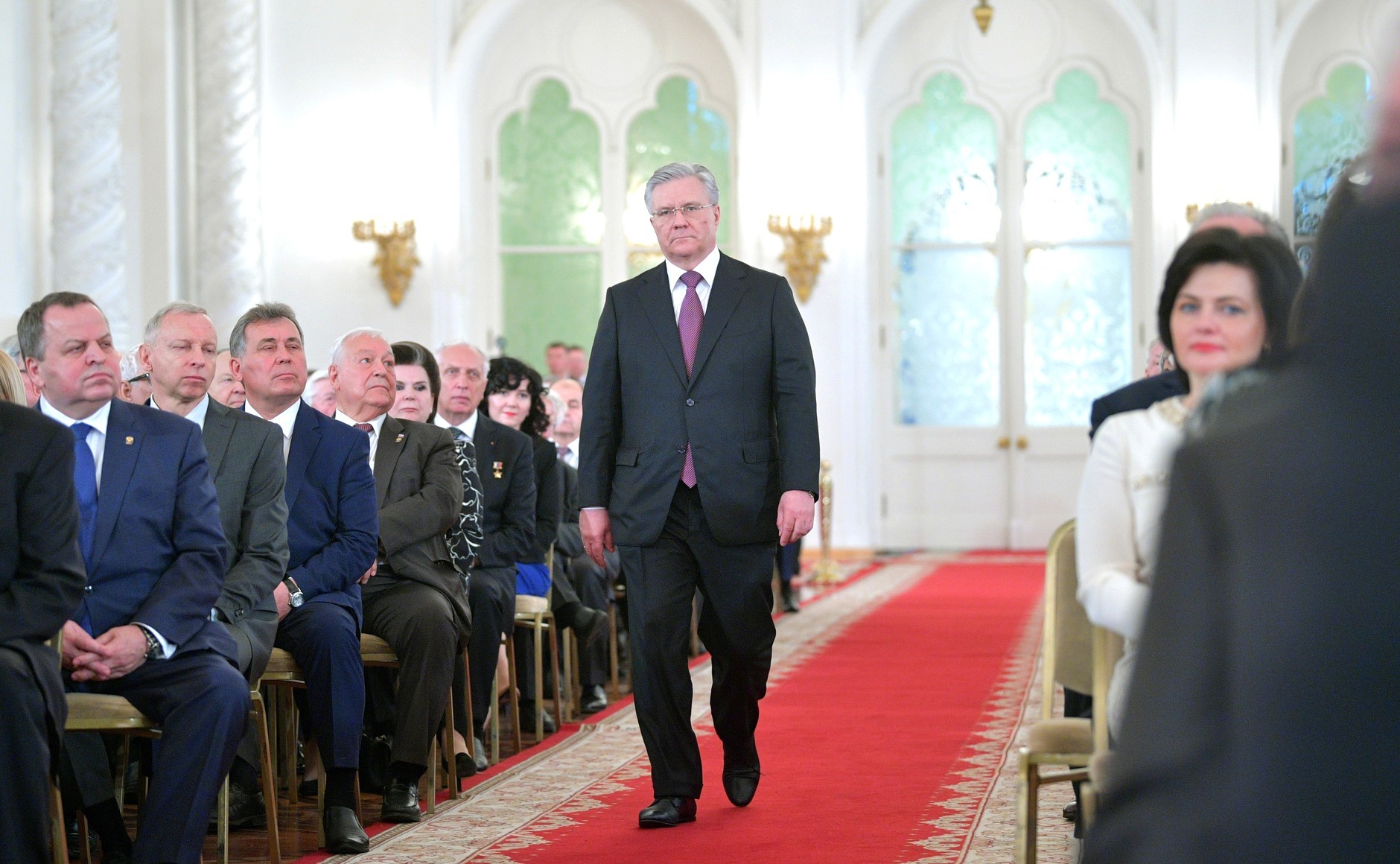 The firm’s stakes last equaled a comparable level back in May 2006. Surgutneftegas has seen its stakes soaring twice throughout 2019. In August, they went up sharply by as much as 21 percent in a move that the firm explained as nothing but mere speculation. In October, the company’s ordinary shares climbed 17 percent within two days, but Surgutneftegas failed to provide any essential comments on what had happened, despite rumors over the raising of dividends. Skyrocketing prices of the firm’s shares cannot be explained logically, with rumors circulating all over social media yet again surging as the source of speculation. All signs are that a single yet mystery bidder was behind the December 23 purchase that boosted the firm’s standings. Perhaps this was Surgutneftegas itself that had bought its stakes on the market.

Surgutneftegas sits on Russia’s biggest cash pile, having far enough funds to handle such transactions. With bank deposits and cash totaling roughly 3 trillion roubles ($48 billion), Surgutneftegas yet remains underestimated. The company’s internal value is way higher than its capitalization. Perhaps the Russian major is making efforts to consolidate a 95 percent stake in a move that would allow it to launch the share buy-back programs and exit the stock market. Little is known how much of the firm’s shares are in free float, but this might be as much as 20 percent. Some say that Surgutneftegas is getting ready to merge with another Russian major. In October, rumors got around that Surgutneftgas plans both to buy stakes from Lukoil chief Vagit Alekperov and to take over his batch in Lukoil. Alekperov later denied these claims as false.