Last week, the U.S. presidential administration used the holiday of Nowruz, a traditional spring festival with roots in ancient Persia celebrated by the Turkmen population, to promote its own interests. In a congratulatory letter delivered to Turkmen President Gurbanguly Berdimuhamedov, Donald Trump expressed hopes that local gas supplies will be soon shipped to Europe, suggesting Washington’s interest in boosting bilateral cooperation in this regard. Although the Trans-Caspian underwater gas pipeline is still in its planning stage, more and more political declarations are being made about its future performance. 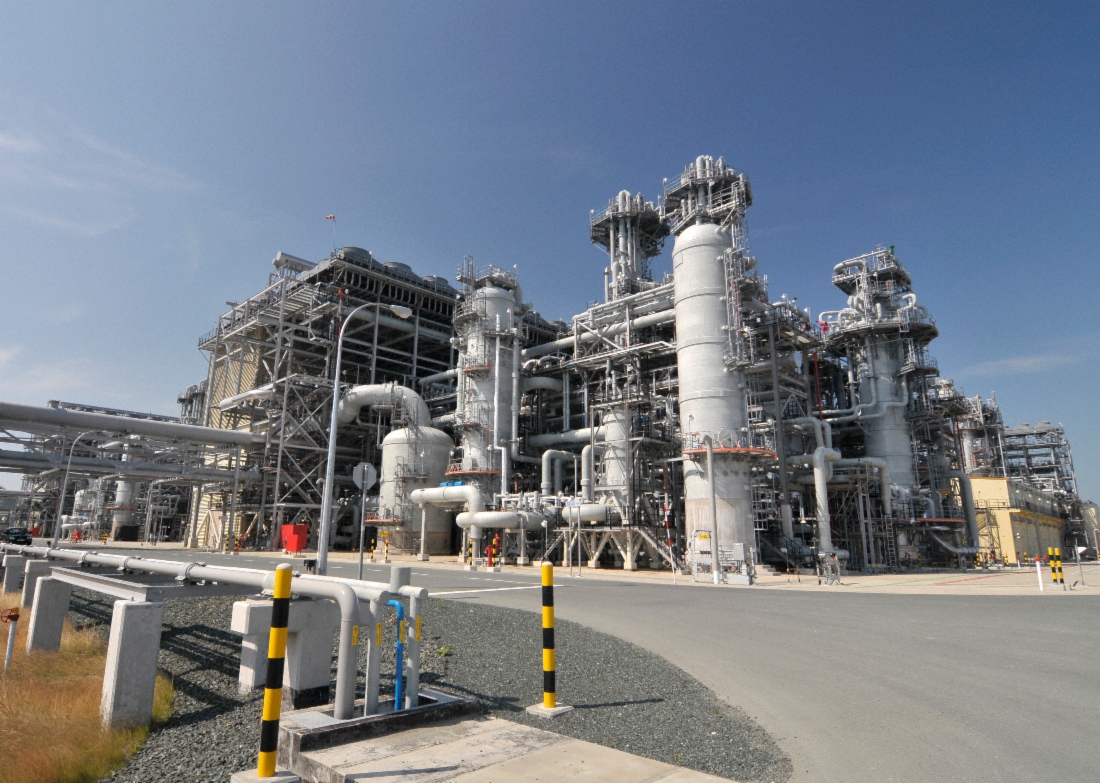 The Division of the Caspian Waters
The draft project for constructing an offshore gas pipeline in the Caspian Sea has remained at the heart of the U.S. concerns since the 1990s. And yet Washington might not have sent any blatant signals if the Caspian Sea Agreement had not been reached in 2018. Referred to as a landmark accord, the document has arisen as a culmination of over two decades of negotiations between the Caspian Sea states of Russia, Kazakhstan, Turkmenistan, Iran, and Azerbaijan.
As affirmed under the Caspian convention though not yet ratified by all signatory parties, constructing pipelines or cables at the bottom of the Caspian Sea remains the sole responsibility of the countries through territories of which such infrastructure will need to run. Naturally, some restrictions have appeared, according to which these territorial sectors need first to be agreed on by neighboring countries, with an environmental aspect of the potential gas pipeline project to be assessed by all Caspian states. Nonetheless, boundary issues persist as the subject of disputes between the above regional players. Notwithstanding that, the mere provision giving the right to perform pipelay works is a breakthrough achievement as earlier both Russia and Iran had tried their utmost to block the freedom of building a pipeline along the seabed.

U.S. Strategy
Donald Trump’s prior declarations should be therefore interpreted in a twofold manner, encompassing both a geopolitical perspective, under which U.S. national interests are measured by international relations in the region, and a business approach, with Washington seeking to promote domestic oil and gas giants. In both cases, all actions performed by the U.S. presidential administration seem to perfectly fit into Washington’s broad foreign strategy.
Firstly, the United States views cross-border infrastructure projects to be implemented in the region stretching from Central and Eastern Europe, the Balkans, the Caucasus to Central Asia as an unquestionable guarantee for the future. According to the U.S. strategy, building new transmission connections is aimed at cementing cooperation between neighboring countries and promoting stability in the region. Besides, it needs to be acknowledged that a dense network of interdependencies between individual states will make all regional disputes less profitable while countries are deemed to become less susceptible to economic pressure from third countries, including Russia or China. This seems to be well defined by the Turkmen example as the country is afraid of its excessive economic dependence on Beijing, which prompts the authorities in Ashgabat to enter into an agreement regarding distribution of the Caspian waters with Azerbaijan.
Secondly, the aforementioned geopolitical motives do not exclude the U.S. particular goals from being implemented, within the framework of which Washington aids domestic energy companies in their foreign pursuits. Naturally, this seems valid in the context of Trump’s administration, increasingly interested in sustaining the U.S. oil and gas industry. Ratified back in the 1990s, the Contract of the Century provided for producing and exporting Azerbaijan oil to Europe while U.S.-based energy companies entered the investment consortium. Not surprisingly, Washington should actively back the interests of such companies as Chevron, ExxonMobil and ConocoPhillips that are already operating in the Caspian Sea and are hoping for Turkmenistan’s opening to foreign investors.

Uncertain Perspectives?
Undoubtedly, considering the U.S. involvement in the Trans-Caspian gas pipeline project would not make sense with no interest from Turkmenistan, or a Central Asian country that remains most closed to the outside world. The state authorities in Ashgabat are at present grappling with an extremely tense economic situation while being additionally dependent on gas exports to China. As a result, Turkmenistan attempts to diversify its outlets, trying its best to create the Turkmenistan–Afghanistan–Pakistan–India Pipeline (TAPI) and searching for new opportunities to ship energy resources to Europe. Also, due to the economic crisis in the country, it seems that Turkmenistan should announce its readiness to enter into wider cooperation with foreign companies within the framework of so-called production-sharing agreements.
While envisaging the plausible Turkmen interest and eagerness to back the project already expressed by the United States, the European Union, and Georgia, the last of which is in hopes for getting profits from transit fees, there emerges the question what actually seems to hinder the construction of the pipeline. It appears that this is a whole range of potential obstacles, including the Turkmen-Azerbaijani agreement of the delimitation of the Caspian waters, which arises as an uneasy task, given that both states are involved in disputes over the area rich in energy resources. To make the project materialize, Azerbaijan and all companies that operate on its territory need to share Ashgabat’s interest, though Turkmen-sourced energy would emerge in this context as its immediate market competition. Last but not least, the Trans-Caspian Gas Pipeline will not be constructed unless foreign investors are convinced to finance the project. These are first and foremost Western partners who must bear a profit guarantee that is, however, little certain, bearing in mind the ever-increasing competition on the gas market, transit feeds and construction costs of the investment. Given all the above constraints, it seems that building the pipeline to run across the Caspian Sea lies within political declarations in a longer time perspective than initially anticipated.

Author: Mateusz Kubiak
A graduate of Eastern Studies and International Relations at the University of Warsaw. He works as an energy sector analyst and is interested in the Caucasus and Central Asia region.