Analysis “Putin’s Asymmetric Assault on Democracy in Russia and Europe: Implications for U.S. National Security” prepared for the Committe On Foreign Relations of the United States Senate contains references to the text from the Russia Monitor program and an article from The Warsaw Institute Review quarterly. 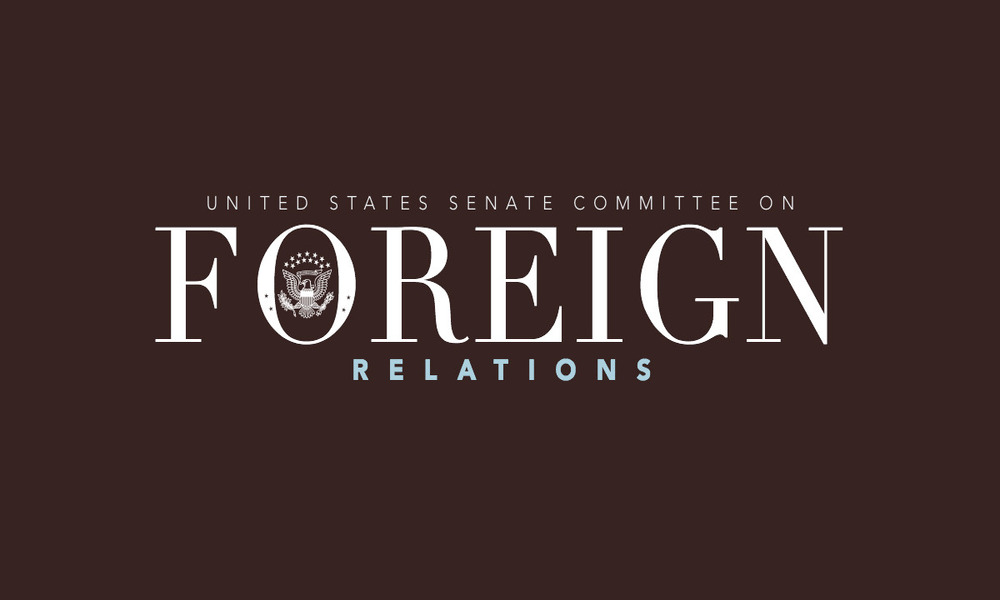 Within the EU and NATO, Prime Minister Orban is perhaps the most supportive leader of Vladimir Putin, his style of leadership, and his worldview. The platform of his party, Fidesz, includes an ‘‘Eastern Opening’’ foreign approach focused on an accommodating relationship with Moscow […].