Viorica Dancila’s government collapsed. This is a result of no-confidence vote

The motion of no-confidence was supported by six opposition parties, with National Liberal Party (PNL) ahead. It was barely achieved as five more than required 233 members of parliament voted for the motion. 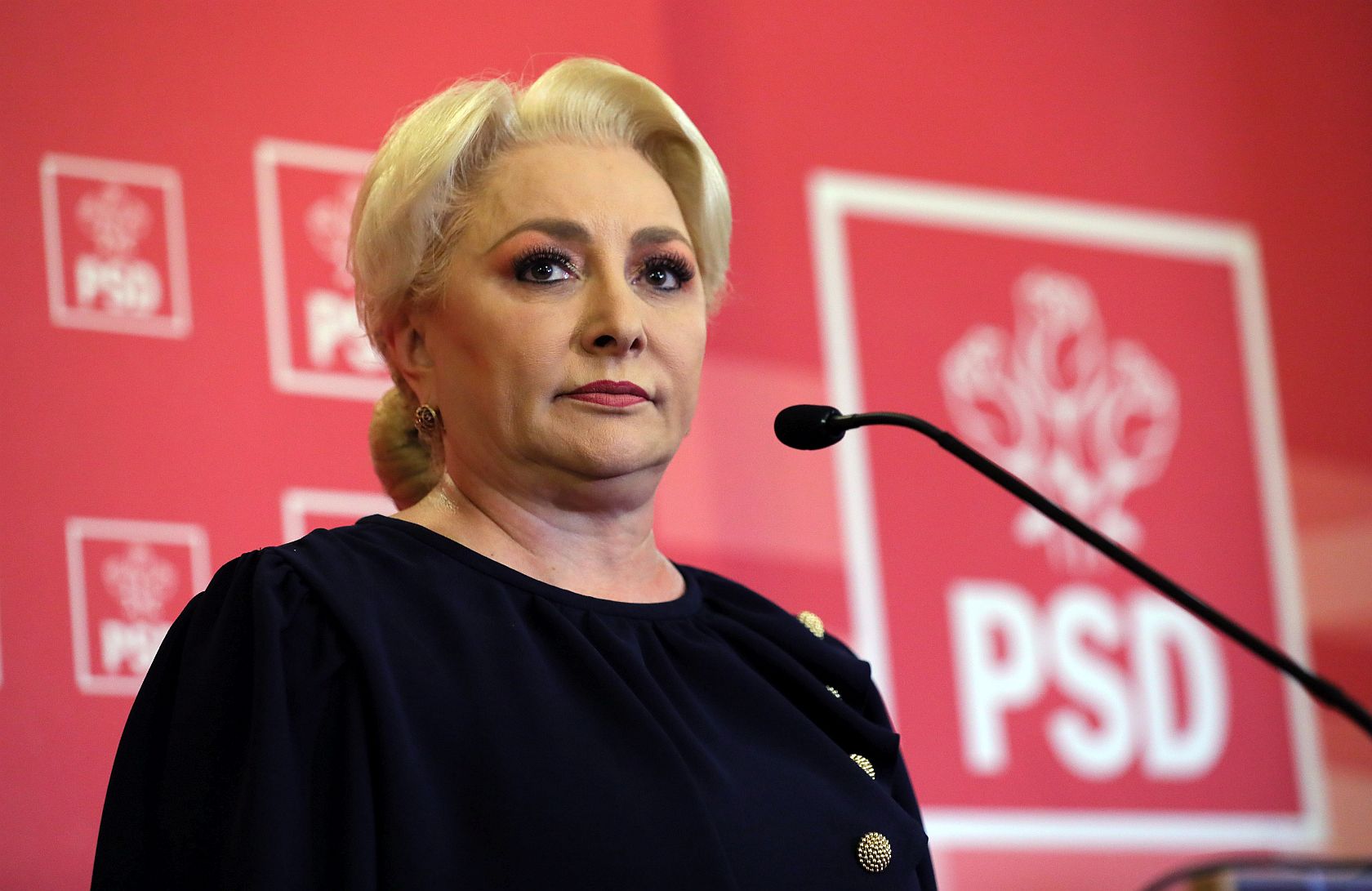 Recent months were not easy for the Social Democratic Party (PSD). Firstly, the party lost to PNL in the European Parliament elections (barely beating the USR-PLUS coalition). Later, the leader of PSD Liviu Dragnea got arrested for corruption and abuses. Additionally, almost a couple of weeks ago, the coalition of PSD and ALDE collapsed. As if this was not bad enough, all these incidents were accompanied by conflicts within the party. In such circumstances, the lost motion of no-confidence seems to be a natural continuation of a losing streak of Social Democrats.

But did it have to happen? The result of the voting was not certain until the very end and unpredictable events were happening. For example, several deputies from PSD voted despite the boycott announced by the party’s authorities. In turn, several representatives of the minorities did not vote. Eventually, the opposition parties won. It turned out that 238 MPs voted for the motion of no-confidence – which is more than required 235. As a result, Viorica Dancila’s government collapsed.

Now, the question “what next” arises. The removal of PSD enables the establishment of a transitional government which will take over the power until elections scheduled for the end of 2020. For now, PNL will certainly take advantage of the government’s failure. Especially as the current President Klaus Iohannis comes from this party – and he is the front-runner of the presidential elections which are scheduled for November.

But will the present events result in the takeover of power by PNL (alternatively in coalition with other political powers)? For now, this will likely happen. According to polls, PNL has about 27% of support, comparing to 23% of PSD and, therefore, this party may be responsible for the establishment of the new government. Especially as the motion of no-confidence showed that PSD cannot count on many allies – in fact, it can count on nobody.

However, the recent history of Romania shows us that nothing is impossible in Romanian politics. Let us recall the last year of the previous term when a tragic fire in the Colectiv club evoked mass demonstrations that overthrew the government of Victor Ponta (then from PSD). Dacian Ciolos (currently an MEP from USR PLUS coalition) has served as head of the transitional government for a year. He was recognised as a capable manager who radically lowered taxes. But it brought no profit as the electorate chose Social Democrats again. Concluding, it would be better to refrain from assumptions “who will win the next year’s elections” as a lot may happen until then.