A Romanian politician to become the first European Public Prosecutor

The appointment of the former anti-corruption chief, Laura Codruța Kövesi, has already been confirmed by the EU member states. It happened despite the opposition of the Romanian government which from the very beginning is trying to torpedo her candidacy. 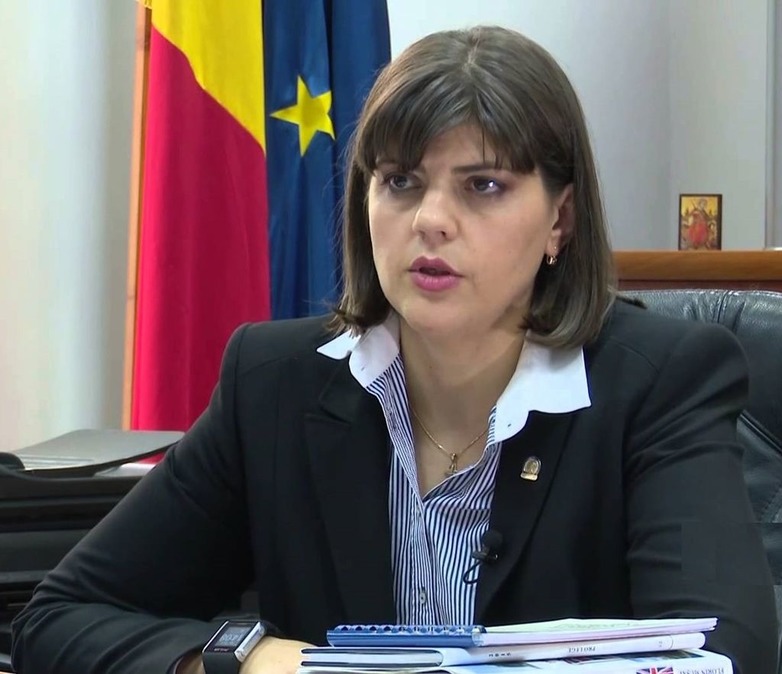 The Romanian prosecutor is trying to get a position in the European Public Prosecutor’s Office which is being established since last year. Her candidacy was not approved by the Romanian social democratic government from the beginning. Her political opponents were the reason why Kövesi was removed from the post of Chief of the Anti-Corruption Directorate (Direcția Națională Anticorupție; DNA). The opposition of the government did not weaken even when there were more and more expressions of support for the Romanian candidate within the European Union.

Why does Laura Kövesi have so many enemies in her own country? Her proponents recall that during her service in DNA (2013-2018) she led to convictions of many politicians from different political parties – including the exalted ones as former prime ministers or mayors. This made her inconvenient for the corrupted political class. In turn, supporters of the government recall the allegations against Kövesi from the middle of 2018 (abuse of power).

Yet at the beginning of this year, a Frenchman Jean Francois Bohnert was applying for the office of the European Public Prosecutor. He received the support of the member states but the European Parliament chose Laura Kövesi. But a problem appeared as the candidate for the chief of the European Public Prosecutor’s Office had to be supported by the European Parliament as well as particular governments. Eventually, the Romanian candidate gained support during the Council of Ambassadors. Then, 17 out of 22 diplomats who took part in the voting supported her candidacy.

Romanian authorities are still not satisfied with the choice of their countrywoman. However, she is supported by the president who comes from the opposite political bloc. Kövesi is also popular among the opponents of reforms which have been forced for three years by the current government. The reforms sparked protests which, with different intensity, were taking place since the beginning of 2017.