US and Turkey – Further Loosening of the Alliance?

The recent recognition of the 1915 massacre of Armenians in the Ottoman Empire as a genocide by the American President, was strongly opposed by the authorities in Ankara. In recent years, Turkey has been gradually distancing itself politically from the West, however, it remains the second military power and an important member of NATO. In the “post-Erdoğan” era, Turkey should be able to engage in the alliances of the Western world, anew, with a clean slate. Where are bilateral relationships among Ankara, Washington and other North Atlantic Alliance members headed? 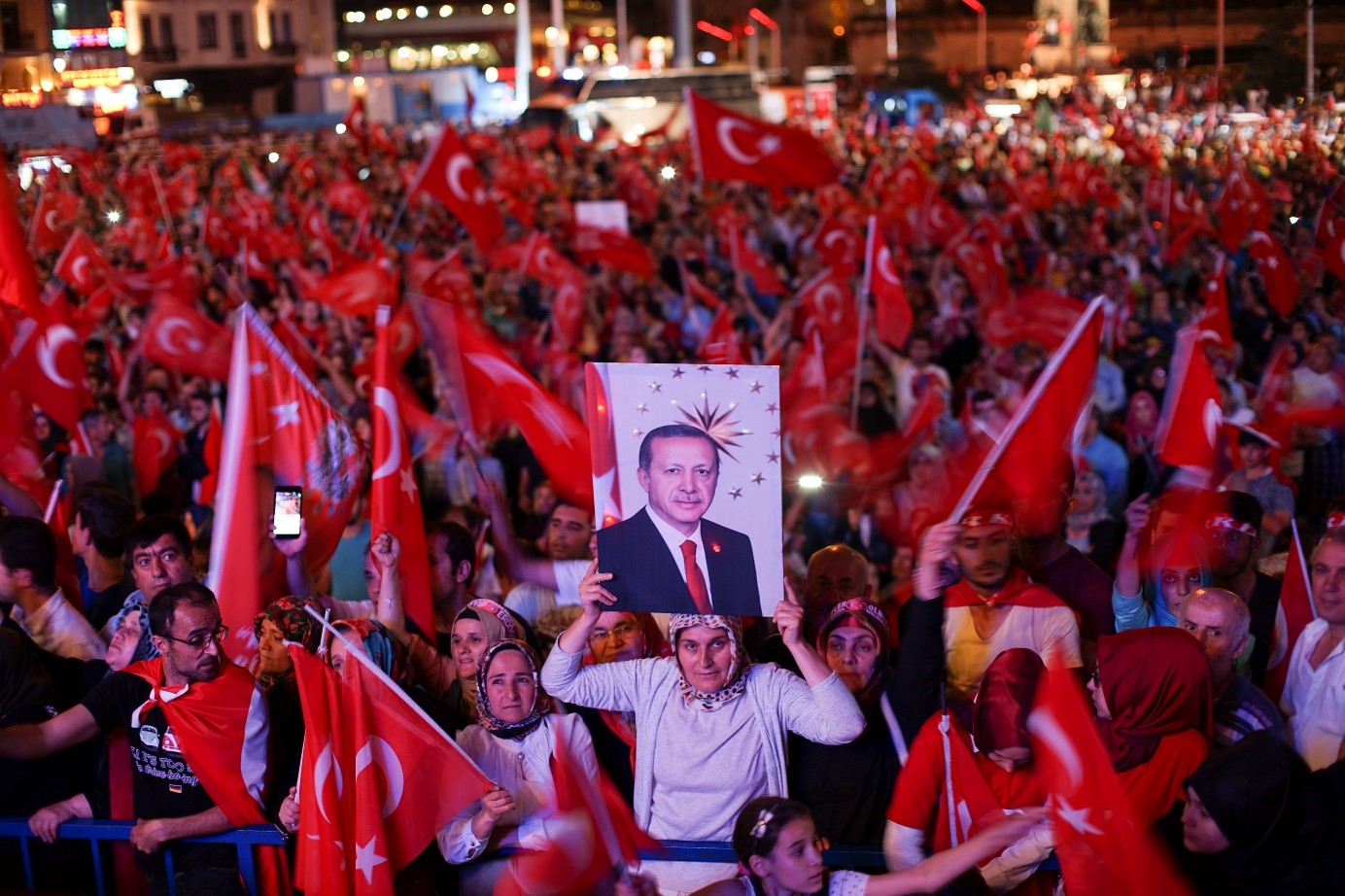 The declaration made by the US President in April 2021, which recognized the 1915 massacre of Armenians in the Ottoman Empire as a genocide, has sparked outrage among the authorities in Ankara. The Turkish government recognizes the deaths of around one million Armenians during World War I as a result of warfare, rather than a deliberate ethnic cleansing of this Christian ethnic group. In response to Biden’s statement, Turkish Minister of Foreign Affairs strongly emphasized that he does not agree with the US position. He added that President Biden’s words cannot change history or rewrite it. Moreover, he considered the statement of the American head of state a “grave mistake” that “undermines mutual trust and friendship.” The Turkish Ministry of Foreign Affairs summoned US Ambassador David Satterfield and informed him that Washington’s latest move “caused a wound that was difficult to repair.”

In turn, the American media note that Erdoğan is an authoritarian Islamist, in power since 2003 . His difficult relationship with the US and the 2017 incident when 15 of Erdoğan’s bodyguards used force against pro-Kurdish and pro-Armenian protesters (US citizens) are often recalled. This event took place near the White House after a meeting with President Trump. Charges against 11 of them were dropped in 2018, but the US Congress halted arms sales to Turkey after the attack.

Polemics overshadowed by the Nagorno-Karabakh conflict

The diplomatic conflict between Washington and Ankara occurred amid continuing Azeri-Armenian tensions in a region nearby Turkey. The Turkish side has warned the United States that it might have to further restrict traffic at border crossings with Armenia. In November 2020, Armenia was forced to cede control of a significant part of Nagorno-Karabakh to Azerbaijan. Turkish officials said that the Turkish-Armenian border might not be reopened after the war if Biden recognizes the 1915 events as a genocide. It is worth recalling that last year Turkey supported Azerbaijan, Armenia’s adversary, in the war over the control of the Nagorno-Karabakh region, which since 1991 had been a territory de facto dependent on the Armenians. Both the Turks and the Russians, who engaged in the de-escalation of the dispute and thus strengthened their control in the region, forcing out other players (the US and the EU members, among others), emerged victorious from this conflict. In this light, it is not surprising that Armenia’s Foreign Ministry was content with Biden’s words and stressed that “the message of the US President continues this strong American tradition of standing by truth and justice.”

Uneasy friendship between the allies

The exclusion of Turkey from the F-35 Joint Strike Fighter program by the Trump administration, caused by the need to protect US national security, was one of many clear messages to Ankara that Washington has lost trust in it. And how did this happen?

It is now five years since the controversial coup that attempted to overthrow the Turkish President. Hundreds were killed and the subsequent repression affected thousands. In 2016, a failed coup attempt, carried out by a group of Turkish military officers, took place. The coup, as assessed by the Turkish government, was organized by the progressive Gülen movement, which (in Islamic terms) stands in opposition to the conservative Erdoğan and advocates a departure from Islamic traditions in many ways. Gülen, who lives in Pennsylvania since 1999, has denied any involvement in the attempted coup.

Then, the Turkish Prime Minister called his political opponent a leader of a terrorist organization, who also resides in the United States. He even indirectly suggested US involvement or support for Gülen and the putschists. According to him, the US authorities should rethink the principles of cooperation with Turkey – Washington’s strategic ally in the region and worldwide.

In 2016, Turkey made a formal request for Gülen’s extradition. According to the media, the Turkish government has likewise attempted to exert pressure on a number of foreign governments to close schools and medical facilities associated with the Gülen movement, for instance, in Germany, where this institution has around 70,000 active members, but also in Albania, Pakistan, Somalia, Indonesia, Nigeria and Kenya, among others.

Since the coup, Erdoğan has consolidated control over the country, most notably over the armed forces and the mass media. Some observers have put forward a theory that the putsch was a provocation of the Turkish authorities aimed at gaining an excuse for neutralizing political opponents in the army, judiciary, media and the parliament. “A gift from God to purge the traitors in the army,” words attributed to Erdoğan concerning the coup, as well as the low activity of the rebellious army units, were expected to support this reasoning.

The United States and Turkey are allies in NATO, but Biden’s acknowledgement of the Armenian genocide is yet another factor that worsens relations between these two countries (following, for instance, the purchase of a Russian air defense system by Ankara and the matter of US support for Kurdish rebels in Syria).

As far as Turkey’s relations within NATO are concerned, Daniel Kochis, an expert from the influential Heritage Foundation, noted in a special interview for the Warsaw Institute on April 26, 2021, that this is a highly complex subject, especially in the light of recent events. It is impossible to abandon cooperation with Turkey due to its military power and influence in the region. The American analyst added that Erdoğan’s authoritarian government is a problem since it does not meet democratic standards, in comparison to other members of the Alliance.

Biden and Erdoğan planned to meet face-to-face during the upcoming NATO summit in Belgium on June 14, 2021, the White House said in a statement. It is unclear whether that meeting would take place. Naturally, the relations between the two leaders are strained. Recently, Biden called Turkey’s withdrawal from the Istanbul Convention “a disheartening step backward for the international movement to end violence against women globally.”

As some American experts point out, Erdoğan would not lead Turkey forever. According to them, in the post-Erdoğan era, this country should be allowed to reengage in Western alliances, rather than being forced into a closer political-military partnership with Moscow, as is currently the case.

Author Tomasz Kijewski – President and Executive Director, Warsaw Institute
Fellow at the Maastricht Center for Transatlantic Studies and the Marshall Center (Garmisch-Partenkirchen/Washington D.C.), among others. While performing diplomatic duties for a number of years, he was actively promoting a positive image of Poland and the Polish community in North America. He completed a course at the International Energy Agency (IEA) in Paris and an internship dedicated to the oil and gas sector in Calgary (Canada). He is preparing a doctoral thesis in the field of national security.