On April 13, 2021, the US Office of the Director of National Intelligence (ODNI) released an unclassified annual report on global threats to US national security to Congress. China’s efforts to expand its growing influence, pose one of the greatest threats to America. 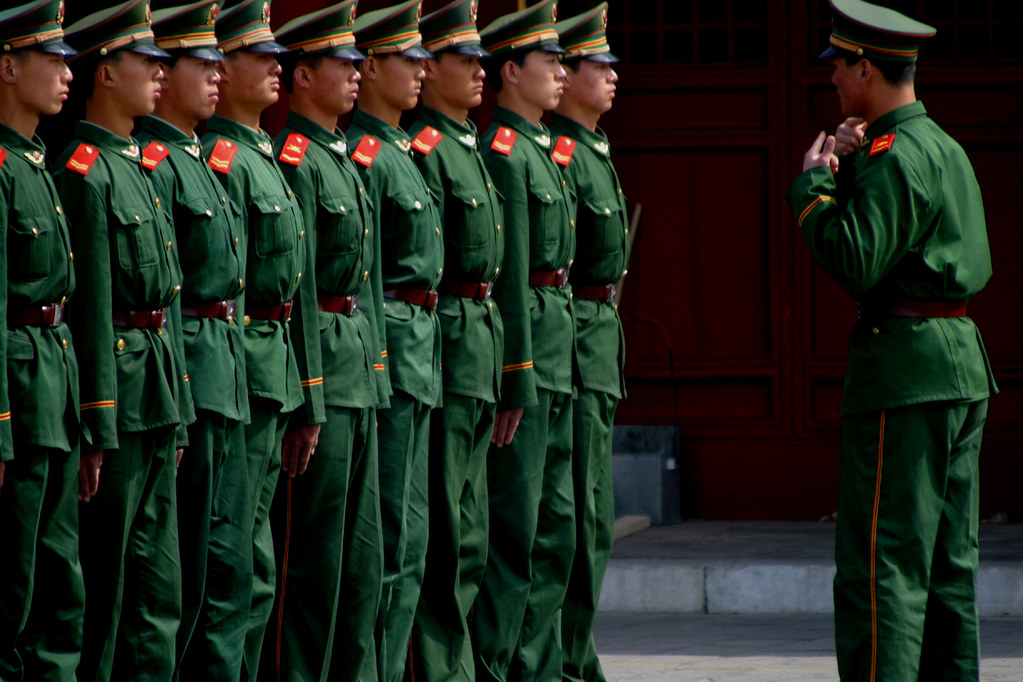 At the beginning of the report, the authors note that China is gradually becoming a near-peer competitor, posing challenges to the US in numerous fields. The People’s Republic of China (PRC) is becoming more and more powerful, especially economically, militarily and technologically. Power allows China to push to change global norms. During the pandemic, Beijing is strengthening its geopolitical stance through “vaccine diplomacy.”

One section of the report is devoted to a challenge that the Chinese Communist Party (CCP) constitutes. The authors indicate that China would drive a wedge between Washington and its allies and partners as well as support new global norms which favor the authoritarian Chinese system. Beijing would demonstrate its power in the region. The Intelligence Community lists tensions on the border with India, rivalry in the South China Sea and the East China Sea, pressure related to the unification with Taiwan as well as a growing cooperation between China and Russia. Moreover, the CCP is planning to continue the Belt and Road Initiative (BRI) in order to develop economic, political, and military presence abroad. China would also remain a major threat to US technological competitiveness.

US intelligence believes that Chinese People’s Liberation Army (PLA) would continue to work on military installations overseas. The air and rocket forces are increasing their power projection capabilities, which poses a threat to US and allied bases. Additionally, the Americans identify China’s growing nuclear arsenal as a problem. Beijing would continue its rapid expansion, intending to at least double the size of its nuclear stockpile over the next decade and create a nuclear triad. Beijing’s intercontinental nuclear second-strike capability is to be ensured. Additionally, the PRC is not interested in arms control agreements.

Space is yet another domain where Washington is noticing Chinese expansion. The Intelligence Community expects that the Chinese space station would be built in low Earth orbit between 2022 and 2024 and that the Moon would be further explored. The Chinese military is anticipated to develop satellite reconnaissance services and anti-satellite weapons (ASAT). China is capable of launching cyberattacks that could temporarily disrupt critical infrastructure in the United States. Chinese cyber espionage operations include enterprises and private individuals.

Admittedly, the report of the Intelligence Community does not foresee a military confrontation with China or Russia, but it does suggest a so-called “gray zone” rivalry where intelligence operations, cyberattacks and global influence would escalate. According to the document, China poses the biggest threat to the US. The following countries include Russia, Iran and North Korea. This has been a clear trend for the past several years, since the beginning of Donald Trump’ presidency. According to the strategic security documents, during his term, China became the primary concern of the Americans. The report proves that Joe Biden and his administration share this view. The Intelligence Community did not devote much attention to the economic risks associated with China. Instead, it focused mainly on the military issues.