Since 2014, the United States has allocated over $2 billion in security assistance to Ukraine. In the context of globally strained relations with Russia, the Biden administration continues to support the authorities in Kyiv to advance its Euro-Atlantic aspirations. 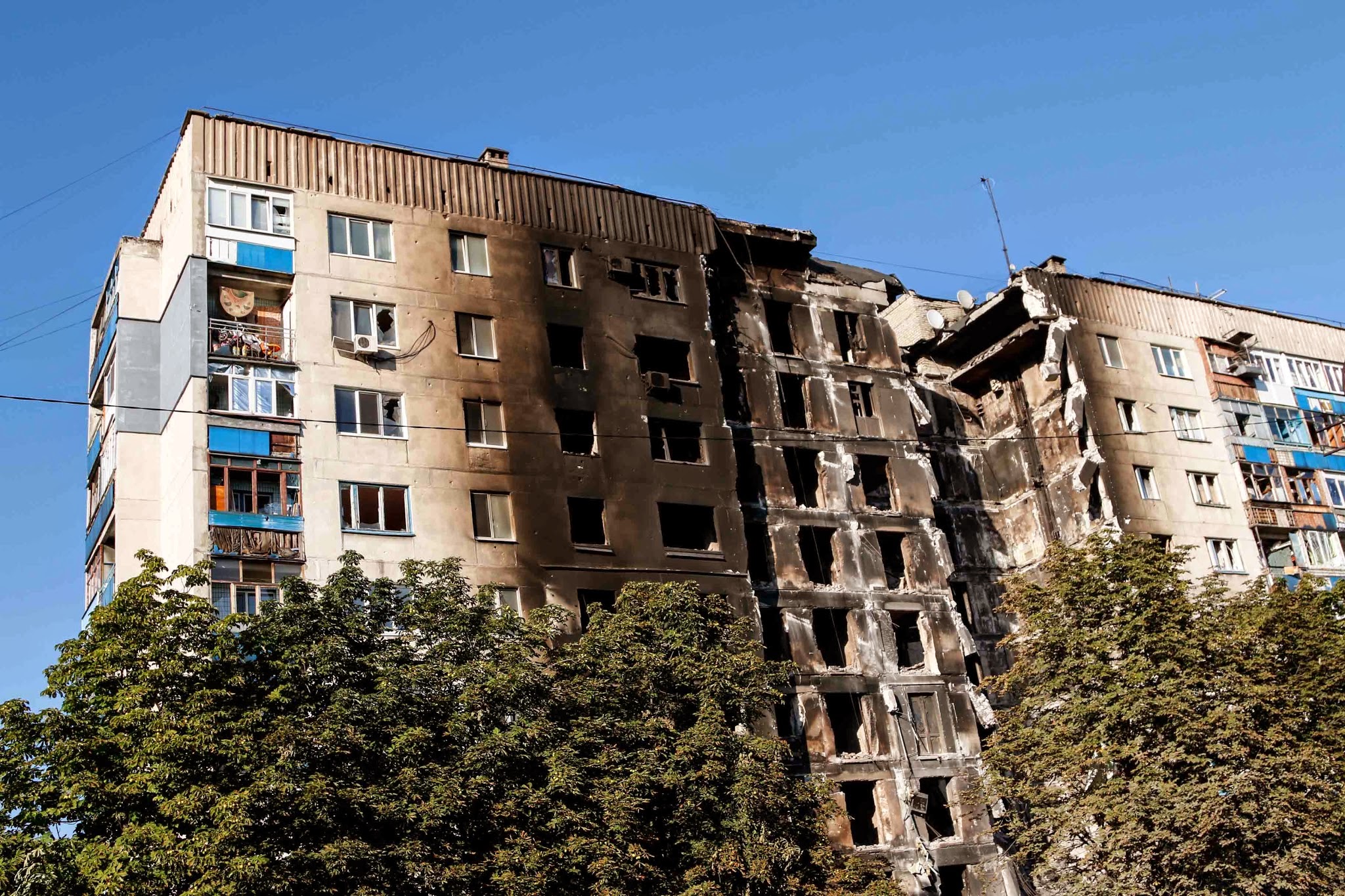 Why did Biden provide Ukraine with $125 million?

In March 2021, the US approved the first military aid package to Ukraine under President Biden’s administration, Pentagon officials announced. The $125 million support is funded through the Ukraine Security Assistance Initiative (USAI). The plan includes training, satellite imagery support and armed Mark VI patrol boats, among others. To date, the United States has committed a total of eight of these boats manufactured by the US-based company SAFE Boats International.
The remaining $150 million USAI funds, granted by the US Congress, will be allocated when the US Department of Defense (DoD), in agreement with the US Department of State, confirms that Ukraine has made sufficient progress on crucial defense reforms. The DoD has encouraged Ukraine to continue reforms that strengthen civilian control of the military, promote greater transparency and accountability in terms of the arms industry as well as procurement. The modernization of the defense sector in other key areas, consistent with NATO principles and standards, remains vital in this regard.

In a statement published on the 7th anniversary of the 2014 invasion of Crimea, President Biden promised to hold Russia accountable for its aggression. “The United States continues to stand with Ukraine and its allies and partners (…). On this somber anniversary, we reaffirm a simple truth: Crimea is Ukraine,” he said. Biden added that the US will never recognize the alleged annexation of the peninsula.
Biden had his first phone call with President Vladimir Putin back in January 2021. He used the conversation to put pressure on the Russian leader in terms of the arrest of opposition leader Navalny and the hack of US government agencies, which Russia is suspected of conducting.
The matter of armament and the overall nature of US military aid to Ukraine has been a sensitive issue since Russia’s annexation of Crimea in 2014. The Obama administration has been hesitant to send weapons, despite pressure from members of Congress. Later, the Trump administration agreed to sell Javelin anti-tank missiles and launch units to Kyiv.

Nuclear weapons in Crimea and fights in Donbass

Hybrid warfare against Ukraine, including disinformation and cyberattacks, is a key element of “The White Paper,” a more than 70-page report published by the Foreign Intelligence Service of Ukraine (FISU) in February 2021. According to the provided information, Russia has deployed more than 30,000 troops in annexed Crimea and is even creating the conditions to deploy nuclear weapons in occupied Crimea.
On the other hand, the situation in Donbass, the front line, has been deteriorating in recent weeks. On March 26, 2021, four Ukrainian soldiers died and two were wounded in an attack of the pro-Russian rebels. The shelling was carried out with 82 mm caliber mortars, the use of which is prohibited by the Minsk agreements, as well as automatic grenade launchers and heavy machine guns. This was the worst incident since the beginning of the ceasefire, which came into force in late July 2020. Thus, this truce exists only on paper. A further escalation of hostilities in Donbas should be expected in the near future.
The Minsk II agreement negotiated by the leaders of Russia, Ukraine, Germany and France, signed in February 2015, left the Donbas territorially divided. Ukrainian authorities in Kyiv control the western part of Donbas, while separatist entities dominate the eastern part, including major cities such as Donetsk and Luhansk. The war has brought destruction and division. Around 14,000 people have died in Donbas alone. More than 2 million have fled the region.

Russia, Ukraine and the rest of the world

Biden’s harsh words about the Kremlin’s policy and the $125 million package for Ukraine indicate Washington’s offensive approach against Russia. This is also different from the strategy of former American presidents, who usually avoided open confrontation with the Kremlin. Already during the election campaign, Biden labelled Russia as an “enemy” and “the biggest threat” to US security and alliances.
On the other hand, the government in Kyiv is continuously calling foreign countries for further support and seeking allies to improve its international position, which has been damaged by the loss of Crimea (a contemporary example of using hybrid warfare tactics). The United States, as the Ministry of Foreign Affairs of Ukraine periodically emphasizes, can do more to end the war in Donbas and Russia’s occupation of Crimea.
Ukraine’s long-term trajectory toward integration into Western structures is clear, but short-term prospects in this matter remain less certain. According to California-based Brian Mefford, Director of Wooden Horse Strategies, a consulting firm located in Kyiv, at the strategic level Russia’s goals in Ukraine will remain unchanged and include the prevention of its European and Euro-Atlantic development. The geopolitical dimension of Ukraine’s security, and, more broadly, security of the whole continent, is certainly connected with developments in the world, including Central and Eastern Europe. Much will depend on the dynamics of public protests in Belarus and the Russian Federation.

Author
Tomasz Kijewski – President and Executive Director, Warsaw Institute
Fellow at the Maastricht Center for Transatlantic Studies and the Marshall Center (Garmisch-Partenkirchen/Washington D.C.), among others. While performing diplomatic duties for a number of years, he was actively promoting a positive image of Poland and the Polish community in North America. He completed a course at the International Energy Agency (IEA) in Paris and an internship dedicated to the oil and gas sector in Calgary (Canada). He is preparing a doctoral thesis on national security.